In Deadly School Shooting, a Confession but Motive a Mystery 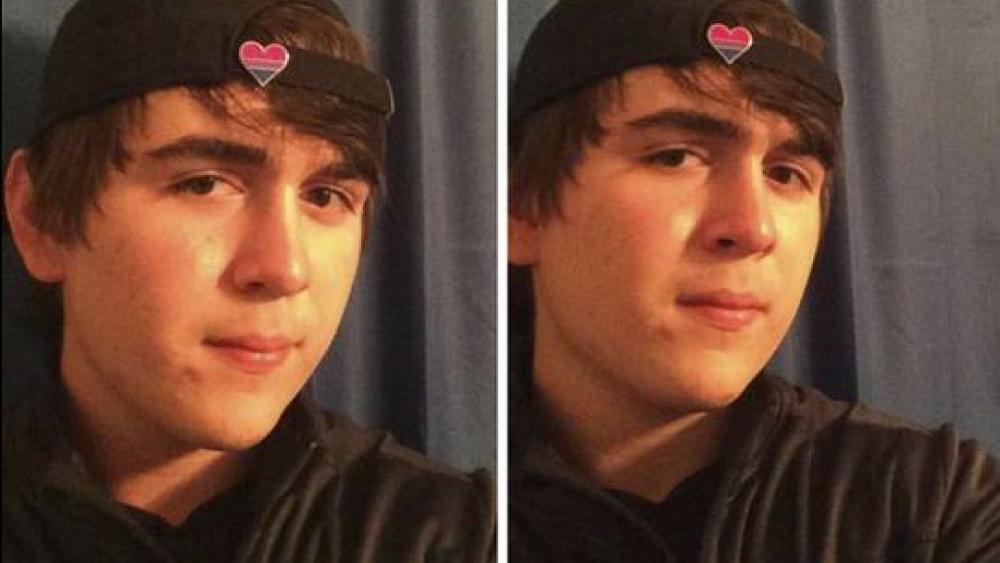 This undated photo from Facebook shows Dimitrios Pagourtzis, who law enforcement officials have taken into custody and identified as the suspect in the deadly school shooting Friday, May 18, 2018, in Santa Fe, Texas, near Houston.

SANTA FE, Texas (AP) — The 17-year-old suspect in the killing 10 people at a Texas high school has confessed, authorities say, but his motivation for the attack remains unclear.

Santa Fe High School junior Dimitrious Pagourtzis hid a shotgun and a pistol under his trenchcoat before opening fire in a first-period art class on Friday, according to an affidavit filed by police. The FBI announced Saturday that it had taken the lead in the joint investigation, at the request of local authorities.

“He gave a statement admitting to shooting multiple people inside the Santa Fe High School with the intent on killing people,” the police affidavit said. “Dimitrios advised he did not shoot students he did like so he could have his story told.” The attack ended when he walked out of a classroom and surrendered to police.

Authorities say Pagourtzis planned the killings, carried out with weapons owned by his father. Though Pagourtzis allegedly wrote about his intention to carry out the attack, no indication of his motivation has yet been released.

Gov. Greg Abbott said Pagourtzis had planned to kill himself after the shooting, but that Pagourtzis admitted to police “that he didn’t have the courage to commit the suicide.”

Some Santa Fe High School students indicated that Pagourtzis may have had one or more targets, though the details were not yet clear. Breanna Quintanilla, 17, a junior, said she was in her art classroom Friday morning in what she described as a “perfectly normal day” when she heard gun shots.

Quintanilla said when Pagourtzis first walked in, he pointed at one student and said, “I’m going to kill you.” Quintanilla, who was wounded escaping the classroom, did not identify that person.

At a news conference, Abbott said Pagourtzis had not previously gotten into trouble. “The red-flag warnings were either nonexistent or very imperceptible,” he said.

In the absence of a clear motive, attention turned to a hodge-podge of incendiary posts by Pagourtzis on social media, which were taken offline when his identity first emerged. One Facebook post was a picture of a T-shirt reading “Born to Kill.” Another showed a trench coat adorned with various pins associated with conflicting ideologies and Cthulhu, a mythical creature drawn from the work of horror fiction writer H.P. Lovecraft.

In the wake of the shooting, various reports that Pagourtzis was bullied have surfaced from his classmates. However, two Santa Fe High students who said they knew Pagourtzis said they had no reason to suspect that he was planning Friday’s attack.

Student Michael Farina said he had known the alleged gunman since fifth grade and considered him a friend. He recalled Pagourtzis talked about buying a gun “when I grow up,” but never discussed his dad’s guns or anything about his family.

Farina said he and Pagourtzis also talked a lot about video games they liked, including so-called first-person shooter games. They’d talked about one, “Escape from Tarkov,” as recently as lunch on the day before the shooting, he said.

Farina did not recall Pagourtzis ever being notably angry.

“He seemed relatively happy for the most part,” he said. 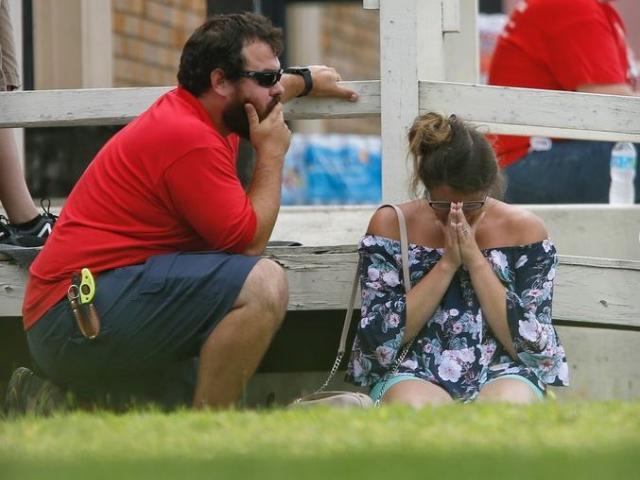 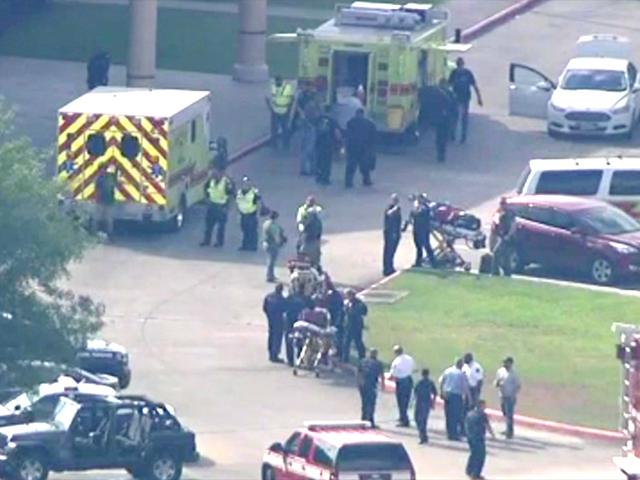