'The Love of Christ': Christians Host Muslims at Kansas Megachurch for Ramadan Dinner 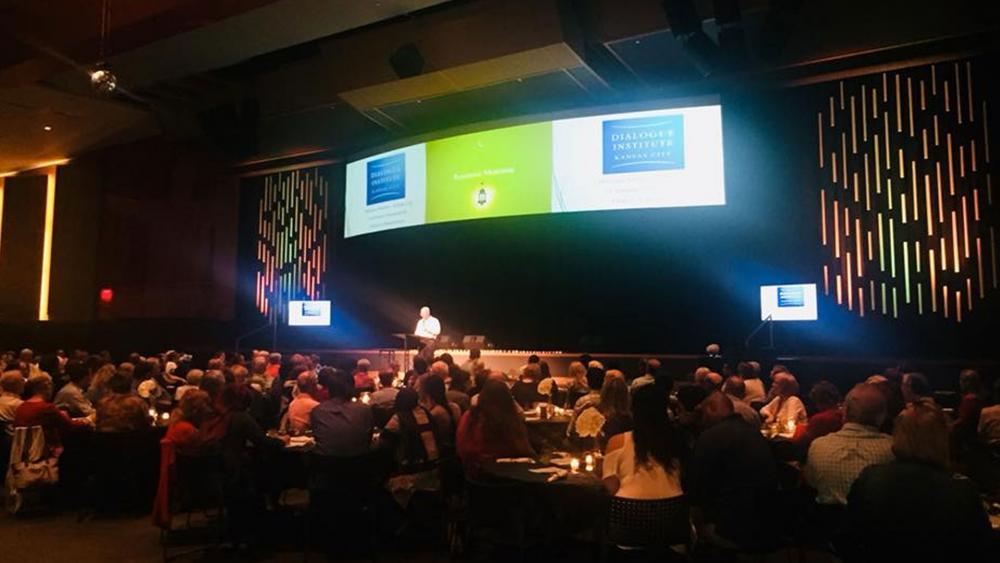 Over 300 Muslims and Christians gathered last week at a megachurch in Kansas to share a meal after sunset based on Muslim tradition during Ramadan.

The Church of the Resurrection in Kansas is the largest Methodist Church congregation in the United States.

Rev. Adam Hamilton said he wanted to host the May 22 dinner to share Jesus' love and break the stereotype that Muslims and Christians can't get along.

"We've been trying to look for ways to build bridges with the Muslim community in Kansas City and to demonstrate the love of Christ to them," Hamilton told the Christian Post.

The Dialogue Institute of Kansas City helped organize the event with the mission of promoting "mutual understanding, respect, and cooperation among people of diverse faiths and cultures."

"I think it was a chance for Muslims to get to know who we are," Hamilton said. "Our people enjoyed the chance to hear other people's stories and hear what they experienced in their fasting and why it was important to them."

About six to eight people sat at each table during the dinner, including two to three Muslims.

The church posted to Facebook the following day to celebrate the night's success. It wrote, "Great turnout for the Ramadan Dinner last night! We enjoyed sharing a meal and conversation with our Muslim brothers and sisters."