'They Loved the Lord With All Their Hearts': Texas Couple Killed in Crash Leaving Behind 7 Children 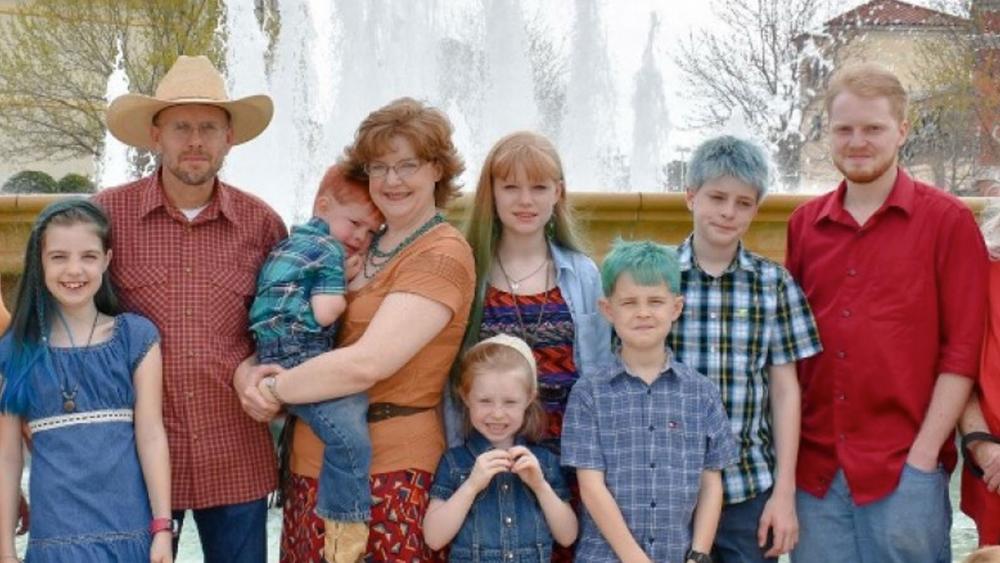 A group of seven Texas siblings are grieving a tremendous loss after a deadly crash took the lives of their parents.

Scott and Jennifer Owen were driving home Monday from a weekend camping trip, along with six of their seven children, when they crashed flipping their car in a creek full of water.

All six kids and both their parents were airlifted to local hospitals.

Scott and Jennifer later died from their injuries. Two of the children in the car, their 15-year-old daughter, and 10-year-old son remains in critical but stable condition in the hospital.

The four other children ages, 13, 11, 7 and 5 survived but are suffering broken bones, concussions, cuts, and bruises.

The family's home church, First Baptist Church of Plano, is rallying behind the children and has stepped up in an effort to help provide for any needs they may have.

The church's pastor Dr. Craig Curry told CBN News that the Owen family has always been involved in every ministry of the church.

"Music, children's ministry, Sunday school, everything, all our people know them," Curry said. "They are a great family. The kids are here every time the doors are open."

Curry said he and all the members of their church are devasted over the loss of Scott and Jennifer but are looking for any way they can to serve the family.

"Scott and Jennifer were our friends, and we already miss them, we're heartbroken," Curry said. "We're grateful for this family and for the friendship we had with them."

He continued, "Our people have really come together, there's a strong sense of unity and I'm so grateful for that. We're going to hold each other up and seek to minister to this family as we all grieve."

To ease any financial burden, the church will be giving 100 percent of the proceeds from their benevolence fund to the family.

"We are just asking people, especially God's people out there that hear this story, that if they have the ability to, to help this family and children," Curry pleads. "They've had so much happen and we just want to make sure that they get the support they need to grow up."

Curry went on to say it's not just about the money, and he just asks that people pray for the Owen family.

"We want to support them spiritually and emotionally as well," he said. "We encourage people as they hear this story to pray for this family."

He said it would mean a lot to everyone to know that there are people all over that don't know the family but are praying for them.

The oldest son, 23, was not in the car and is now taking on the responsibility of medical decisions for his siblings and funeral plans for his parents.

"He's been so strong," Curry said. "That's a lot for a 23-year-old young man to shoulder. He's done well, I can't imagine the responsibility of that."

Curry said the surviving adolescent children have been under the care of loving family and friends and church people, and that "they have great love and support and will continue to have that."

A GoFundMe account has also been set up by a close family friend to raise money for burial costs and put the rest toward a trust fund for the children.

It reads, "Jen and Scott loved the Lord with all their hearts. They served others even while they themselves were in need. This is the least we can do to honor their legacy and to serve their family back."

God Reverses the Effects of a Car Accident