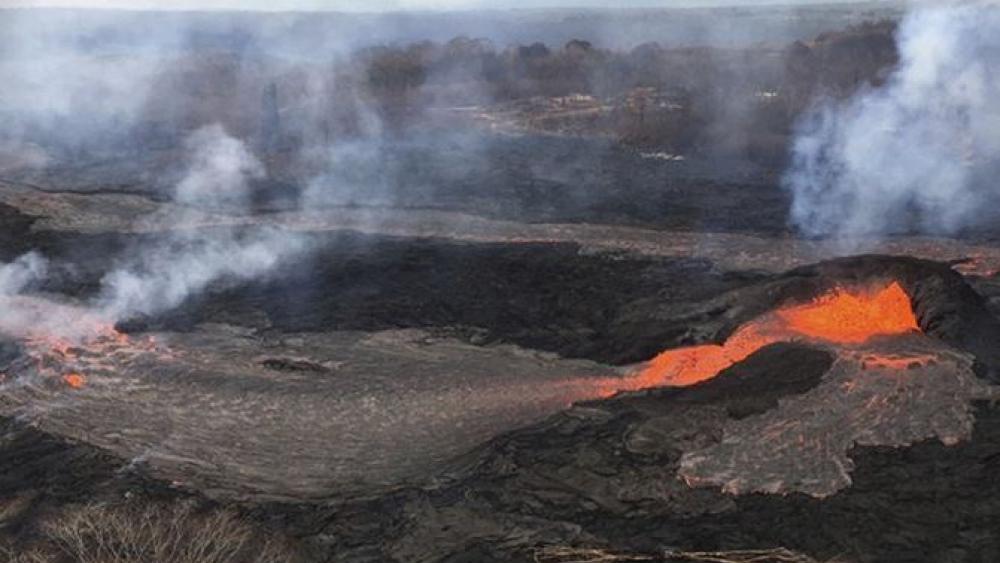 Lava fountains have built a small splatter cone, the black mound at right, from which lava spills out onto the surface and flows into a small pond at left, in Kilauea Volcano near the town of Pahoa on the island of Hawaii, May 25, 2018

HONOLULU (AP) — Aina Akamu gave final exams to his students as they sat on bleachers or the floor of the basketball court in the gym in his small town on Hawaii’s Big Island.

He moved his class to the community of Pahala’s gym nearby after he and his students could no longer stand the volcanic ash covering his classroom floor, chairs, and desks.

“I decided today I’m not going back to my classroom for the rest of the year,” he said Wednesday, a brief relocation before school ends next week.

Kau High and Pahala Elementary School are inundated with gritty, gray ash that has been spewing out of a volcano some 20 miles (32 kilometers) away. During intermittent explosions at Kilauea’s summit, including one late Thursday, ash shoots high into the sky and drifts down onto the small, rural campus and nearby areas.

No matter how often Akamu sweeps the floors or how many times custodians spray water on buildings, a dusting of ash leaves a normally green tennis court looking gray.

“It keeps blowing around in the wind,” he said. “It’s like we’re fighting a losing battle. We just keep wiping and wiping.”

The ash is a new irritant for a town that’s used to coping with volcanic smog from noxious fumes seeping from the summit and eruption vents. Pahala, near the southern end of the island, is downwind from subdivisions that needed to evacuate after lava started spewing from cracks in the ground three weeks ago.

The smog and ash have led to many absences, Vice Principal Deisha Davis said. One day last week, 48 percent of students were out, she said.

School officials have been monitoring air quality. Students were kept inside Wednesday morning when sulfur dioxide emissions were high.

Officials have handed out ash-filtering masks, though they keep running out because some kids misplace them. There’s a “safe room” with air conditioning for students and faculty to go when it’s hard to breathe.

“You walk outside, and you feel like your body is dusty,” Akamu said, likening it to being covered in baby powder. “When the wind blows, it gets in your eyes.”

It’s so gritty that when you rub your skin, it leaves small scratches, he said.

Shops in Pahala’s central area have been keeping their front doors closed because of the ash, said Julia Neal, owner of Pahala Plantation Cottages. People take refuge in the air-conditioned bank.

“You see people wearing the masks” in coffee fields, at the store, at the bank, she said.

Residents have been resilient about the ash, she said. Neal’s cottages were filled Friday when high school graduation will be held in the town’s gym, a focal point of the community.

“Everybody will be there,” Neal said. “Life goes on.”

Another school, Naalehu Elementary, is just 17 miles (27 kilometers) from Akamu’s campus but it hasn’t seen as much ash, said principal Darlene Javar, who lives in Pahala.

An eruption Thursday night sent an ash cloud about 10,000 feet (3,048 meters) into the air. Neal said she didn’t notice much more ash after that, likely because the winds had died down.

Volcanic ash is the reason the area has such rich soil for crops, such as coffee, Akamu said.

But he’s hoping his school could get some help cleaning the campus. Some wonder why it hasn’t closed.

“Their staff is cleaning daily. If there was ever an issue with safety, the school would close,” said Lindsay Chambers, a spokeswoman for the state Department of Education. “By staying open and providing that normalcy, the feedback has been that it’s helpful.” 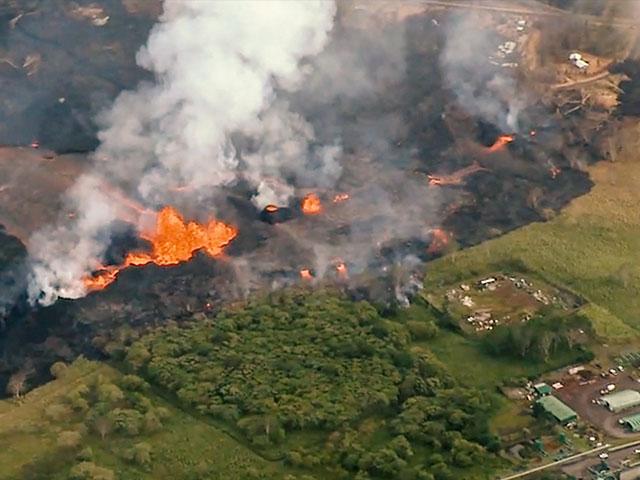 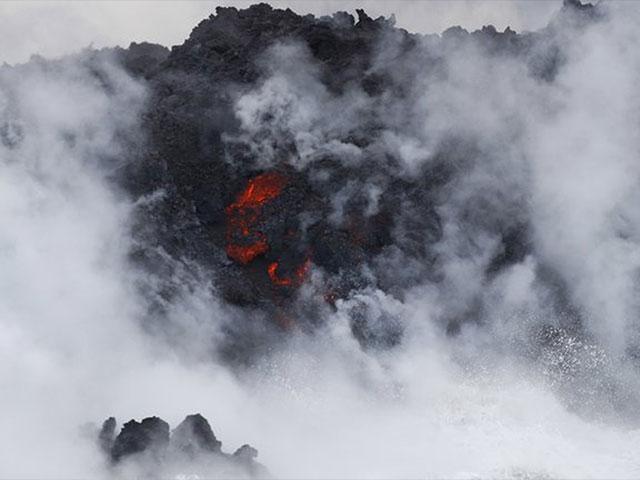 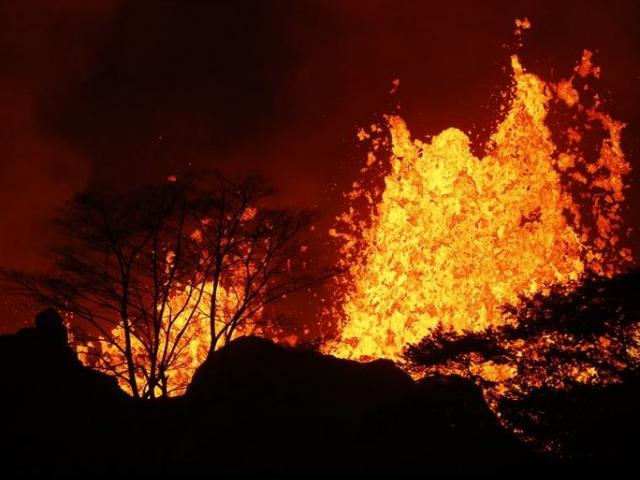 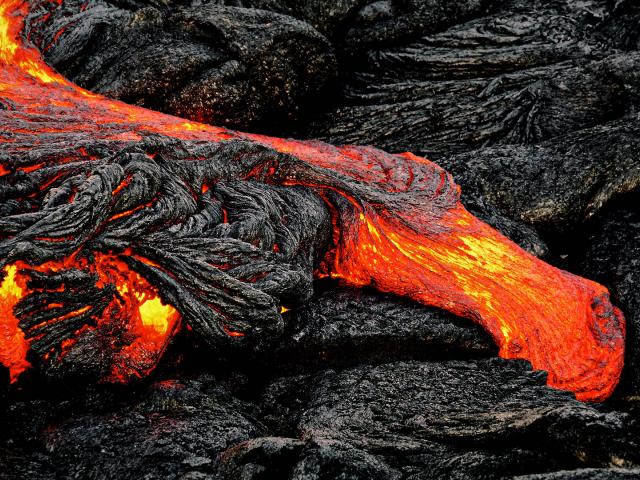