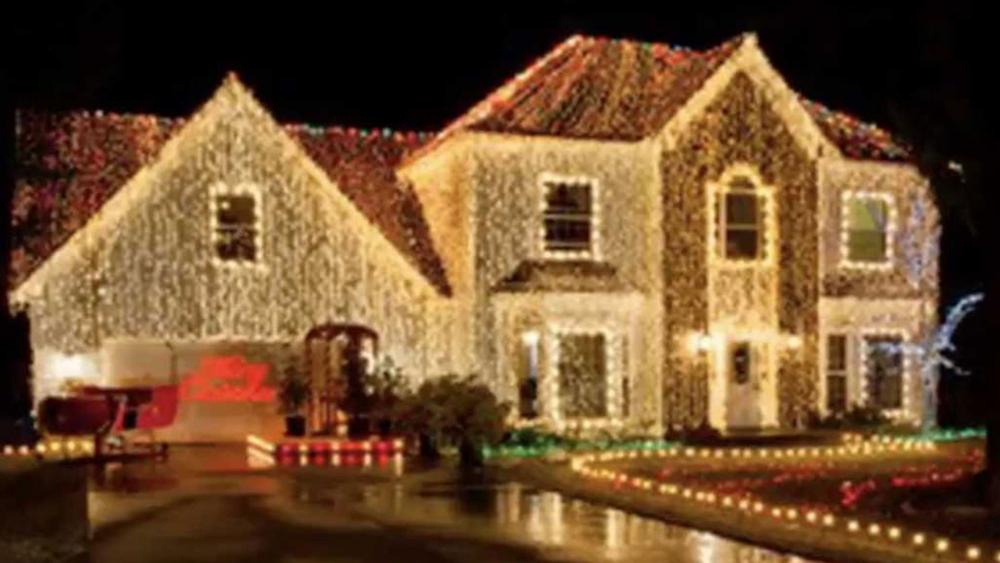 A Christian couple from Idaho was handed a major victory after a four-year battle that came as a result of religious discrimination.

A jury in northern Idaho recently awarded the couple — Jeremy and Kristy Morris of Hayden — $75,000 in their lawsuit against West Hayden States First Addition Homeowners Association, ruling the HOA illegally discriminated against the pair on religious grounds.

Michael Moore Slams Christians on Facebook, But His Followers’ Responses Are Even More Disturbing

Every year, the Morrises are known for erecting elaborate Christmas decorations, complete with twinkling lights, live music and a nativity scene with actors portraying the holy family.

The controversy first arose, Jeremy Morris told the Couer d’Alene Press, when they decided to move to a new home in 2015. The Christian couple had been transparent about their plans to continue their annual Christmas display, which they called a “ministry,” but were greeted with a letter from the HOA board, explaining why they could no longer set up their holiday decor.

It should be noted the family made an extra effort to ensure they were not in any way violating the HOA’s rules, even making special arrangements for parking for those who come to see the display every year.

One of the reasons included in the HOA’s letter, though, was the Morrises’ Christian faith, according to Premier.

“I am somewhat hesitant in bringing up the fact that some of our residents are non-Christians or of another faith,” the letter read, in part. “And I don’t even want to think of the problems that could bring up.”

One neighbor, Angie Cox, claimed when she asked Jennifer Scott, chair of the HOA, whether the issue was really about the Morrises breaking the rules or not really wanting the Christian family in the neighborhood,  the HOA leader replied, “We just don’t want him here.”

After receiving the notice, the Morrises decided to proceed with a lawsuit, claiming they were discriminated against because of their Christian faith.

In response to the victory, Jeremy Morris said, “Our family will live wherever we want to live to spread the message of Jesus Christ and the birth of our savior. We’re looking forward. We’re positive. We’re excited.”