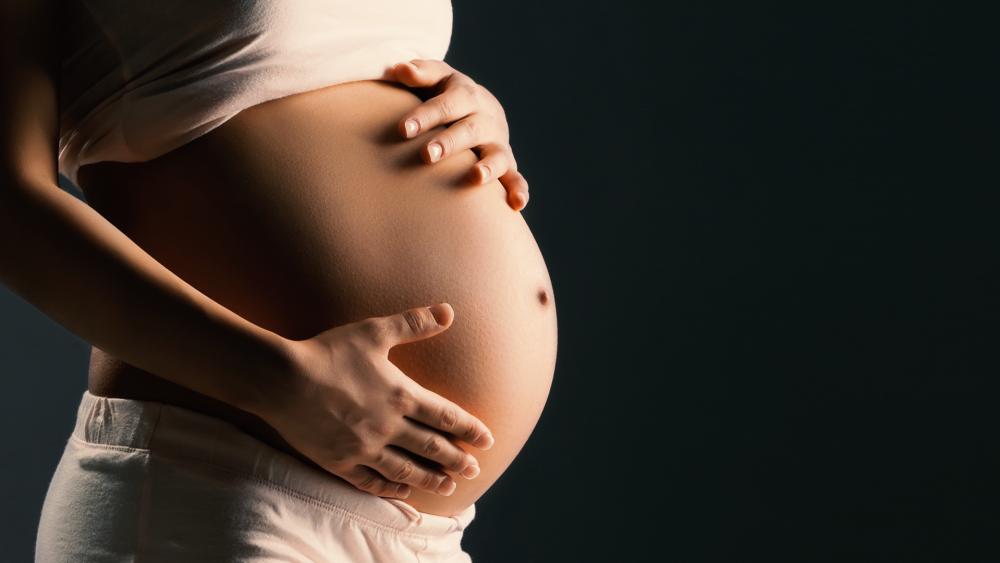 It appears emergency contraception does more than just prevent unwanted pregnancies. Drugs like Plan B and Ella can also claim the lives of unborn babies – a fact several campus health centers are failing to disclose to students, The College Fix reports.

The Fix notes that not only do schools like Yale University, Washington University and Simmons University neglect mentioning the deadly consequences of using the drug; they've gone so far as to deny it.

According to Washington University's website, "EC cannot end a pregnancy that has already started."

Meanwhile, Simmons University makes a similar claim, saying, "Emergency contraception is a form of birth control; it is not an abortion pill and cannot trigger an abortion."

But the FDA asserts otherwise, noting that in addition to stopping ovulation, Plan B "may prevent a fertilized egg from attaching to the womb (implantation)."

Donna Harrison, a board-certified obstetrician, gynecologist and the executive director of the American Association of Pro-life Obstetricians and Gynecologists, affirmed the FDA's claims in an email to The Fix.

"There are many studies which demonstrate that when Plan B (high dose levonorgestrel) or Ella (ulipristal, a second generation RU-486) is given shortly before the peak of the [luteinizing hormone]  signal from the brain, the brain will give off a weak LH signal, enough to cause egg release, but not enough to make a strong corpus luteum," Harrison wrote.

"The result is that very little progesterone is made from the corpus luteum, and the lining of the uterus is then unprepared to receive the embryo when that embryo enters the endometrial cavity 5-7 days after fertilization," she explained.

"The result is that the embryo does not implant, and thus dies," she concluded.

Harris seems to lay the blame for the situation at the feet of the American College of Obstetrics and Gynecologists, which she accuses of  "using a semantic sleight of hand" when it comes to the definition of pregnancy, The Fix reports.

"ACOG redefined 'pregnancy' to start at the 'completion of implantation,'" Harris told The Fix. "So, if the embryo doesn't implant, the woman was not 'pregnant.' Now, the term 'abortion' in ACOG-land means 'the ending of a pregnancy'. So, poof, problem solved. In ACOG-land, if she didn't implant, then she didn't have an 'abortion' and so Ella and Plan B are not 'abortifacient.'"

Harris added, "In order to bring some reality to ACOG-land, we use the more precise term 'embryocidal' i.e. that drug or device which leads to the death of a human embryo. Clearly Ella, Plan B and the IUD can be and are embryocidal."