'Kids Should Never Have to Stay in a Tent City': How Faith Based Foster Care Provides a Better Model 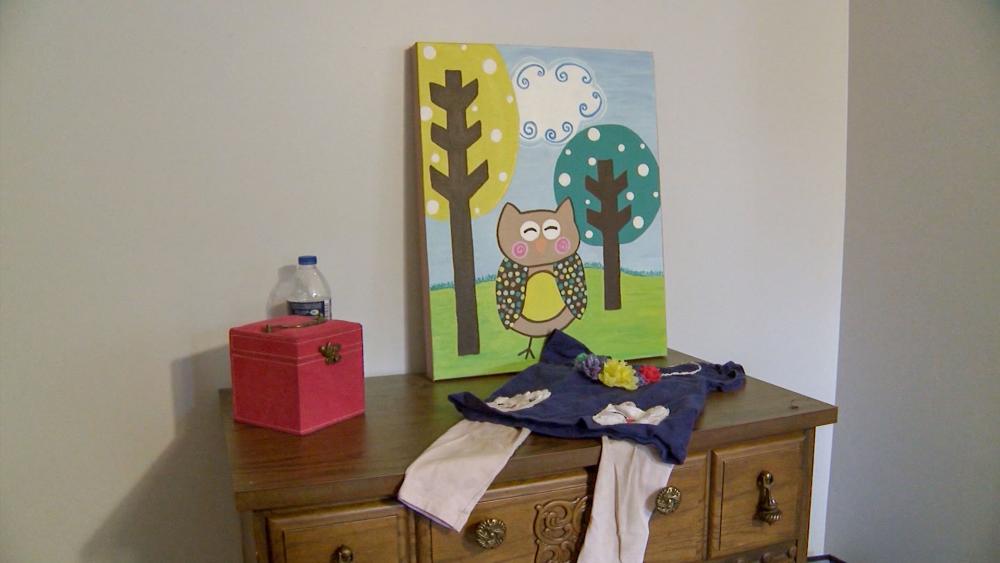 GRAND RAPIDS, Mich. – The United States has so many immigrant children in federal custody that it has literally built a tent city with 3,800 beds to care for some of them while they wait to be reunited with family in the States.

About 13,000 children live in US government shelters right now. That's more than five times the number last year, according to a New York Times piece on the shelters – and it's expensive.

The government has budgeted $1.3 billion for FY2018 to care for these children. A Health and Human Services spokesman told the Times that emergency shelter beds cost $775 a day.

Caring for More than Physical Needs

These emergency shelters provide for children's physical needs but they're a far cry from another model used by Bethany Christian Services, a faith-based foster care and adoption provider in Grand Rapids, Michigan.

Bethany places what's known an "unaccompanied alien children" or UAC's in foster homes while they wait an average of two months to be reunited with family in the states. These are children who've come to the US-Mexico border without family, hoping they'll be allowed to live with a parent or other family member in the US.

The environment in these foster homes is not only far less expensive, a mere $200 a day, but it provides a child with adults who will care personally for them while Bethany provides schooling, medical care, and counseling.

Bethany recently allowed CBN News to talk with some of its foster parents but asked that we protect their foster children's privacy by not fully identifying them.

Foster mom Coryn told CBN News that immigrant children have an abundance of needs when they first arrive, usually on a flight in the middle of the night. "We pick them up at the airport at midnight so they're coming to this brand-new country, this new state, this new home – people that don't speak their language," she said.

Coryn and her husband Silas have grown accustomed to facilitating that transition but were stunned earlier this year as they began to realize that their children did not come to the border alone, but were separated from their parents by the US government upon arrival.

The couple is still reeling from the shock of caring for those children. During the short-lived "zero tolerance" policy it was clear to them and many Bethany foster parents that these separated children were suffering on a deeper level than those who came to the border alone.

Bethany CEO Chris Palusky told CBN News that most children were unaware that they were about to be torn from their loved ones. "They didn't know that they weren't going to see their parents again in many cases. So these children were separated. They were taken away and put on a bus or an airplane and they had no idea where they were going or what was happening," he said.

Why They Come and Risk Separation from Children

Dona Abbott, who oversees refugee children for Bethany, said that some parents knew of the policy but felt they still needed to flee from their home country. "Some had heard about that but felt they had no choice. They were fleeing extremely violent, unpredictable situations, feeling that they or their child's lives were threatened and that they had no choice but to flee and request asylum in the US. Some had not heard because zero tolerance happened during their flight," she said.

Coryn and Silas welcomed four children, ages four to nine, who were separated from their parents. "We saw a lot of trauma, a lot of nightmares, stomach aches, headaches, just all kinds of body complaints, especially as they lay down at night," said Coryn.

"With the younger kids it's harder to watch because they just can't understand what's happening," said Silas.

Foster parents Adam and Rachel also received several separated children, including a four-year-old who struggled greatly. She had watched border agents take away her dad and she also would cry for her grandmother at night. Adam and Rachel assumed she was missing her.

"Then a few weeks later at one of her therapy sessions she revealed to her counselor that she saw the police in Honduras kill her grandma," said Adam. "When we found that out every night was a challenge when she would cry for grandma because no longer was it – Grandma's alright.' It was, you knew, that she had witnessed that and there was no more grandma and that was very challenging."

Wrestling with How to Comfort Traumatized Children

Adam and Rachel struggled to know how to comfort her. "She had just such a heavy soul from that and from just constantly reliving being torn away from her dad and so I think what we saw was those two traumatic experiences just compounded on a four-year-old's shoulders. There were times when it would crush her and it was all we could do to just be present with her and comfort her as best as we could," he said.

Coryn says she grew frustrated watching the debate over the policy on the news as she experienced caring for the very children who were affected. "I think there were a lot of people who didn't get it and I think until you are face to face with it and until you are tucking that crying kid in at night and laying with them and hearing their stories you don't understand the magnitude of what they're going through," she said.

The government took more than 2,400 children from their parents for several months before it reversed the zero-tolerance policy. Today almost all are back with family, either in the US or in their home country.

But these foster parents are still in high demand, with 13,000 immigrant children who came to the US alone in federal custody.

Bethany is worked to expand its foster care program but right now can only accept 100 at a time. Its leadership strongly opposes the massive care facilities that house other children.

Best Care is in Family Setting

Abbott says Americans would never accept such shelters for American children. "We know in this country that children are best cared for in a family setting. That's what we do in our own domestic foster care setting. We don't place thousands of children who are in foster care in one large tent city. Why – we promote foster homes and foster care placement because we know that's what's best for children. These children are no different." she said.

Experts blame government red tape for the dramatically high number of immigrant kids in federal custody right now. A new federal fingerprint requirement increased the wait time for kids for much of the year. It required the household members of any family wishing to receive an unaccompanied immigrant child to supply the government with their fingerprints. For undocumented adults, that requirement created a heavy burden – the fear that the submitted fingerprints would lead to deportation.

Recently, the Trump administration changed that rule, bringing hope that the number of kids in shelters will drop.

Meanwhile, Bethany is moving forward with plans to expand its foster care to five states as its foster parents recover from a year they never expected.

For most of Bethany's foster parents, their faith is a primary driver in deciding to become foster parents and a key reason for continuing. "I think the Bible really informs the reason why we do this," said Adam. "Obviously kids being separated from their parents is not God's vision of the world and so how do we step into the Kingdom work that He has for us to solve that?"

Coryn and Silas marvel at the resiliency their children showed, despite their separation. They're hoping that their foster kids can begin to recover, now that they're reunited with their families, and receive the medical care and education that they need to achieve their dreams.

"One of the little boys we just had – his dream was to be a firefighter, a police officer – so they have these big dreams. We just hope that they get the opportunity to realize those," said Coryn.

One of her most cherished memories is the prayers these children would say at night. "They are so selfless and so kind and they pray for each other," she said. One little girl also prayed for her foster parents. "She prayed for us that we wouldn't be really sad when they left," said Coryn.

Going forward, Bethany is focused on expanding its foster program for the children who continue to pour across the border. It also wants their home countries and the US to address the issues that cause their families to flee in the first place.