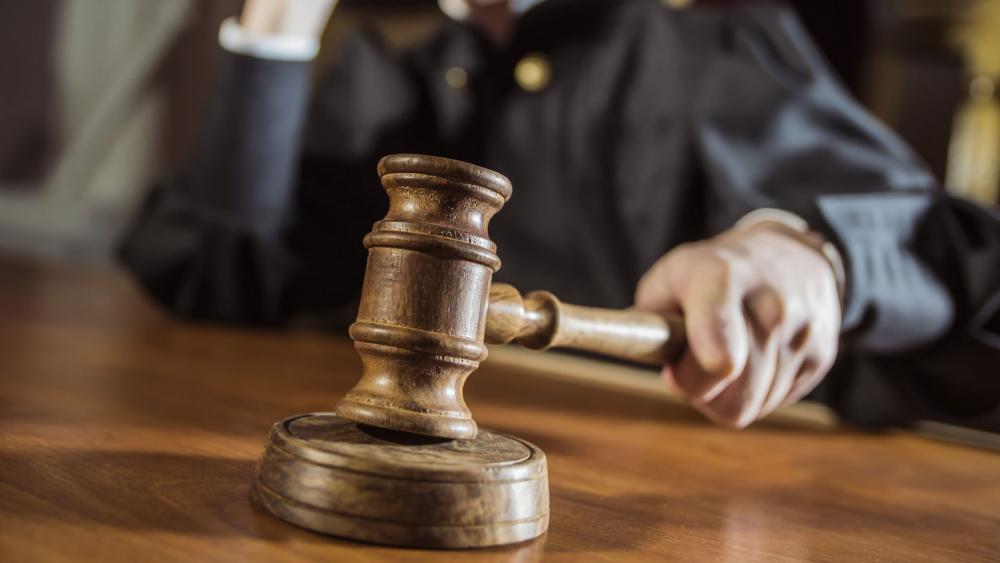 A federal judge in Detroit has declared a female genital mutilation law unconstitutional.

US District Judge Bernard Friedman concluded that "as despicable as this practice may be," Congress does not have the authority to make it a federal law and criminalize the practice. He says it is up to states to regulate.

"As laudable as the prohibition of a particular type of abuse of girls may be ... federalism concerns deprive Congress of the power to enact this statute," Friedman wrote in his 28-page opinion, noting: "Congress overstepped its bounds by legislating to prohibit FGM ... FGM is a 'local criminal activity' which, in keeping with long-standing tradition and our federal system of government, is for the states to regulate, not Congress."

The decision comes after two Michigan doctors and six others were charged in mutilating girls as young as seven. The judge's decision has essentially dismissed those charges.

According to court records, some of the girls screamed, cried and bled during the procedure, while one was given Valium ground in liquid Tylenol to keep her calm.

Prosecutors also said three mothers tricked their 7-year-old daughters into believing they were coming to metro Detroit for a fun weekend with friends. Instead, they had their daughters' genitals cut at a Livonia clinic as part of an Islamic religious procedure.

The US Attorney's Office said the federal government is reviewing the judge's opinion and will decide whether or not to appeal at some point in the future.

Shannon Smith, who represented defendant Dr. Jumana Nagarwala, praised her client and said she is "confident we will win even if appealed."

FGM survivor and social activist Mariya Taher told the Detroit Free Press she is shocked by the court's decision.

"This is a violation of one person's human rights. It's a form of gender violence. … This is cultural violence," Taher said.

Currently, 27 states have laws that criminalize female genital mutilation, including Michigan. Michigan's law against FGM is harsher than the federal statute. The state punishes offenders with up to 15 years in prison, while federal law requires five. Michigan's law was created last year after this case came to light.

The defendants in this case cannot be retroactively charged under the new law.

Female Genital Mutilation is currently banned worldwide and has been outlawed in more than 30 countries. 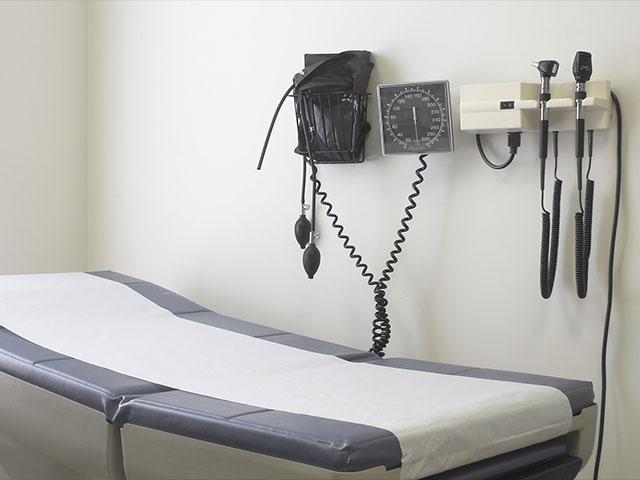