'God is Still Great': Texas Teen Thanks God After Being Shot at Home While Praying 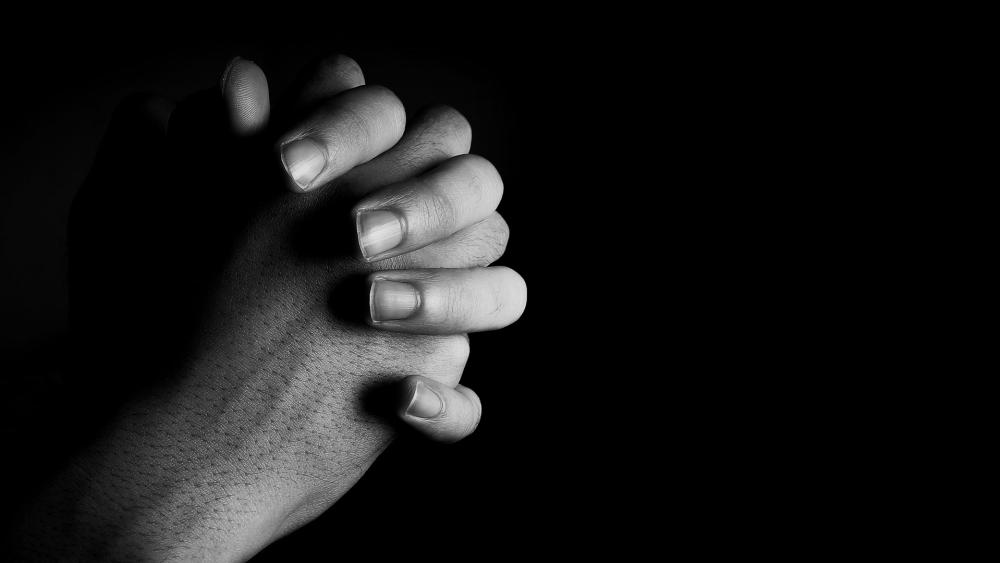 A Texas teenager believes God saved her life after being shot this week while praying in her home near Houston.

Kimberly Mendoza, 17, told ABC13 that she had just knelt down for her nightly prayer when a bullet shot through the wall behind her and grazed her arm.

The news outlet reports the bullet barely missed the back of her head.

Mendoza says she was praying to God for strength when the bullet hit her harm.

"I feel something but I don't realize what happened," she told ABC13.

She ran to her parents and they called the ambulance. First responders took Mendoza to the hospital and treated her injury.

Authorities say they believe someone fired the bullet from a nearby apartment complex.

She praised God for saving her life.

"I feel great because I know that God is still great and he's taking care of me," she said. "I know my faith, everybody can laugh at me. Everybody can say, 'You're a Christian, you're so weird," something like that. But I feel good because God is working for me and I love God and I know if I die, I'm good because I can go to Heaven."

Some may say God should have stopped the bullet from coming through her wall at all. She says it is not His fault.

"It's not the fault of Him ...my belief is in God," she shared. "He takes care of me always and I know He (has chosen) me for something great."

Authorities say no arrests have been made. They say if the teen had not been kneeling, the situation could have been a lot worse.