'I Kept on Praying to Jesus:' Disabled Woman's Harrowing Story of Being Held Captive 10 Years in Philly Basement 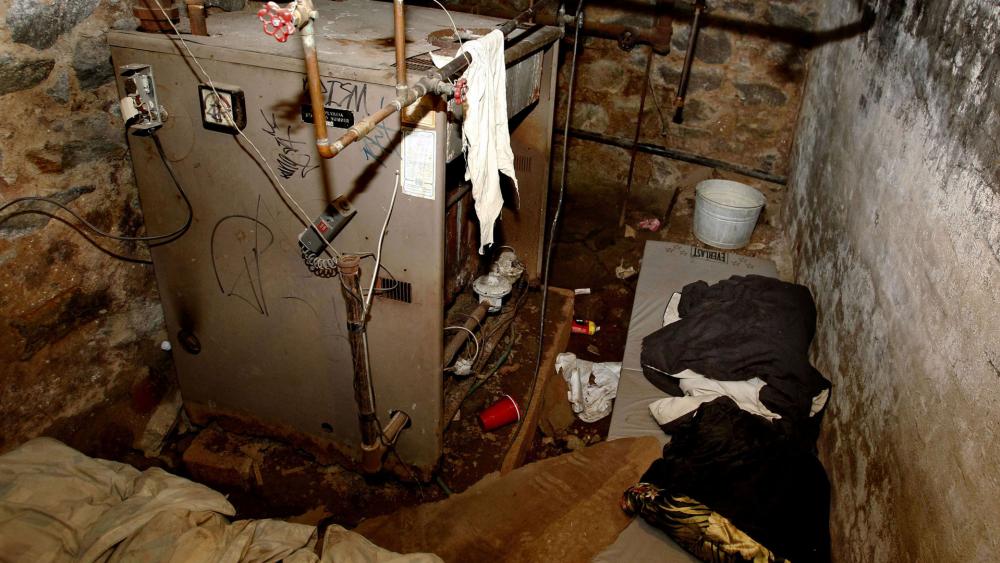 Seven years ago, police in Philadelphia discovered four developmentally disabled adults locked away in a dark and dirty basement in the Tacony section of the city.

Tamara Breeden, 36, and three others were abused by a woman named Linda Westin and two men in a scam to steal their disability checks.

One of the victims was reportedly chained to the basement's boiler, another was forced to live in the cabinets beneath a kitchen sink.

Breeden says she was forced to urinate in a bucket and sleep on a hard board.

"She hit me with a pistol like, like a gun pistol," Breeden said in recent interview with NBC Philadelphia.

"She hit me with a bat. She messed my ear up right here," Breeden said pointing to her left ear.

"I kept on praying to Jesus and praying to God, hope I get back home to my family," she explained.

Those prayers were finally answered in October 2011 when a landlord made the discovery of the disabled adults, held hostage in the basement.

Federal prosecutors say they had never seen such a case, saying Westin pretended to befriend the victims for the purpose of making herself the recipient of their Social Security benefits.

Over a decade, officials say Westin and her team moved their victims from state to state, forcing them to live in deplorable conditions and not caring for their needs.

"She lied every month to the Social Security Administration as to what she was using the money for," Asst. US Attorney Richard Barrett told NBC 10.

Prosecutors say at least a dozen victims were held as prisoners, including some who died in captivity.

"Some of the victims recount children they had that there is no record of. They recount other victims who we could not trace," said federal prosecutor Faith Taylor.

Meanwhile, Westin is serving a life sentence plus 80 years at a prison in West Virginia. In September, co-conspirator Eddie Wright was sentenced to 27 years behind bars. Two others were also charged and convicted in the case.

Breeden, who gave birth to children while in captivity, is thankful that the nightmare she lived for a decade is finally over. 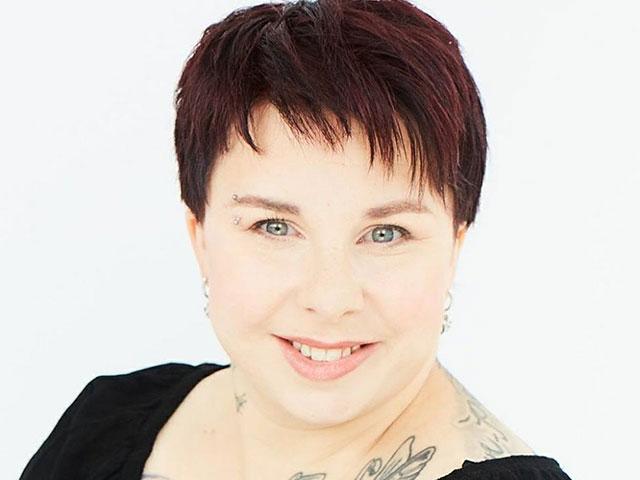