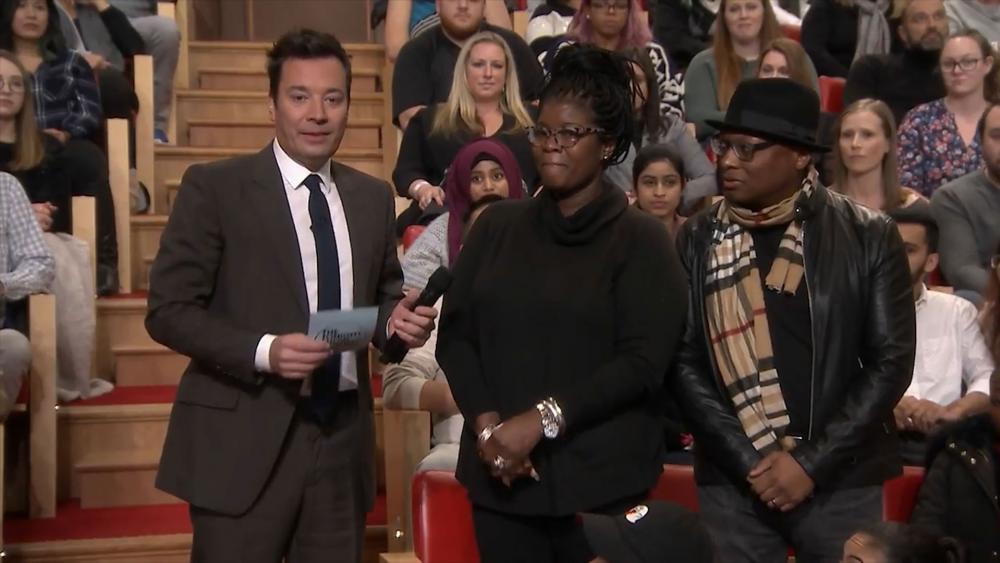 The Tonight Show's Jimmy Fallon made a surprise announcement Tuesday night to a family affected by Hurricane Florence. The family is one of many helped by Operation Blessing after that devastating hurricane.

Terry and Divya McArthur and their 12-year-old son were flooded out of their home in Lumberton, NC during the hurricane.

"For lack of a better word, it's a disaster. Some might refer to it as a nightmare. But Romans 8:28 says 'all things work together for the good of those that love the Lord.' So that's where I'm finding peace," Divya said.

Operation Blessing gutted parts of the home, and tore out wet flooring. During the demolition, the family was told the Tonight Show wanted to give a few hurricane victims a break from the disaster. At the show's taping in New York City, the McArthurs were shocked when Jimmy Fallon called them out.

"Your house is a very special house, why is it special to you?" Fallon asked them. "Because my grandmother gave it to me," Divya replied.

"Your grandmother left it to you and you've had a tough couple of years huh?" Fallon said, pointing out they were hit by Hurricane Matthew in 2016 and now again by Hurricane Florence.

The crowd erupted in applause and Divya broke down in tears of gratitude.

As Divya said, "All things work together for the good of those that love the Lord." 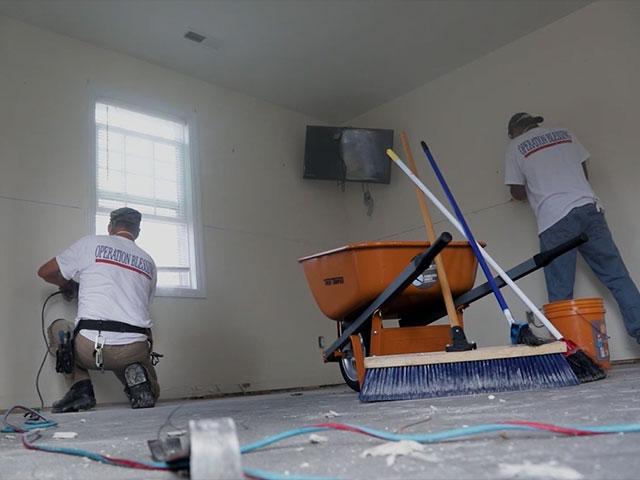 'Like the Cavalry': Operation Blessing Races in to Help Woman Hospitalized by Mold from Hurricane Florence 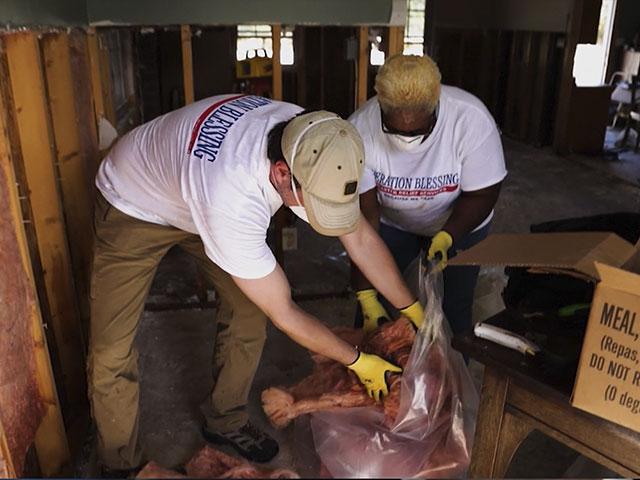 'God Had Not Forgotten Me' : Hurricane Florence Survivor Recounts the Moment Operation Blessing Stepped In 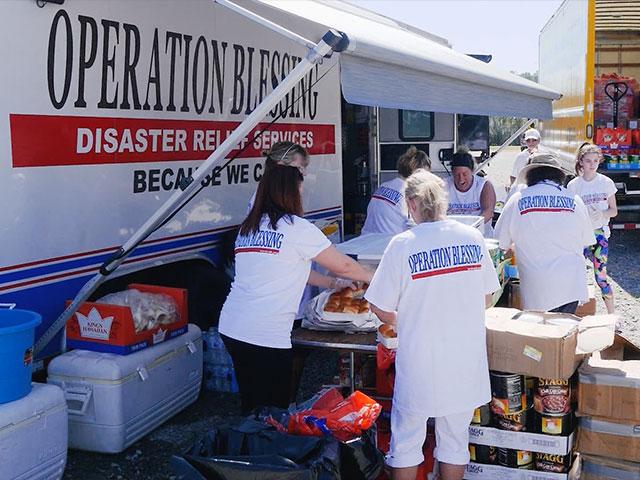 'We Have a Home...and God Is Good': Operation Blessing Takes Food Straight to Victims' Homes in Florida 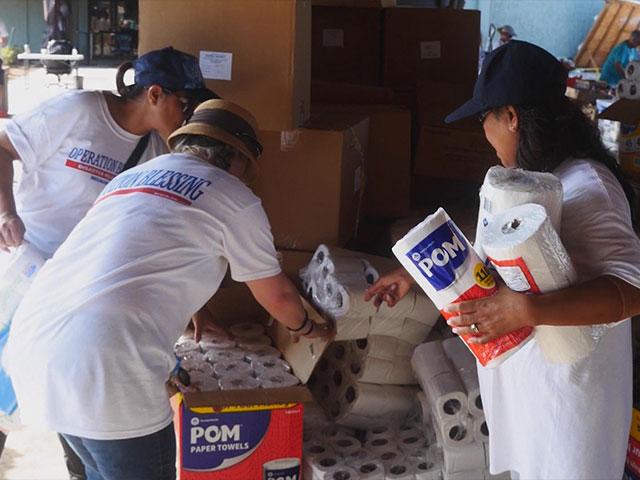 'They Were Screaming 'Operation Blessing!' and That Brought Tears to Our Eyes'
CBN News Email Updates