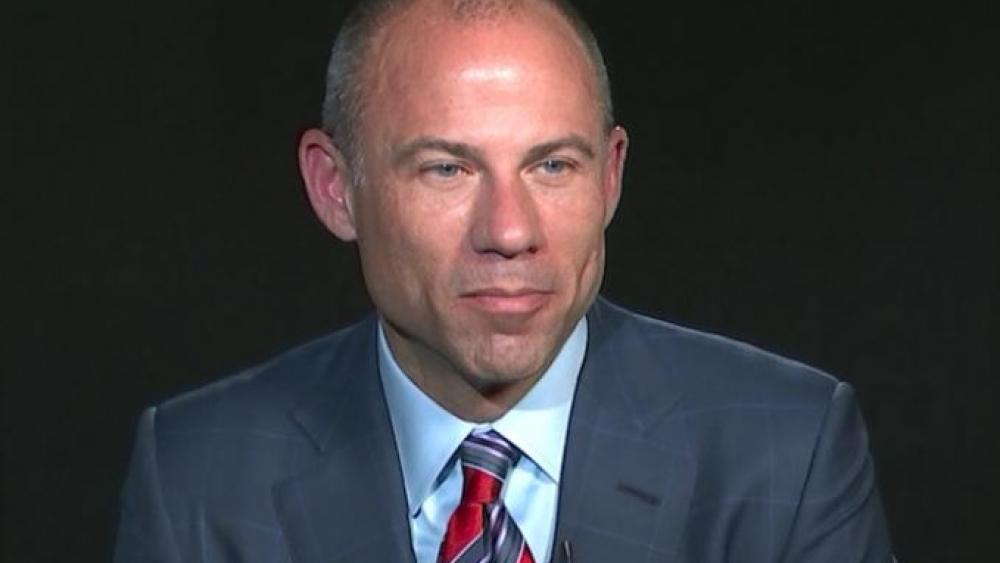 The official says Avenatti was taken into custody Wednesday. Police had responded to a domestic violence incident a day earlier and took a report.

The official wasn't authorized to discuss the matter publicly and spoke to The Associated Press on condition of anonymity.