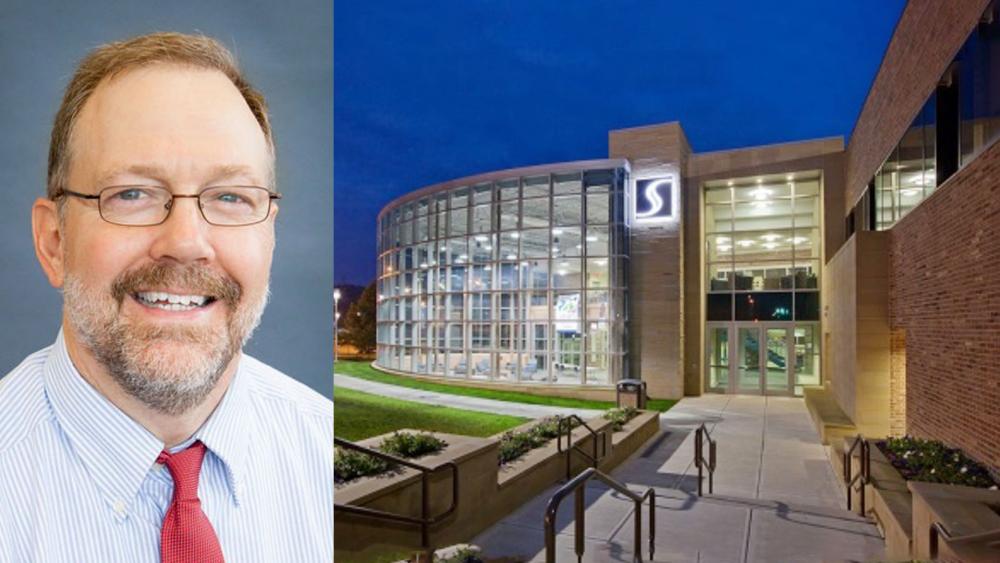 A philosophy professor in Ohio filed a lawsuit against his university on Monday for punishing him after he refused to refer to a transgender student according to their preferred gender pronoun.

In January, Nicholas Meriwether, an evangelical Christian and 22-year employee at Shawnee State University, responded to a question from Alena Bruening by saying, "Yes, sir." Bruening is a biological man who identifies as a woman.

Bruening approached Meriwether after class and demanded that he refer to him using feminine pronouns. When Meriwether did not instantly agree, Bruening promised to get him fired and used derogatory language towards the professor.

Meriwether, who refers to all of his students as "sir," "ma'am," "Mr.," or "Miss," offered to use the student's first or last name instead, but this did not satisfy university administrators or the student.

Shawnee State University's "Nondiscrimination policy" defines gender identity as a "person's innermost concept of self as male or female or both or neither—how individuals perceive themselves and what they call
themselves."

Meriwether believes God created only two genders, male and female, which are determined by a person's biology.

Roberta Milliken, acting dean of the College of Arts & Sciences, launched an investigation into the matter and formally charged Meriwether with causing "a hostile environment" in his classroom for refusing to violate his religious beliefs.

The university defines "hostile environment in the educational context" to include "any situation in which there is harassing conduct that limits, interferes with or denies educational benefits or opportunities, from both a subjective (the complainant's) and an objective (reasonable person's) viewpoint.

Following the investigation, Dean Milliken gave Meriwether two options, stop referring to students by their last names and titles, or violate his conscience and refer to students according to whichever gender they choose.

Meriwether submitted a grievance request to the union, arguing the university violated his freedom of expression. The professor met with a school administrator and union representative to explain how his religious freedom was being corroded. According to the lawsuit, they "openly laughed" at Meriwether's religious convictions and denied his grievance request.

Meriwether's religious beliefs were also ridiculed by school faculty in 2016 after the Obama administration issued Title IX guidance on transgender students. The professor met with Jennifer Pauley, chair of the humanities department, to discuss how the guidelines affected him.

The suit claimed Pauley said Christians are "primarily motivated out of  fear" that the "doctrines of hell are harmful and should not be taught," and that "faculty members who adhere to a certain religion should be banned from teaching courses regarding that religion."

Meriwether is being represented by Alliance Defending Freedom, which has won two Supreme Court cases related to religious freedom.

"Tolerance is a two-way street," said ADF Senior Counsel Travis Barham. "Universities are meant to be a marketplace of ideas, not an assembly line for one type of thought, but apparently, Shawnee State has ignored that foundational truth. The university refused to consider any solutions that would respect the freedoms of everyone involved. It instead chose to impose its own orthodoxy on Dr. Meriwether under threat of further punishment if he doesn't relinquish his rights protected by the First Amendment."

CBN News asked Shawnee University for comment but did not receive a reply before publishing.