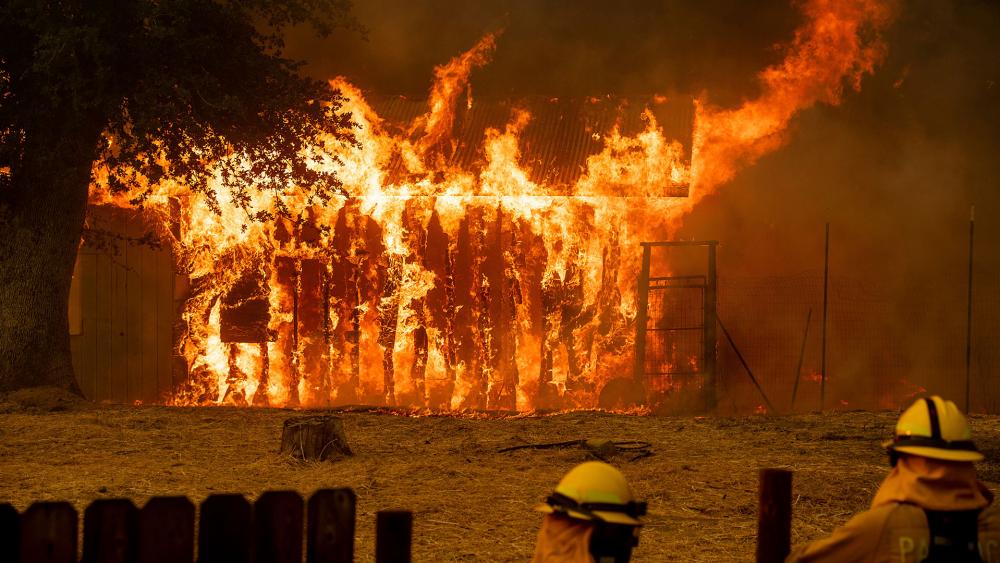 California's governor is calling on the National Guard to help search for victims of the deadly wildfires that are ravaging regions across the state. At least 56 people have died in the flames.

Now, survivors are trying to figure out how what to do next as so many no longer have homes to return to.

The Camp Fire in northern California has scorched at least 130,000 acres. Thousands of firefighters are still fighting what is now the deadliest and costliest fire in state history.

Many residents have narrowly escaped, and some have recorded very dramatic videos of driving through flames (See a clip in the video ABOVE). Rebecca Hackett can be heard crying and praying on video as she drove through the flames near Malibu, flames, embers and smoke all around her as the road becomes harder and harder to navigate.

"Oh My God, Please God. Please God," she prays repeatedly. Hackett eventually made it to safety.

Firefighters are carrying out an aerial assault on the Woolsey Fire which has killed at least two people in the southern part of the state.

The weeklong blaze in Ventura and Los Angeles counties has devastated an area about the size of Denver.

In the north, the town of Paradise is gone, and over one hundred people are still unaccounted for. Friends and relatives of the missing have been calling hospitals, shelters, even the coroner's office in search of loved ones.

Evacuee Jennifer Cramer said through tears, "I think that there's hope but also we have to prepare ourselves for the worst."

A message board at a shelter is filled with photos of the missing as well as pleas for information. "I hope you are ok," reads one had written note.

A family of 19 with no place to go was setting up tents in a parking lot.

"We will rebuild one day. But it's definitely been tough, you know," John Weist said.

Actress Brenda Epperson, who once starred in the daytime drama The Young and The Restless, lives in the region affected by the fires. She has been posting videos on Facebook about the flames and the destruction.

"Absolutely devastated for these people in this community in Malibu," she says in one video.  "It is absolutely a war zone."

She goes on to say that the fire came close to the fence around her ranch property but then miraculously stopped.

Epperson says she is helping her neighbors who haven't been as fortunate and is encouraging prayer for those affected. "Just keep praying because a lot of people are still burning, and their homes are still going.  I just helped several people. We drove them to their homes because they literally climbed over this mountain cause they were so worried about their homes and we drove them to their homes.  And one man and his wife they lost everything, and he just had tears in his eyes. There was nothing left of his home.  It's horrific. So, keep praying for everybody cause it's not over yet.  But thank God we're spared.  God is faithful," she said.

"I just kept praying Psalms 91 over our home, 'whoever dwells in the shelter of the most high will find rest in his mighty shadow. I will say of the Lord he is my refuge and my God in whom I trust. Surely, he will save you from the fowler's snare and the deadly pestilence. A thousand may fall at your side, ten thousand at your right hand but it will not come near you."

"For anyone that's lost their homes, we're rallying in our area, helping people get to their homes, driving them. Food, supplies, whatever they need," said Epperson.

Meanwhile, more than 8,000 structures and 345-square-miles of land have burned, while officials warn of howling winds that could spawn more monster blazes with the slightest spark. 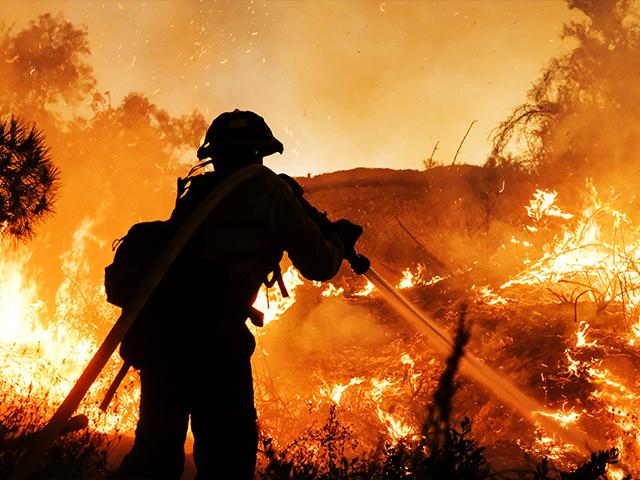 'Everybody's Come Together': Church Gathers Army of Volunteers to Help Those Stranded by Deadly California Fires 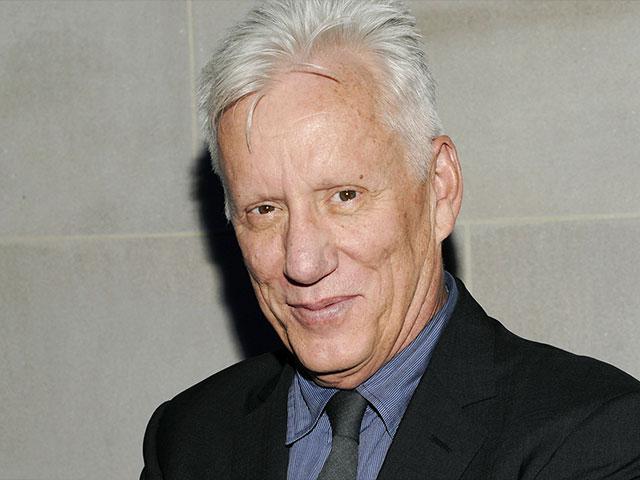