'She Has No Bitterness in Her Soul': Cameroon Missionary Widow Forgives Husband's Killer 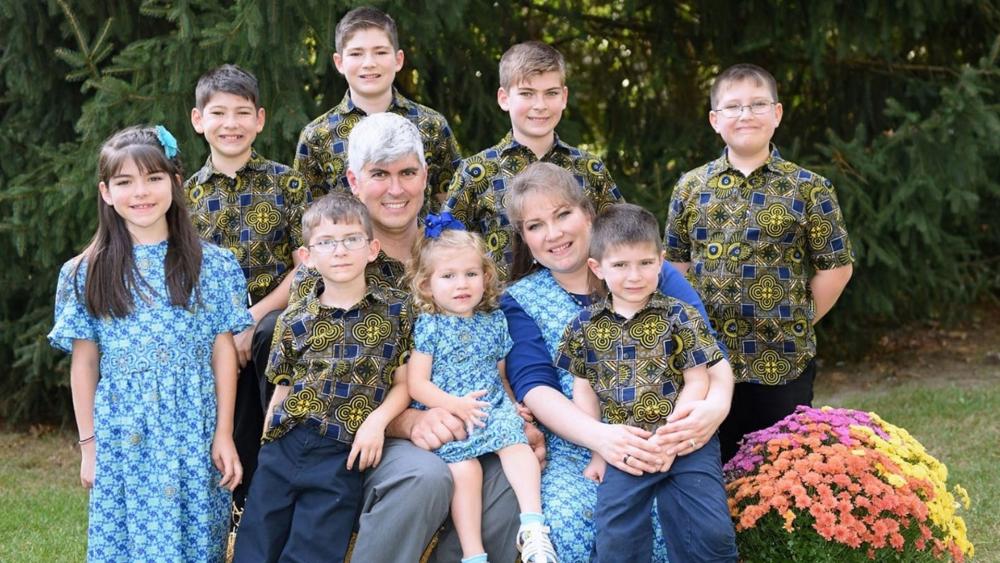 The widow of a murdered Mishawaka, Indiana missionary says she has forgiven her husband's killer.

Charles Truman Wesco, 44, died October 30 after he was shot in the head during fighting between armed separatists and soldiers in the West African nation of Cameroon.

Wesco's wife, Stephanie was sitting beside him in a car being driven by another missionary when he was shot.  Although he received medical attention at a nearby hospital, doctors were unable to save his life.

Stephanie says she "has no bitterness in her soul against anyone."

Charles Wesco is survived by Stephanie and their eight children.

Hundreds of people filled a South Bend church on Monday for a memorial service to honor and remember Wesco's life.

The entire service, which was posted to YouTube, was filled with prayers, tributes, and hymns, reflecting Wesco's spiritual upbringing. Both his father, Pastor Virgil W. Wesco and his brother, Pastor Timothy Wesco, presented messages to the audience.

Pastor Randy King delivered the sermon at the service. He and his family have also served as missionaries to Cameroon, for 30 years.

"We've all lost a friend, haven't we?" King asked as he started his talk. "Charles definitely loved the people of Cameroon. So do we, having lived there with those precious people for 30 years. We love the Cameroonians.  All of them, including the person who killed Charles."

"We love them because Christ first loved us and came to save us from our sins," he continued.

"Sister Stephanie (Wesco's wife) has accessed the grace of God," King noted. "She has totally forgiven Charles' killer. She has no bitterness in her soul against anyone."

"She, her children and her extended family have been praying diligently for the man that took Charles' life," he said. "We do not know the name of that man. But I pray as a missionary to Cameroon that I or her brother Ben Sinclair might one day have the opportunity to meet Charles' killer to express our forgiveness to him and in love, seek to lead him to repentance and faith in Jesus Christ as his Lord and Savior that he might also receive God's forgiveness for what he did."

"Moments after Charles was pronounced dead, a Cameroonian Christian doctor bowed and thanked Stephanie for her and her husband's willingness to come to Cameroon to die for his people," King continued.

A Go Fund Me account has been set up to benefit the Wesco family. "The funds will go to aid the family in getting out of Africa, funeral expenses, living expenses, etc. Every little bit will help. The family sold all of their possessions here in the states to go to Africa and they will have many needs when they return," according to the website.

There is also a mailing address included on the website for those who wish to mail a personal check.

A tribute video to Wesco's ministry was also shown at the service.  Watch below. 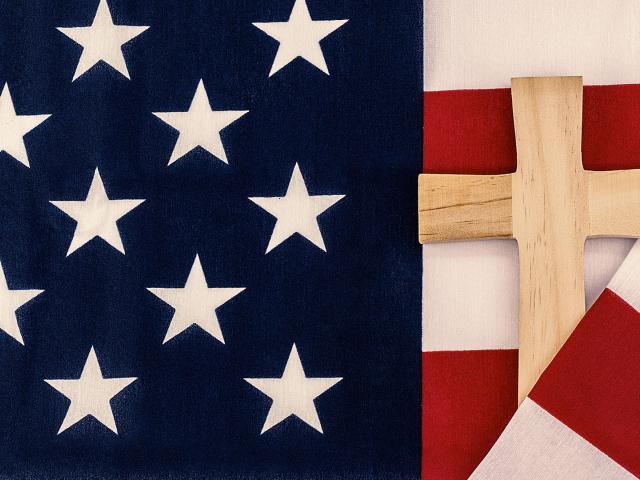