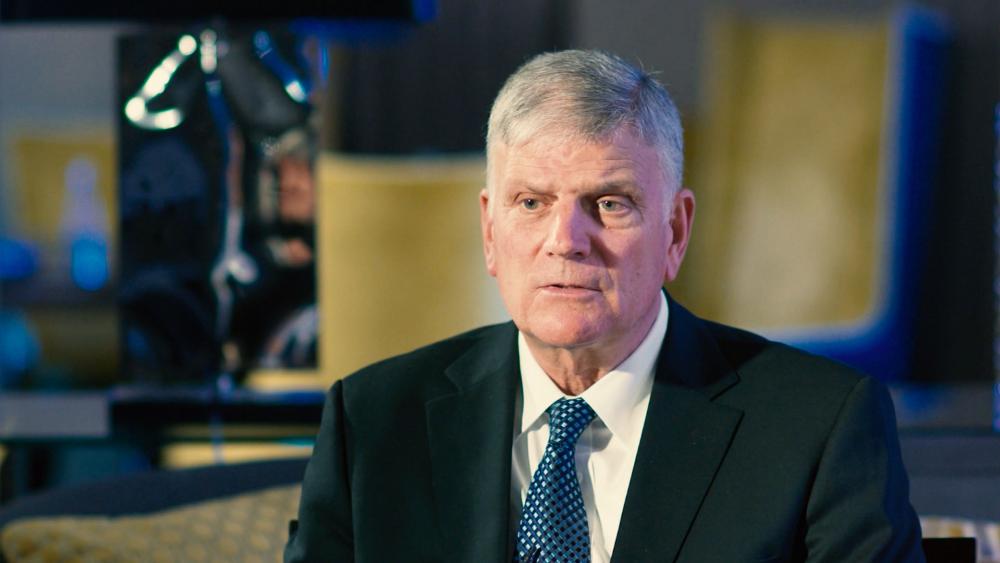 According to data from the Centers for Disease Control and Prevention, the United States’ suicide rate went up by 33 percent between 1999 and 2017. Americans are killing themselves so much, suicide is contributing to the overall decline in US life expectancy.

"We're trying to reduce suicide death rates in the face of a culture that's ever more fascinated with violence, that has a bunch of opiates around left and right, where family structure isn't getting more cohesive and neither is community structure," Thomas Joiner, a leading suicide researcher told USA Today. "That's a lot to fight against."

A report by the National Center for Health Statistics earlier this year saw the rate of suicide rise for both men and women in the US.

Evangelist Franklin Graham says the rising suicide rate points to a lack of hope in the country.

"People need hope. And hope comes from a relationship with God through His Son. Jesus Christ was born of a virgin to save us from our sins and from hopelessness," he wrote on his Facebook page.

"If you have ever thought about suicide, I want you to remember that there is always hope in Christ. God loves you and can help you through the problems you face. He has a plan for your life. Turn to Him today," he added. 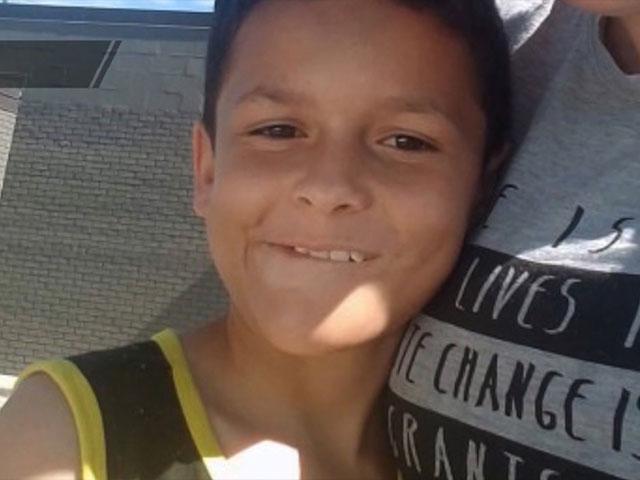 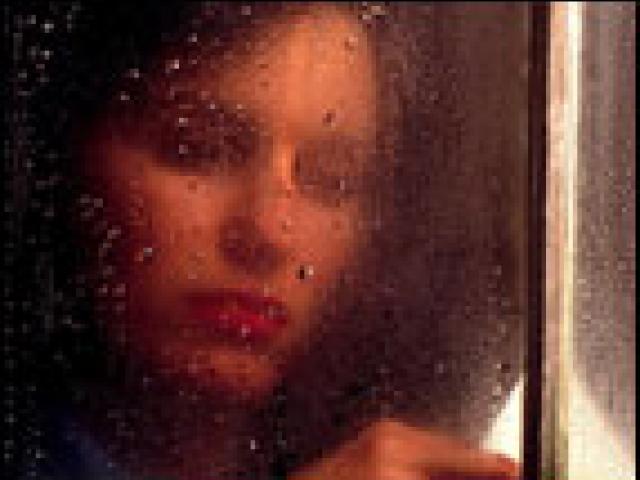 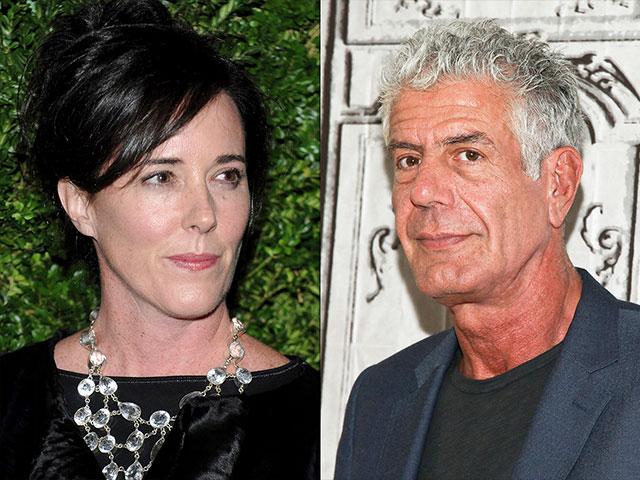