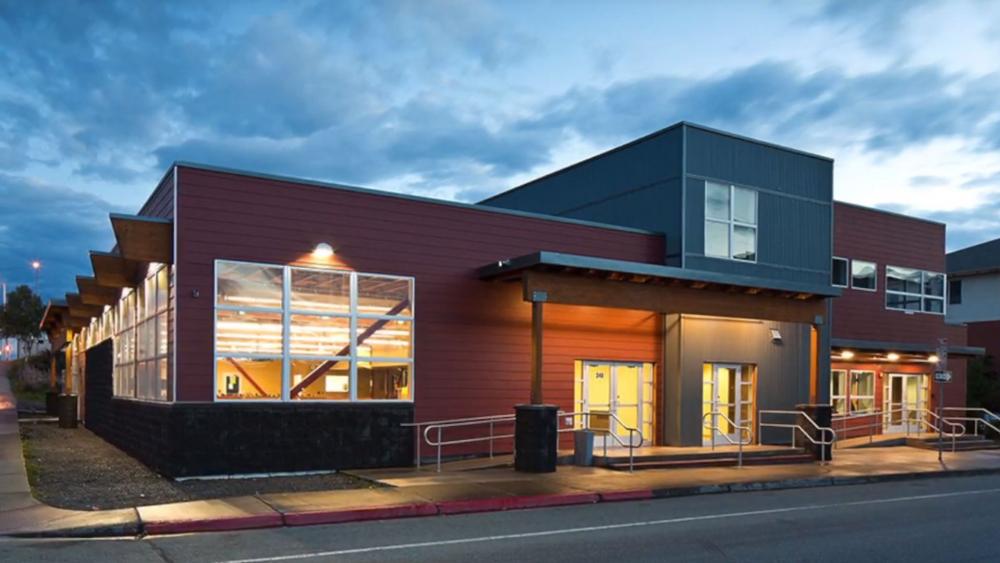 The Hope Center
A faith-based women's homeless shelter in Anchorage is pushing back against the city after it tried to require the shelter to accept transgender people.
In January, a transgender man who identifies as a woman filed a complaint against the Hope Center with the Anchorage Equal Rights Commission, claiming the center had discriminated when they denied him entry.
The center says, however, the biological man was denied entry in January because he was drunk and injured. So instead, they referred him to the local hospital and even paid for his cab there. But that good deed has not gone unpunished.
The Alliance Defending Freedom says the city then jumped into action and used their "gender identity law" law to "investigate, harass, and pressure" the shelter.
In an article on their website, ADF wrote, "Anchorage officials are going after the Hope Center because of their Christian beliefs, twisting the law in order to do so. And now the future of this vital ministry is at risk."
In August, the shelter's operator filed a federal lawsuit against the city and its Equal Rights Commission for the incident.
"The Hope Center serves everyone. Men and women alike, no matter how they identify, are welcome to get meals, clothing, and job skill training at the center – and many have," AFD wrote. "But in order to provide a safe place for the women seeking to escape sex trafficking and abusive situations, the Hope Center's overnight facilities, showers, and changing rooms are open to biological women only."
The conservative Christian law firm also filed a motion in federal court Thursday seeking an injunction to stop the city from pushing local law on the shelter.
"The injunction would mean that Anchorage can't apply the ordinance to the Hope Center in order to force the Hope Center to allow men to come in the shelter and sleep and undress alongside these vulnerable homeless women," Denise Harle, an attorney with the alliance, said.
Harle said because the city continues to pursue the transgender issue, plaintiffs want the federal court to weigh in and "make clear once and for all that nothing the shelter is doing is violating the law."

'Jesus Can Change Anyone': These Ex-LGBTQ People Are Bringing a Freedom March of Hope to L.A.
CBN News Email Updates