Trump May Send 15,000 Troops to Border, Vowing 'We're Not Going to Let Them Come Into Our Country' 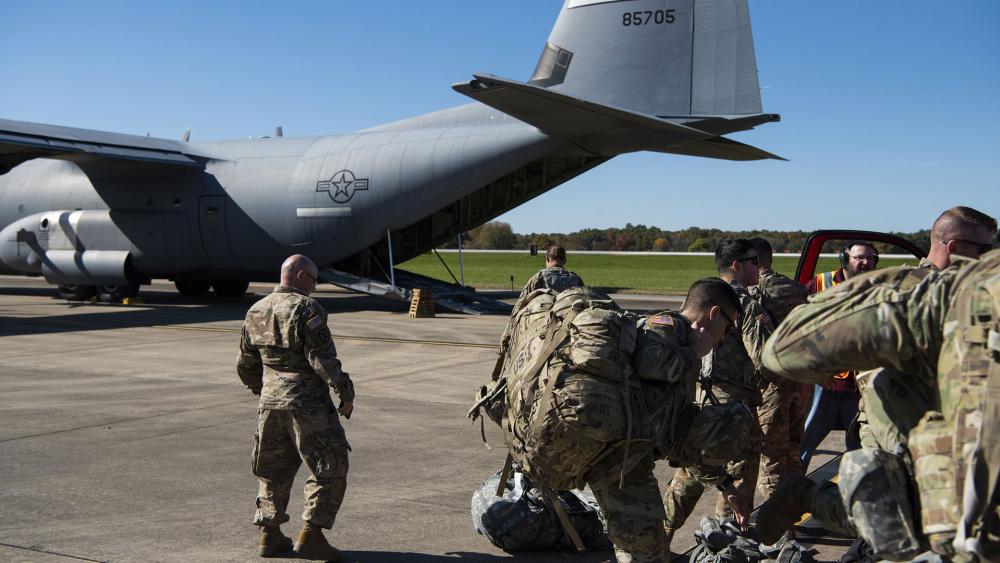 As 700 Salvadoran migrants started their 1,500-mile journey by foot from the capital of El Salvador to the US border Wednesday, in Washington, DC, the White House was vowing to deploy thousands of troops to stop them and thousands of other migrants from entering the United States.

"As far as the caravan is concerned our military is out," President Trump said early Wednesday at the White House. "We have about 5,008. We'll go up to anywhere between 10 and 15,000 military personnel on top of Border Patrol, ICE and everybody else at the border. Nobody's coming in. We're not allowing people to come in."

A sentiment he reinforced again during an exclusive interview with CBN's David Brody and Jenna Browder aboard Air Force One.

"Look, we're not going to let them come into our country. We have ten and we might even go up to 15,000 soldiers on our border. We are building a wall in its own way. We're putting up walls and barbed wire and when you look at what we're doing, they're just not coming into our country. They might as well go back down. But take a look at the violence that they've created down there, that level of, I mean these are not, these are not angels as you would say, these are not angels."

Meanwhile, it was a beehive of activity at Fort Campbell, Kentucky on Wednesday as troops prepared for deployment.

"In a macro sense, our concept of operations is to flow in our military assets with a priority to build up southern Texas and then Arizona and then California," US Air Force Gen. Terrence John O'Shaughnessy told reporters this week. "We'll reinforce along priority points of entry so as to enhance CBP ability to harden and secure the border."

Video released by the Department of Defense showed military equipment being loaded onto cargo planes in Kentucky bound for Texas. It was a similar scene at bases in Fort Knox, Kentucky and San Antonio, Texas, as troops there were also gearing up.

Critics say the president's plan to deploy thousands of troops to the Southwest border is simply a political stunt ahead of next week's midterm election.

"The support that we provide to the Secretary for Homeland Security is practical support based on the request from the commissioner of Customs and Border Police," Mattis said during a joint press conference with South Korea's defense minister. "We don't do stunts in this department. Thank you!"

At a campaign rally in Florida, the president doubled-down on his controversial idea to reform immigration: putting an end to the constitutional right to citizenship for babies born in the United States.

"Hundreds of thousands of illegal immigrant children are made automatic citizens every year because of this crazy policy and they are all made instantly eligible for every privilege and benefit of American citizenship," Trump said during a campaign rally in Estero, FL.

The president's stop in the Sunshine State was part of an eight-state campaign push to shore up Republican support in key House, Senate, and governor's races ahead of next week's crucial midterm elections. 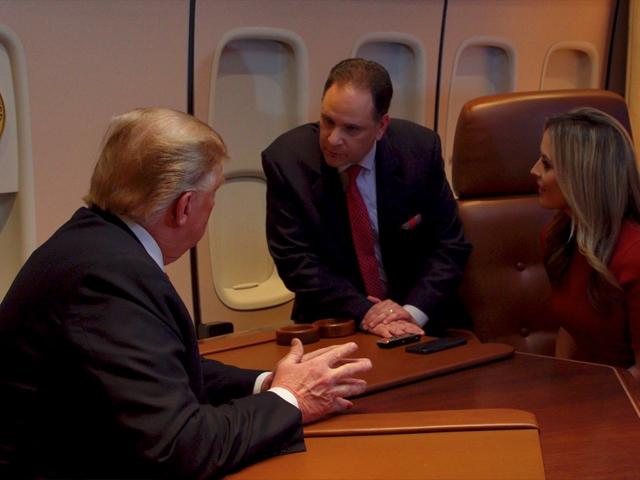 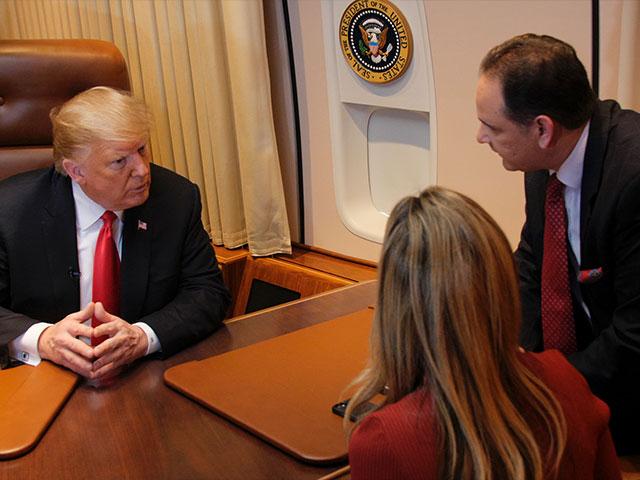 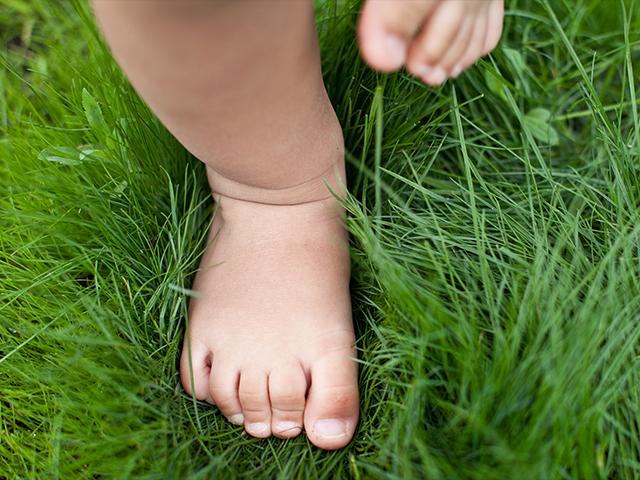 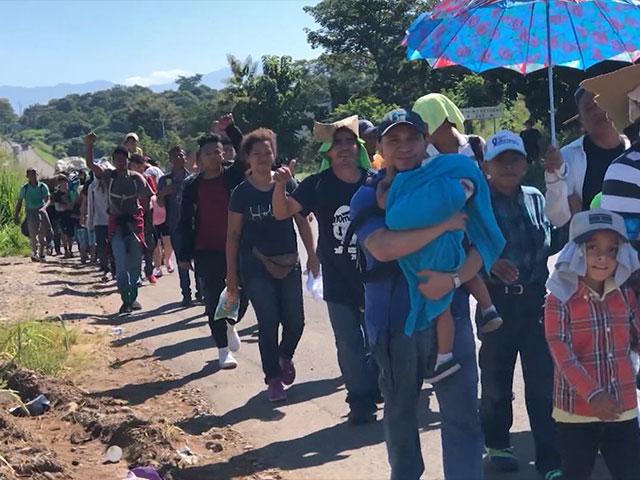 CBN News Embeds with the Caravan: What We Discovered About UN Involvement, Foreigners and Felons
CBN News Email Updates