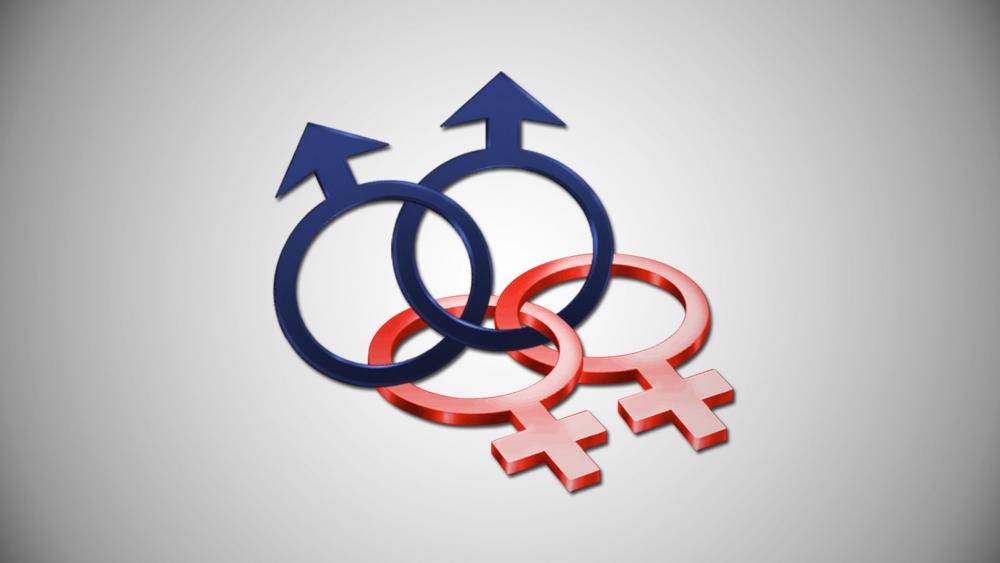 In what many are viewing as a chilling attack on freedom of religion and speech, students at the University of California Berkeley are calling for the resignation of a student senator after she opted to abstain from a pro-transgender vote.

The backlash against Berkeley junior Isabella Chow began on Oct. 31, when the Queer Alliance Resource Center called on the student Senate to pass a measure condemning the Trump administration for what critics view as its bid to define transgenderism out of existence.

Specifically, the administration is considering a legal definition of gender that would require one's declared sex match what's on his/her birth certificate.

Chow, a Christian, chose to abstain from voting, citing her faith. In a five-paragraph statement to her Senate colleagues explaining her decision, she noted that while discrimination "is never, ever ok," voting for such a measure would compromise her deeply held Christian values.

"As a Christian, I personally do believe that certain acts and lifestyles conflict with what is good, right and true," Chow, 20, wrote. "I believe that God created male and female at the beginning of time, and designed sex for marriage between one man and one woman."

"For me, to love another person does not mean that I silently concur when, at the bottom of my heart, I do not believe that your choices are right or the best for you as an individual," she said, noting that she views the LGBTQ community as valid and loved.

Despite her politely worded letter, Chow found herself facing immediate backlash, with her own party, Student Action, as well as CalTV and her publications constituents severing ties with her.

And on Wednesday night, hundreds descended on a Senate meeting to call for her ouster. The hostility spilled over to social media, with fellow students labeling her a "horrible person" and a "mental imbecile," the San Francisco Chronicle reports.

"She could have merely abstained," The Chronicle quoted Regan Putnam, president of the Queer Alliance Resource Center. "But she took it upon herself to go into this long dialogue, talking about marriage between a man and a woman, and shrouding hate in 'love.' Nobody asked her to explain her vote. Nobody who voted 'yes' had to explain their vote."

Some students, however, came to Chow's defense – like sophmore Daniel Frise, who took the student Senate to task for imposing a "religious litmus test."

"Sen. Chow's statement never implied any harm to the LGBT community," he said. "I support Sen. Chow and ask her to remain strong and not resign."

Chow also says she's had outpouring of support from believers across the nation.

Meanwhile, the 20-year-old business and music major is standing her ground, making it clear she has no intention of stepping down from her post.

"No, I'm not planning to resign," Chow told The Chronicle. "Because if I do, there will be no one else to represent the voices that are ignored and misunderstood on campus." 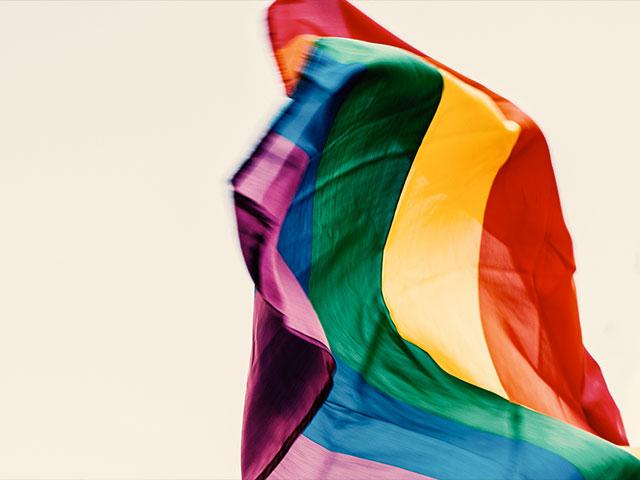 The LGBT Bill You Should Know About if Democrats Take Congress 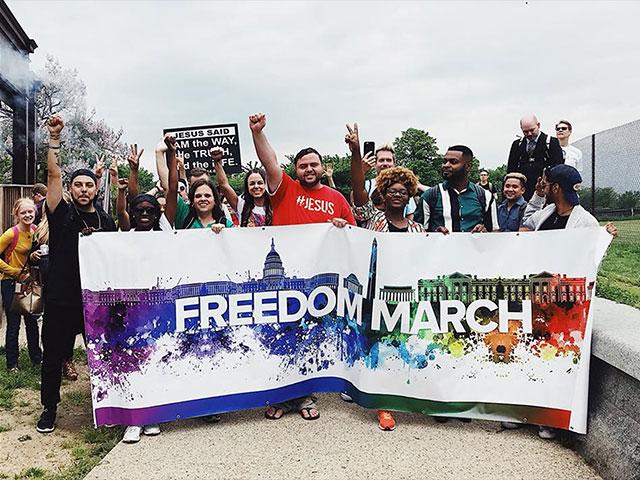