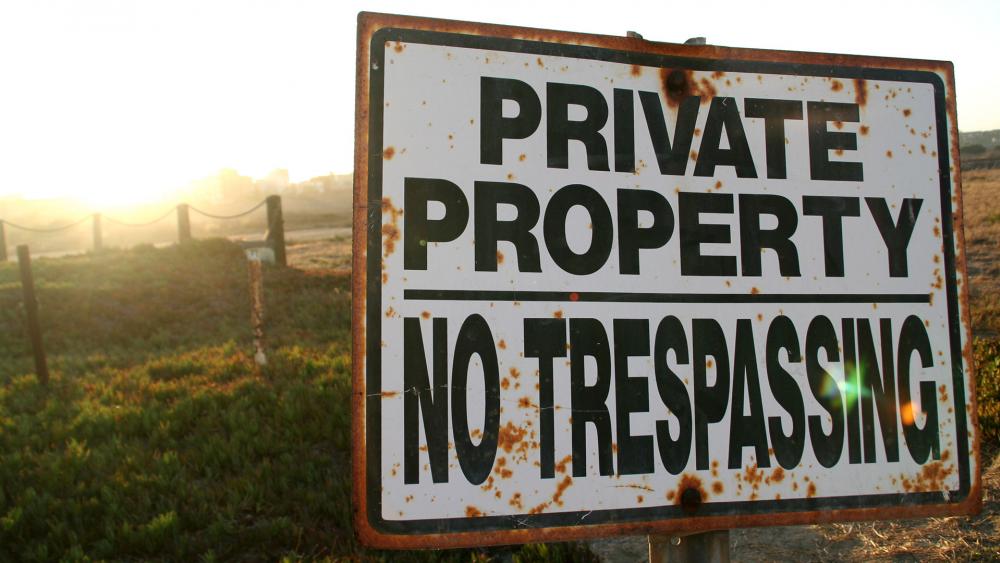 The Supreme Court has given a victory to private property rights.

The nation's highest court ruled unanimously in the case of Weyerhaeuser vs. the US Fish and Wildlife Service.

The justices determined the government overstepped its authority by declaring 1,500 acres of private land in Louisiana as a critical habitat for a frog that questionably can't even survive there.

Poitevent now says the nation's highest court not only "had his back," but the backs of all American landowners in its decision.

Attorneys with the Pacific Legal Foundation (PLF) represented Poitevent with his case before the Supreme Court.

"The Supreme Court essentially told the federal government, 'If you want to give critical habitat status to private land, you have to prove the land in question is actually "habitat" for the species in question,'" explains PLF attorney Mark Miller. "The nation's hardworking property owners can rest easier tonight knowing government-sponsored land grabs just became a lot more difficult."

The victory marks the PLF's eleventh case at the high court and the third win in 2018. 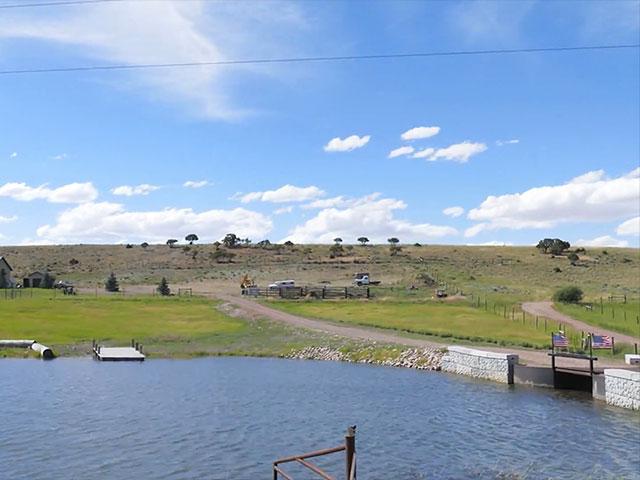 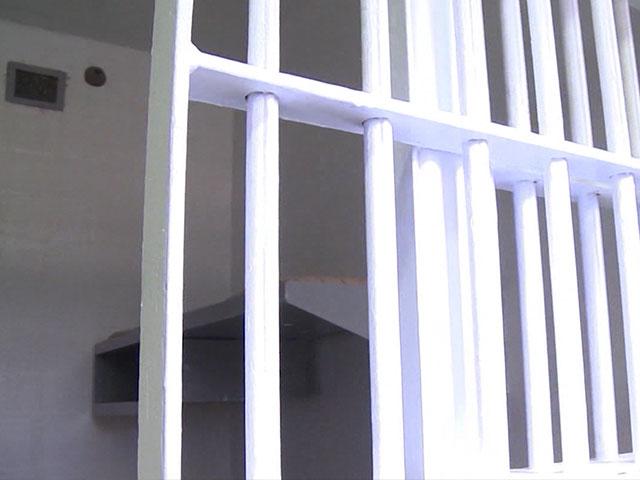