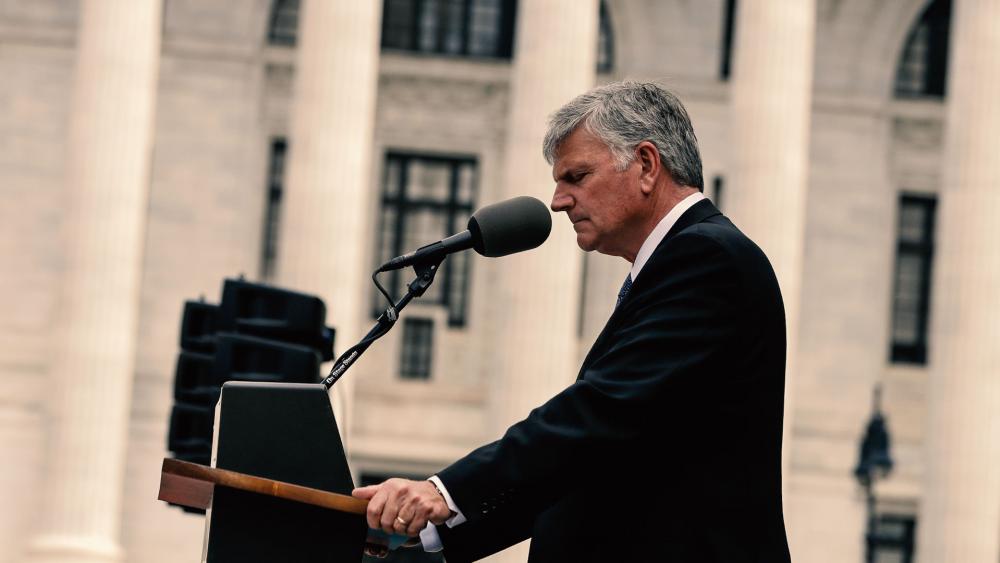 Alabama voters have approved a constitutional amendment that allows public schools and government buildings to display the Ten Commandments.

Supporters say it will encourage schools and towns to display the commandments.

Dean Young, chairman of the Ten Commandments Amendment political action committee, has been fighting for the amendment for 17 years.

He says the decision sends a message that Alabama wants to "acknowledge God, the God of the Old and New Testament, the Christian God."

"Way to go Alabama! The people of Alabama voted overwhelmingly to allow the display of the Ten Commandments in schools and other public property," he wrote in a Facebook post.

"This is a great example of what a difference your vote can make. It is so important to vote and let the Christian voice be heard in the ballot box. In a time when secularism is attempting to remove God from everything in the public realm, this is major. As Christians, we need to keep praying, work boldly, and stand firmly on the Solid Rock. The Ten Commandments define God's laws, and were the foundation of man's laws. I hope more states will follow Alabama's example!" he added.