Baptist Leader Dr. Russell Moore Says 'Halloween Was My Favorite Holiday': His Reasons May Surprise You 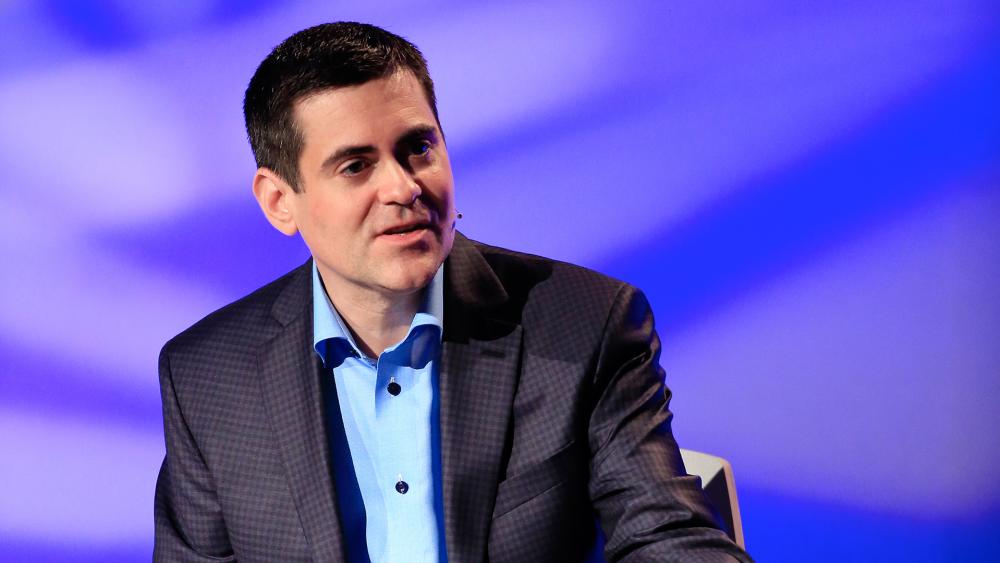 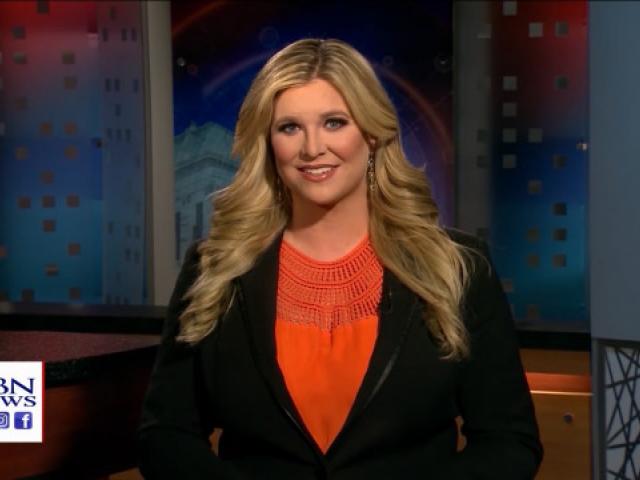 Baptist Leader Dr. Russell Moore Says 'Halloween Was My Favorite Holiday': His Reasons May Surprise You

Christians have mixed feelings about Halloween, but one prominent evangelical pastor says, growing up, it was always his favorite holiday even though he knew he was supposed to prefer Christmas or Easter.

"I knew that wasn't the right answer from an evangelical Christian kid," Dr. Russell Moore, president of the Ethics and Religious Liberty Commission of the Southern Baptist Convention, tells CBN News.

"I think the reason that Halloween was my favorite holiday was because it was the one night of the year where it seemed that grownups recognized that there were scary things out there and that they would protect us and so it was a time of kind of acknowledging what we intuitively knew while at the same time having this sense of security – these forces out there won't win," Moore explains.

"And the other reason is there's just not a lot of family drama surrounding Halloween," he says.

Oftentimes family drama enters into major holidays and Moore says, "No one ever slams the door and says you've ruined my Halloween."

Moore writes extensively about those family issues and how to get through them by focusing on the cross in his new book, "The Storm-tossed Family, How the Cross Reshapes the Family." 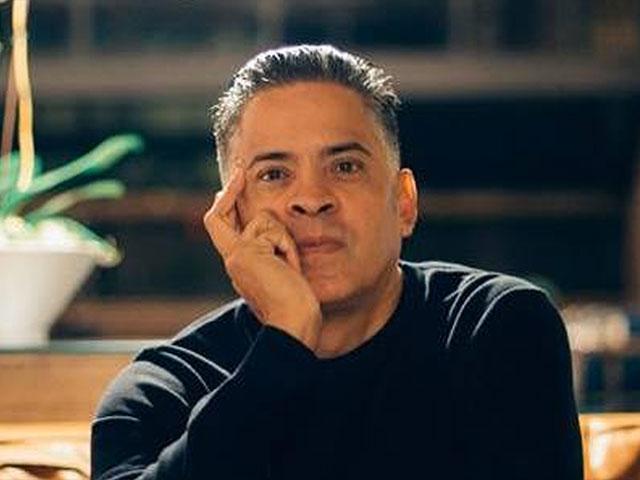 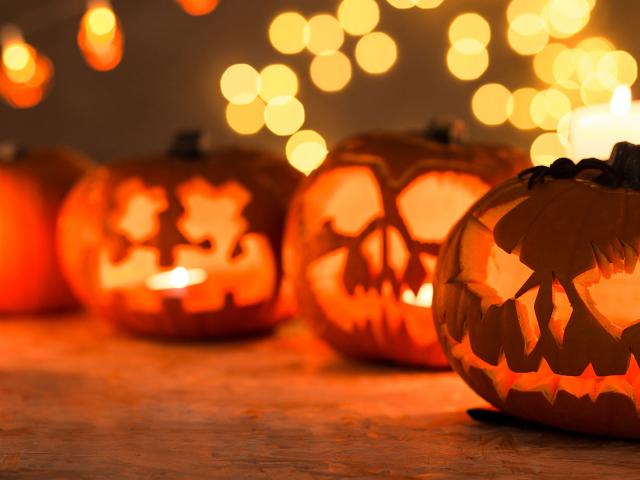