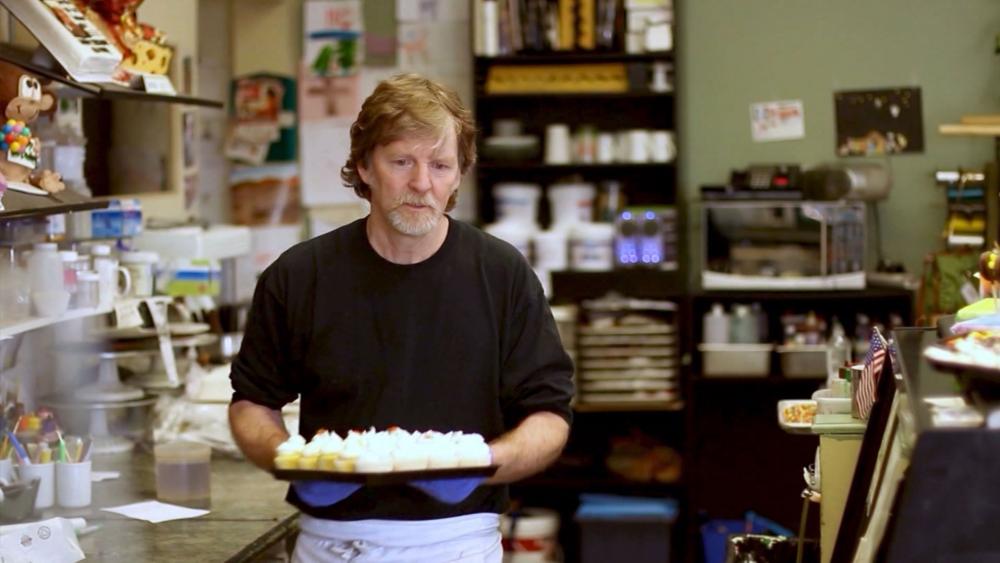 WASHINGTON — Masterpiece Cakeshop baker Jack Phillips is back in court today, going on the offense after Colorado officials came after him a second time. This time it's because he declined to celebrate an LGBT activist's transgender transition from male to female.

With the state's relentless attacks against his faith, Phillips has decided to sue the state. The Alliance Defending Freedom is representing Phillips, stating, "The very same state agencies decided to go after him a second time. If that isn't government hostility towards people of faith, what is?"

"Jack had no choice but to file a federal lawsuit to defend himself from this targeting. He should not have to fear government punishment for his faith when he opens his cake shop for business every day. But it appears that Colorado will not stop harassing him until he closes down or agrees to violate his faith," the ADF website states.

The state agency acting against Phillips lost at the US Supreme Court this past June in the Masterpiece Cakeshop v. Colorado Civil Rights Commission case, with justices specifically blasting the commissioners for hostility towards Phillips' religious beliefs. Those commissioners nearly killed Phillips' business when they ruled he'd discriminated by refusing to make a cake to celebrate a homosexual couple's same-sex marriage. The commission is going after the Christian baker a second time, now for his refusal to bake a transgender celebration cake.

This time around, though, constitutional attorney Jenna Ellis believes the commission will be more subtle.

Ellis stated, "The Masterpiece decision was very particular to the commission, to say 'you cannot be overtly hostile.' So now what they're doing is they're just going to say, 'Well, we won't be as obvious about our hostility, but we still want to go after Jack."

Meanwhile, Phillips and his lawyers are going on offense by suing the Colorado bureaucrats.

Ellis believes the suit is a smart idea. She said, "If Christians are always only on the defensive, then we're going to continue to lose ground. We have to be also making sure that we're standing up and we're standing forward."

Ellis and Hunt warn people of faith should be deeply concerned about their religious freedom given some of today's leaders and officials.

"Even after the Colorado Civil Rights Commission heard from the US Supreme Court in a 7-2 decision, including Obama appointees, telling them to stop targeting people of faith, the government essentially ignored it," Hunt said.

Ellis explained, "This is about whether or not the government can compel you or me to say something and to embrace and celebrate messages that go against our sincerely-held religious beliefs."

Hunt said of his friend, "Jack Phillips is very much a canary in the coal mine with regard to the very important legal issues we're going to be facing."

So why care about this one baker and his little Masterpiece Cakeshop in the Denver suburb of Lakewood? His defenders say if you hold certain beliefs and you're a Christian, you could be the next target.