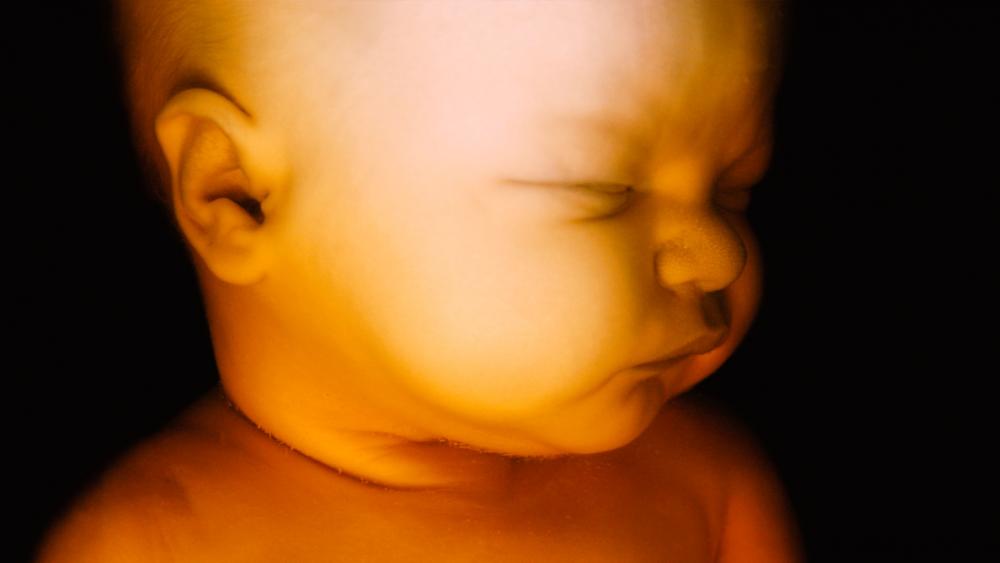 A pro-life group says Facebook refuses to run its ads featuring the stories of two babies who survived premature births.

The Susan B. Anthony List, a nationwide pro-life organization, tried to run 30-second ads about Charlotte and Micah, two babies born around 20 weeks who grew up to live healthy lives. The ads are meant to promote the dignity of life in the womb and highlight politicians who support late-term abortions in the lead-up to the mid-term elections.

The video about Charlotte Ryun features interviews from her parents, who were given a grim prognosis when she was born at just 24 weeks. She did survive and continues to grow into a healthy girl.

Her father, Ned, says in the video that anyone who is "advocating late-term abortions" needs to look at Charlotte.

When the organization tried to run Charlotte's ad, Facebook took it down and said it was too "sensational" or "graphic." Facebook's advertising policy states: "Ads must not contain shocking, sensational, disrespectful or excessively violent content."

The video in question features ultrasounds and photos of babies born prematurely.

Here's the email from Facebook claiming the photo of Charlotte used in the ad is too "sensational or graphic" pic.twitter.com/wOI8DJXbLe

Micah Pickering's ad tells a similar story to Charlotte's. He was born at just 22 weeks gestation but survived.

"Micah today is a wonderful little boy. For somebody to say that a baby at 20 weeks doesn't have the right to live, I want to tell them to come and see Micah," his mother, Danielle Pickering, says in the video.

The group was allowed to run his ad for 13 days until Facebook suddenly took it down – this time without any explanation.

"We reviewed your ad more closely and have determined it doesn't comply with our Advertising Policies. This ad will not be active any longer until you edit it to comply with policy. You can click the ad name below to see why it wasn't approved and make edits," Facebook wrote SBA in an email.

Our ad telling Micah's story was allowed to run on Facebook for THIRTEEN days until Facebook's censors decided to shut the ad down... with NO explanation - see the email we received from them: pic.twitter.com/fusKCKCdu5

"Why is Facebook so intent on disenfranchising Charlotte & Micah? They deserve to be allowed to tell their stories. But @Facebook is shutting down our ads that share how they survived premature births," the group wrote in a tweet.

Facebook has been accused of targeting and censoring conservatives the platform, including "The Activist Mommy," "Prager U," and several others