Faith-Based Adoption Agencies Are Under Siege in the US 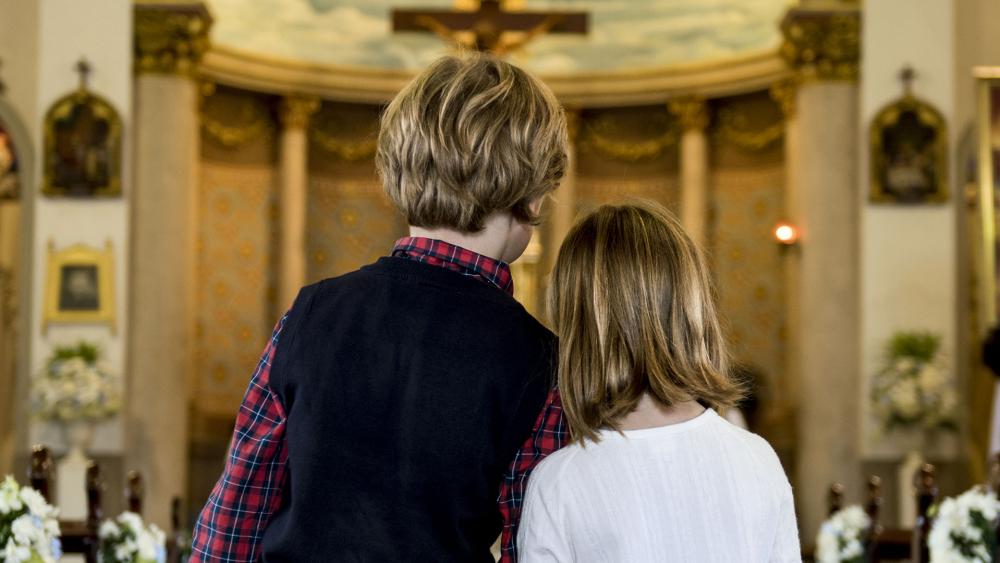 United States Senate candidate Beto O'Rourke is under fire for criticizing a law that allows faith-based adoption agencies to turn away same-sex couples.

He told a crowd at a rally in Austin, Texas there are "30,000 kids in the foster care system —a foster care system so under-resourced that recently kids were sleeping on top of or underneath the desks in CPS (Child Protective Services) offices—in this state, they say that under the guise of religious liberty that you can be too gay to adopt one of those children who needs a loving home."

O'Rourke was referring to a 2017 law called House Bill 3859. The law prohibits religious agencies from being "required to provide any service that conflicts with the provider's sincerely held religious beliefs."

It also protects faith-based providers, which make up 25 percent of the child-placing agencies in Texas, from being sued for refusing gay couples and anyone else who does not live up to their religious standards.

If an agency does decide to turn a couple away, they must direct them to another provider or to a list of state providers who are willing to accommodate them.

While many see the law as a win for religious liberty, O'Rourke's comments suggests he would rather have faith-based organizations violate their values and place children with people who conflict with their deeply-held religious beliefs.

The Texas candidate is not the only one to attack the policy.

Dana Nessel, the Democratic candidate running for attorney general in Michigan, expressed similar criticism about a 2015 Michigan law, saying she "could not justify using the state's money defending a law whose only purpose is discriminatory animus."

Meanwhile, the American Civil Liberties Union is suing the Michigan Department of Health and Human Services over the 2015 law.

Just this year, the Catholic Charities of Buffalo (CCB) eliminated their adoption program after 95 years of service because they were required to place children with same-sex couples.

However, 9 states have acted to protect faith-based adoption agencies this summer by passing laws that prohibit the government from forcing them to violate their religious beliefs.

Scott Collins, senior vice president of Buckner International, agrees with the law and says it isn't about parenting, but about preserving religious freedom.

"We're not saying in any way that some people are bad and shouldn't be parents," he told CBN News in an interview. "We're just saying this is what we believe. These are sincerely held religious convictions that we have and we want to continue to do what we've done for a 138 years now." 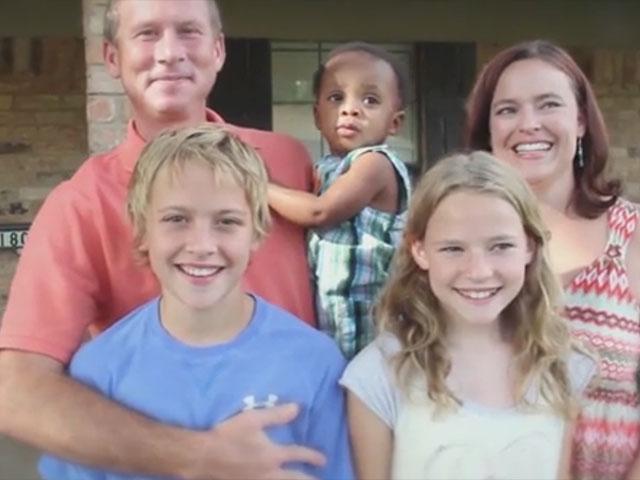 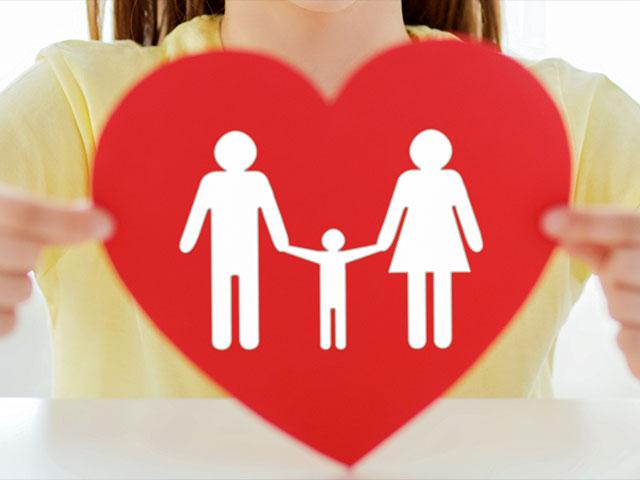