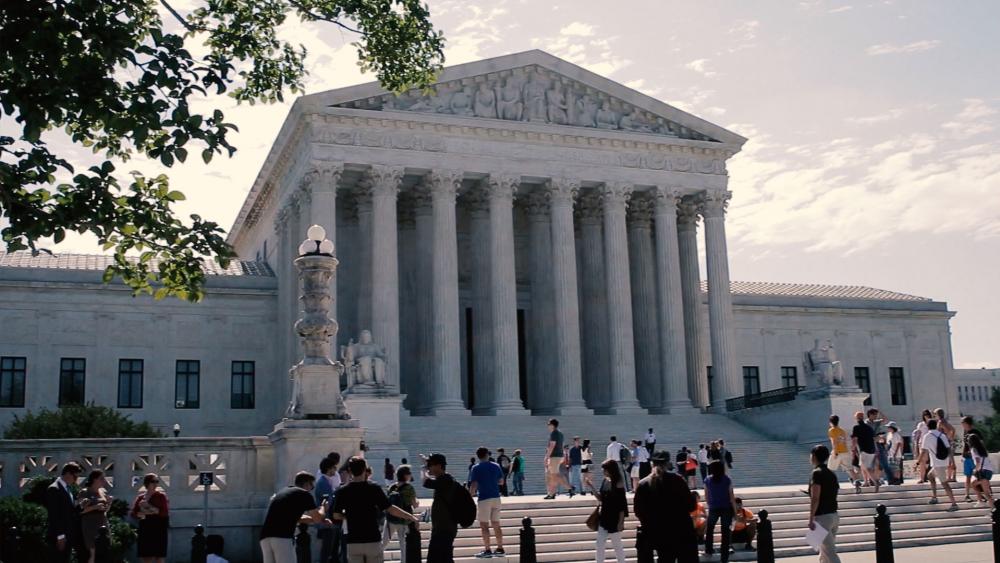 U.S. SUPREME COURT – After the bruising fight over Brett Kavanaugh, it's hard to imagine another Supreme Court confirmation battle, but one certainly will be coming. Court-watchers suggest President Trump could get a chance to nominate another justice, and others will follow.

But as vicious as the fight over Kavanaugh was – so vicious it's become an issue in the midterm elections – there's a chance future confirmations could be just as combative and nasty, if not more so.

Constitutional law attorney Jenna Ellis of the James Dobson Family Institute watched the latest confirmation process. She said it caused her great dismay, "To see how just incredibly evil the process was and to see the screaming and the interruptions of the Senate."

Public policy analyst Jeff Hunt of Colorado Christian University saw frightening implications for the future, observing, "It was clear all throughout the Kavanaugh hearings where they're banging on the doors of the U.S. Supreme Court; they're in violent protests."

'Everything that the Left Fears'

Hunt and Ellis believe pro-abortion forces attacked so furiously because of their panic about what a conservative majority on the Court might do to Roe v. Wade, the 1973 ruling that legalized abortion nationwide.

"Really, this was about abortion," Ellis asserted. "Women want to have the so-called right to choose. And Kavanaugh is representing everything that the Left fears."

"This was really just about stopping somebody who might be pro-life," Hunt opined, "who would look at the Constitution in an original intent way."

High on Trump's list before he settled on Kavanaugh was conservative Judge Amy Coney Barrett. She's a known pro-life Catholic and constitutionalist and could face even worse attacks if nominated. A number of senators already made her faith an issue during her confirmation to a federal appeals court last year.

"She's a woman and so the attack will be different. But she's a very openly faith-based woman, she's a mom, she's very pro-life," Ellis observed. "And as Senator Feinstein said, 'the dogma lies loudly within you.' That's going to partially be the attack. And that type of political animosity really has no place in our confirmation hearing process."

'Going to Throw Everything They Possibly Can'

Hunt suggested Barrett or any other pro-life constitutionalist will likely face an onslaught from the Left in the Senate and media.

"They want to stop them because of their judicial philosophy," he explained. "And so with Amy, you'll get someone who looks at the Constitution and wants to interpret the Constitution according to its original intent. But they're going to throw everything they possibly can to stop it."

Writer Dave Carter recently observed on the conservative website Richochet.com – "The attempted wholesale destruction of Brett Kavanaugh, consisting as it did of lurid fact-free allegations of the worst kind, ultimately revealed itself to be nothing less than a desperate attempt to keep off of the Supreme Court anyone who might demonstrate fidelity to the Constitution as written."

And David French wrote on Nationalreview.com – "…many of his [Kavanaugh's] accusers were operating in blatant, obvious bad faith. They were willing – eager, even – to destroy him to keep him off the Supreme Court."

"That's horrible!" Hunt exclaimed. "We are better as a society and country than just trying to seek to destroy someone's reputation solely to win political battles."

Could Drive Good People Away

Ellis and Hunt both worry the kind of onslaught Kavanaugh faced could have serious implications for the future.

"I am worried about that, that good people will decline to accept nominations to these types of political appointment positions, just because of how vitriolic the system has become," Ellis stated.

Hunt berated senators trying to disqualify a Supreme Court nominee because of what that person did in his youth.

Hunt then made it personal, saying, "I was into drugs and a lot of stupid things. But it was Jesus Christ who saved me, and I think it's unfortunate that people who may have a past similar to mine would have to second-guess wanting to be in public life because of all that stuff that's going to be brought up."

As for attacks on nominees' religious beliefs, one constitutional principle is that anyone's faith is supposed to be off-limits when they're considered for public office.

"In the Declaration of Independence we recognized as a civil society that our rights are pre-political; they come from God," Ellis explained. "So the only proper role of the Constitution is to preserve and protect our God-given rights."

She added, "We have freedom of speech, we have free exercise of religion. Those don't go away just because we're members of government or elected officials. We absolutely should be taking our faith everywhere. In our families, in our churches, and absolutely still making a stand in civil society."

But people's faith has come under attack more and more these days, like what happened in Judge Barrett's confirmation hearing.

Criticism came even after pastor Andrew Brunson prayed at the White House following his release from Turkey.

"A couple of the senators remarked how it was so great he prayed with President Trump in the Oval Office," Ellis recalled. "There were a lot of Twitter attacks against those senators: 'as a senator and in the Oval Office – hey, there's a separation of church and state!' I mean, they're trying to make this the new norm."

How to Fight Back

What can people of faith do to battle this trend? Ellis insisted one of the most important ways is to vote…or you may indeed see your rights decay.

She explained, "If we don't speak truth into our culture and we don't make sure that we are electing the people to best represent and protect our rights in the midterms and in 2020 and beyond, then yes, we are going to see that."

Ellis concluded, "We need to be involved in our families and our churches, but also in our civil society. We are members of America, and we need to make sure that we participate."

Voting in those midterms is already going on across the country, and the last day to vote is Election Day itself, November 6. 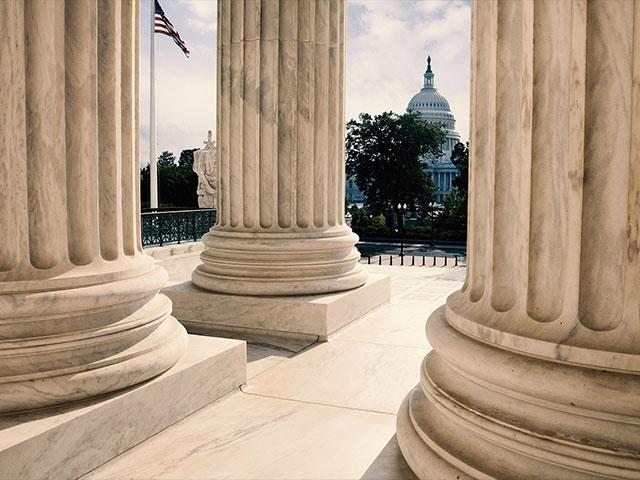