Christian bakers Melissa and Aaron Klein were forced to closed shop after a same-sex lawsuit.
5852994292001 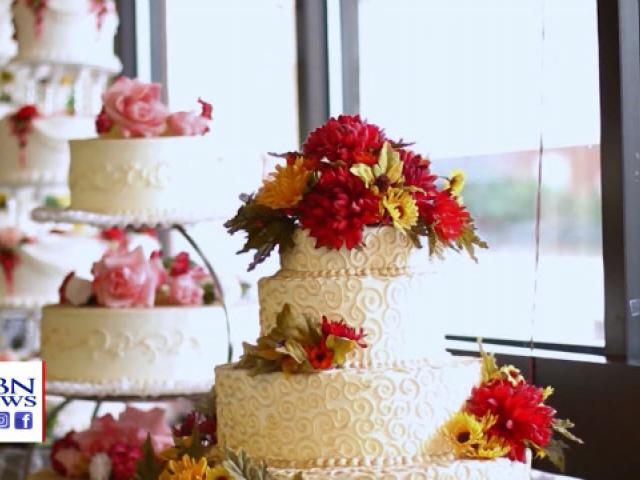 US SUPREME COURT – The Supreme Court now has the opportunity to hear a second case about Christian bakers hit hard by their state for not making gay marriage cakes. And this gives the high court a chance to go further in protecting religious liberty than it did with the Masterpiece Cake Shop ruling earlier this year.

Aaron and Melissa Klein of Gresham, Oregon are now asking the US Supreme Court to hear their case about Oregon fining them $135,000 for refusing to bake a same-sex marriage cake back in 2013.

Lawyer Jeremy Dys is with First Liberty Institute which has been fighting for the Kleins.

Dys told CBN News outside the Supreme Court, "Aaron and Melissa have not only been penalized $135,000, but the state of Oregon in fact also imposed a gag order on them from even talking about their beliefs. Then they lost their business because of all this."

Why such misfortune for one couple? Dys answered, "All because the state of Oregon refuses to allow them to have the free speech promised under the Constitution."

The Kleins have had no luck with appeals in Oregon. Dys feels better about their chances with the Supreme Court.

"Because I think the Supreme Court of the United States still values the freedom of speech," Dys explained. "We heard earlier this summer from the Masterpiece Cakeshop case where the Court reminded states everywhere state officials cannot be hostile to the religious beliefs of its citizens."

The Supreme Court can go further with this case.

"What it left unresolved and what I think Aaron and Melissa's case provides a good vehicle for here is to determine the biggest question of all," Dys stated. "What I think American business owners and countrymen across this nation are wondering right now: that is, is speech actually free if the state of Oregon or any state government is going to compel it?"

The Kleins' shop, Sweet Cakes by Melissa, only produced custom designed cakes. They didn't discriminate against anyone, but wouldn't make a cake celebrating a ceremony if it would violate their faith.

That's why in 2013 they told a woman asking them to make a cake for her same-sex wedding that they couldn't do it. It was after that that the Oregon Bureau of Labor and Industries hit the Kleins with a $135,000 penalty. 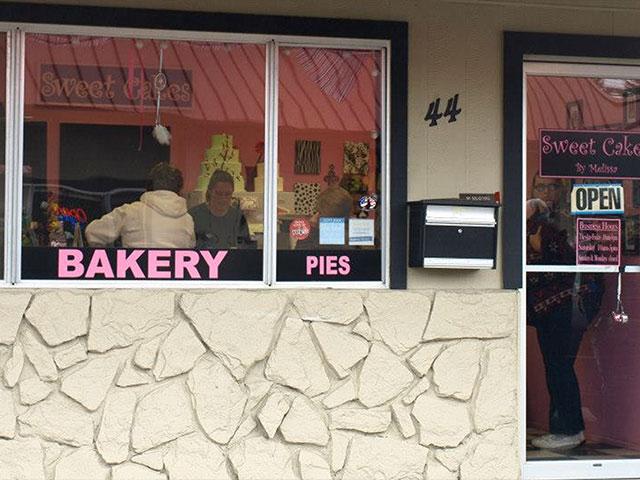 Oregon Bakers Lost Everything Before Even Going to Court, Now Their Voice Is Heard