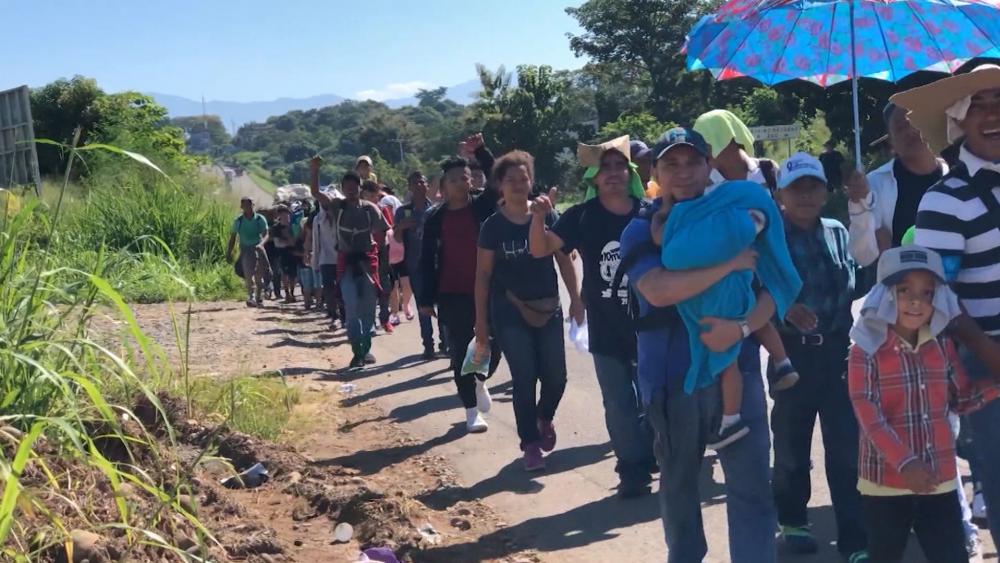 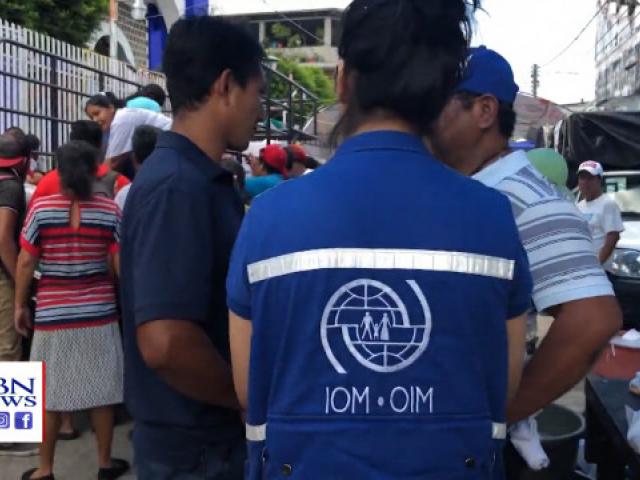 TAPACHULA, Mexico – Defense Secretary Jim Mattis is sending 800 or more troops to the southern border. That comes after President Trump says he's "bringing out the military" to address what he's calling a national emergency at the border as the massive migrant caravan approaches.

Additional troops would provide logistical support to border patrol agents, including vehicles, tents and equipment. There are currently about 2,000 National Guard troops already at the border.

The migrant caravan headed here to the US is starting to weaken as some tired, hungry, and sick travelers are deciding to return home. But roughly 5,000 people are pressing on.

Some are asking questions about who is in the caravan, so CBN News asked our contributing correspondent Chuck Holton to check it out. He caught up with the caravan in the Mexican city of Tapachula.

"I want to try and clarify some of what you've been hearing in the news media about this caravan moving north into the United States. First of all, the people in this caravan are not being paid to join the caravan. Their payoff comes when they get to the US," Holton said.

Holton spoke to numerous people in the caravan who said they joined the trek because they saw advertising for it on social media or heard about it on the news. He says the caravan has been organized by opposition political elements within Honduras who are supported by Venezuela, as well as a consortium of left-wing pro-immigration groups.

"They are however being facilitated and enabled by groups like the UN, by groups like other NGOs and by church groups who are feeding them and providing them support on their journey north," he said.

Want More of the Christian Perspective on Today's Headlines?
Click HERE to get CBN News in your Inbox

"Now the other questions have been: 'Are there felons, are there bad guys in this group?' And I can tell you it didn't take me long to find four or five right away who are absolute felons who are coming north to try to get back into the United States," Holton discovered.

A Honduran migrant named Freddy was one of several people who told us they've been deported from the US four times. "Sure I've visited," he said. "Sometimes two months, sometimes a month. I was imprisoned there in the detention center."

People are also asking about whether or not there are so-called "exotics" in the caravan – people who are not from Central America. Holton went into a restaurant where he quickly found a young man from Somalia, which is in eastern Africa.

The Somali migrant spoke to CBN News in English, saying he was heading to the US in a few days. "We want to take some rest, you know. We are tired, been on the road," he said.

The Somali man revealed he began his journey north from Brazil. Holton also spoke with others from Bangladesh, India, Nepal, Eritrea and Pakistan who are joining the caravan to the US.

Meanwhile, some people are saying the trip is too difficult and are deciding to head home. "I found two people like that yesterday and actually helped them get back to the border of Guatemala," Holton said.

A Honduran migrant named Judy said, "It was really hard, there are lots of people in the group, some good, some bad. While we were all sleeping together someone took my phone. I decided to go back because of my daughter. Carrying her while we walked, I became so tired, and the sun and everything affected us both a lot."

"My dream has always been to go to the United States because it's so beautiful, to work and improve the lives of me and my family, and more than anything to give my daughter a better future," Judy said.

"A lot more people would probably choose to go back home if it wasn't being made easier to get to the United States by a lot of well-meaning groups who are helping these migrants," Holton said. "And we can know one thing for sure and that's that there will be a lot more caravans behind this one because everybody is ready to take advantage of the infrastructure being created by this caravan. And so we have to think hard about how we are going to help these people but also help ourselves." 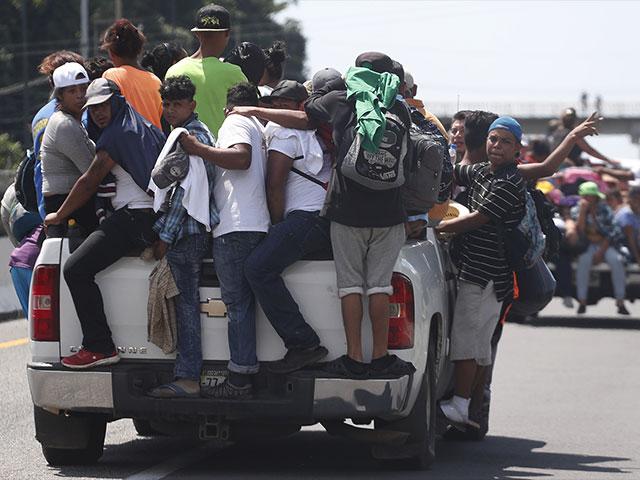