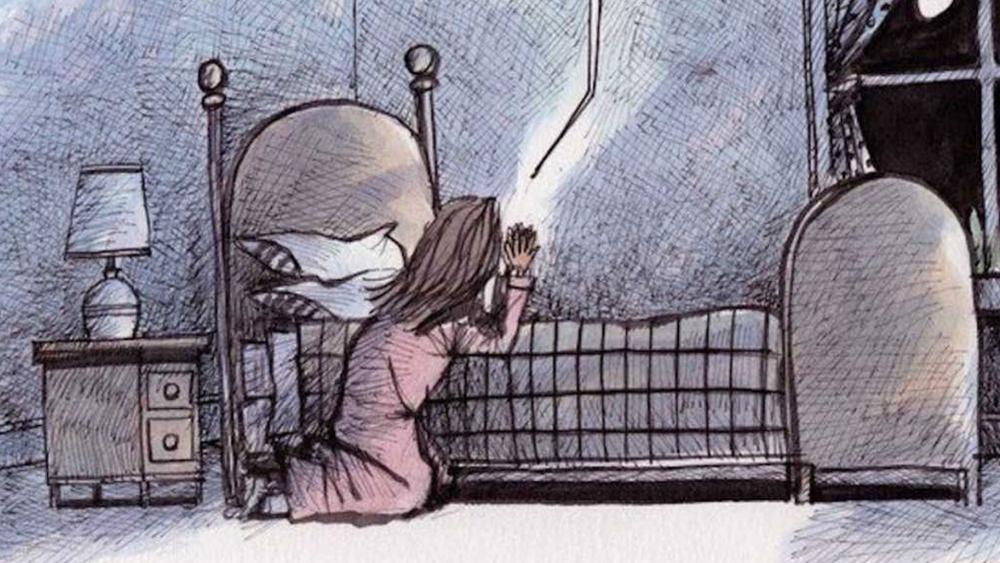 To Whom it May Concern at .@ILTimes:

I would like to formally lodge a protest at the disgraceful sketch by your cartoonist, Chris Britt, depicting the 10 year-old daughter of Judge Brett Kavanaugh.

It contravenes every standard of decency in our society. Please remove it. pic.twitter.com/WWpI2f9NVA

The cartoon is a reference to Kavanaugh’s testimony late last week before the Senate Judiciary Committee. After insisting he is innocent of the charges leveled against him by Dr. Christine Blasey Ford, who claimed the jurist attempted to molest her some 36 years ago, Kavanaugh recalled his daughter Liza suggesting they pray for his accuser.

“The other night, Ashley and my daughter, Liz, said their prayers,” the nominee said. “Little Liza, all of 10 years old, said to Ashley, ‘We should pray for the woman.’ That’s a lot of wisdom from a 10-year-old. We mean no ill will.”

Conservative commentator Michelle Malkin, who said she worked with Britt in the mid-1990s, reacted to the cartoon, writing, “He was a genuinely nice guy. I don’t know what happened to him.”

Following intense criticism over the cartoon, The Illinois Times, an outlet in which Britt’s work frequently appears, clarified that the caricature mocking Liza was never printed in the newspaper.

“The Illinois Times name should not have appeared on the cartoon in question and we have asked Chris Britt to remove it,” a statement from the newspaper read.