Rev. H.B. London, Jr. Focus on the Family's 'Pastor to Pastors' Passes Away at 81 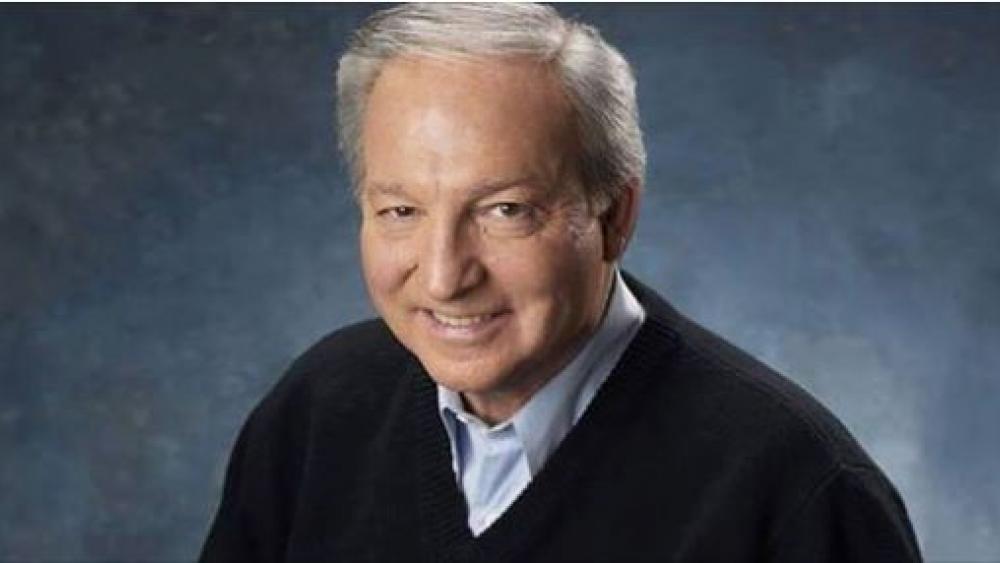 Rev. H.B. London, Jr. passed away at his home in Palm Desert, California on Tuesday, Oct. 16 after a long battle with cancer. He was 81.

At the time of his death, London was serving as the senior pastor of Friendship Church in Palm Desert.

The news of London's death was announced on his website H.B. London Ministries.

Jim Daly, the president of Focus on the Family, wrote about London's death on his Daily Focus blog.

"Our feelings are conflicted because, on the one hand, we rejoice that H.B. is now with our Lord and Savior – experiencing first-hand the indescribable joy of heaven that he has told so many people about during 60+ years of impeccable ministry," Daily wrote. "On the other hand, H.B.'s passing leaves a uniquely-shaped hole in our hearts, because we have lost a beloved friend and brother."

"Very few people have had the wide-ranging impact that H.B. London has exercised," he continued. "I've said many times that there's virtually no way to calculate H.B.'s contribution to Focus on the Family, to the lives of the clergy families he has served, and to me personally."

Born in Little Rock, Arkansas in 1936, London was a fourth-generation minister.  He graduated from Pasadena College (now called Point Loma Nazarene University) and Nazarene Theological Seminary.  In August of 1957, he married his wife Beverly; they recently celebrated 61 years of marriage.

London served in the pulpit for 31 years as a local pastor within the Church of the Nazarene in congregations located in Oregon and California.

In 1991, his first cousin Dr. James Dobson invited him to start a second career with Focus on the Family as an outreach to clergy families.

London then assumed the role within the organization as a "pastor to pastors" for more than 20 years. He also hosted a daily radio program and a weekly television program.

London authored 13 books and recently shared his advice for those in ministry with Focus on the Family about passing on leadership to a new generation.

He is survived by his wife Beverly, their sons Brad and Bryan, their wives, and four grandchildren.

In lieu of flowers, the family suggests donations to Focus on the Family for the continuing ministry to pastors.