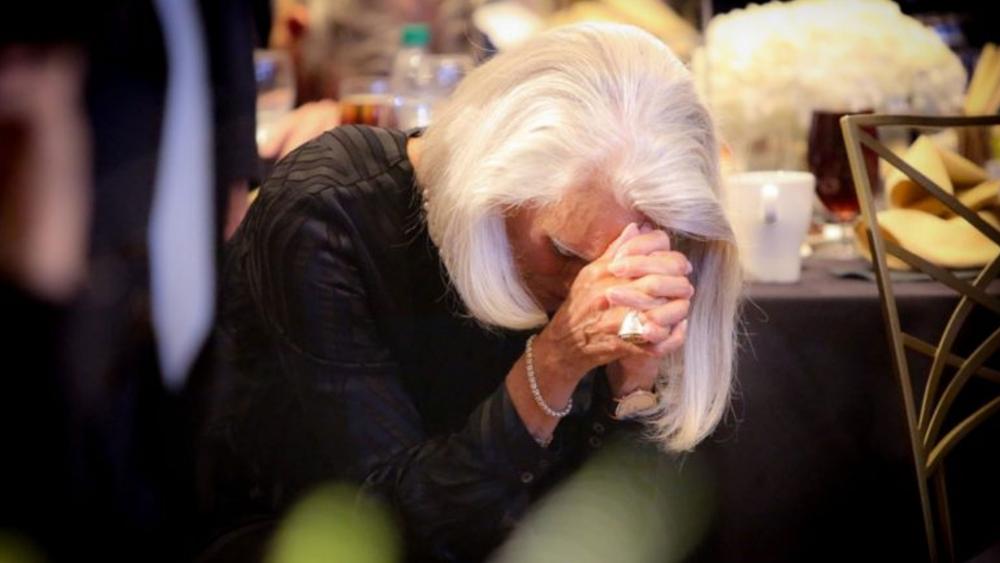 Anne Graham Lotz is facing many weeks of chemotherapy after her doctors discovered her case of breast cancer is more advanced than they first thought.

Lotz, the daughter of evangelist Billy Graham, is a Bible teacher and best-selling author, and she's been posting about her journey, writing about how she believes God has important lessons for her during this difficult season.

Doctors had performed surgery a month ago to remove the cancer, but they recently discovered that cancer cells had spread. So she'll need much more a aggressive treatment plan now.

"The surgeon then revealed, with compassion in her eyes, that she had the pathology report. As she went over the numbers, it became evident that the results were not what I had prayed they would be. A trace of cancer was found in the lymph nodes which alters the follow-up treatment significantly," Lotz writes.

Her chemotherapy treatments will begin October 18th and will run for 18 weeks. Then she'll undergo additional treatments over the next twelve months.

"The adventurous journey through the valley of the shadow will be longer than anticipated. BUT I am still confident the Shepherd will walk with me each step of the way until He sees me safely through!" she writes.

Lotz is in high demand as a preacher and public speaker, but now she'll need to cancel commitments in the coming months.

"As I looked ahead at the calendar, I could almost audibly hear the 'click' of the Divine pruning shears. I'm confident that the Gardener knows exactly what He's doing. I'm more expectant than ever of bearing much eternal fruit. For His glory."

Lotz will continue to minister to her hundreds of thousands of followers on social media. Her latest post on Facebook is about trusting God "the Potter" during the sufferings of life.

'Pray for God to Heal Me': Anne Graham Lotz Reveals She Has Breast Cancer 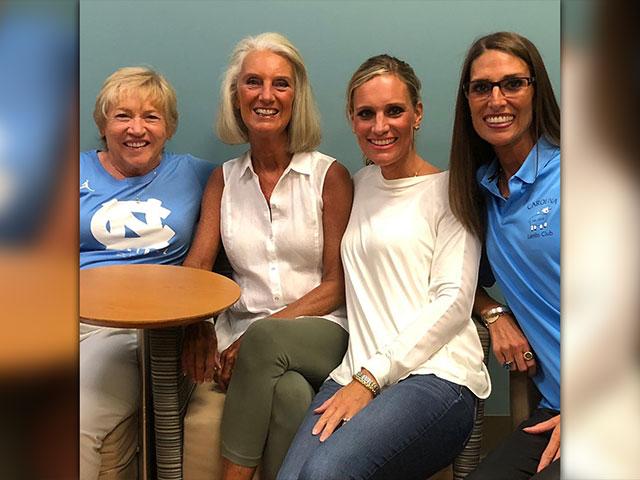 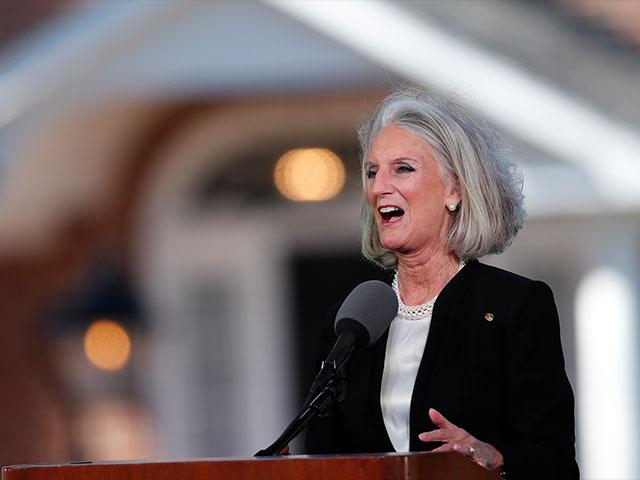