The View from the Air Is Stunning: CBN News Goes Airborne to See Panama City 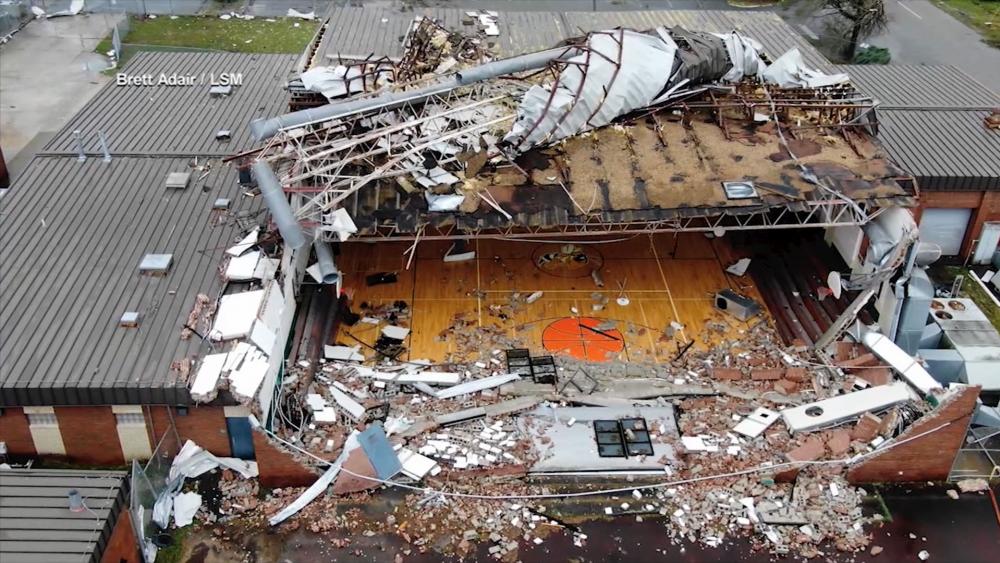 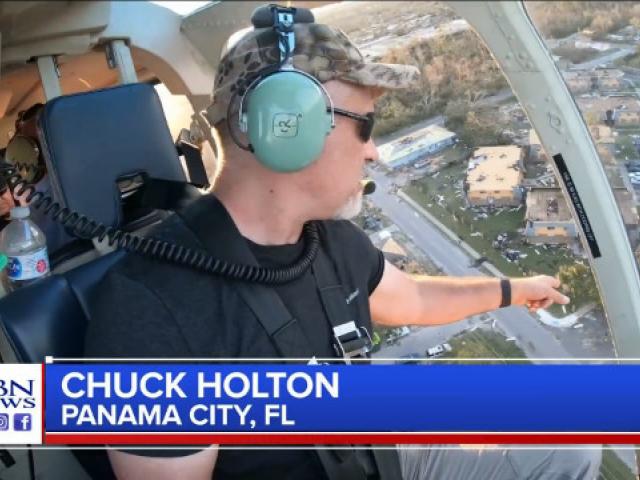 The View from the Air Is Stunning: CBN News Goes Airborne to See Panama City

The hurricane has affected millions of lives across a large swath of northern Florida, Georgia and Alabama. The president will fly over some of those areas today.

"Will be leaving for Florida and Georgia with the First Lady to tour the hurricane damage and visit with FEMA, First Responders and Law Enforcement. Maximum effort is taking place, everyone is working very hard. Worst hit in 50 years!" the president tweeted.

Will be leaving for Florida and Georgia with the First Lady to tour the hurricane damage and visit with FEMA, First Responders and Law Enforcement. Maximum effort is taking place, everyone is working very hard. Worst hit in 50 years!

Officials expect the death toll to rise as rescue crews search the rubble for signs of life. Florida Gov. Rick Scott says 1,700 people in those crews have checked 25,000 homes so far.

Meanwhile, CBN News' Chuck Holton took to the skies in a helicopter to get a bird's eye view of the damage in one of the most affected areas: Panama City.

As the chopper crossed from the beachside into Panama City proper, Holton noted the damage was more severe on the city side.

The storm apparently stripped the entire roof off one apartment building, leaving the bare plywood exposed. In some cases, the walls were gone.

"This is really the way to get a sense of the scale and the scope of the damage out here because it is so much bigger than what you could see just driving around at ground level," Holton remarked as he surveyed the storm damage.

"As you fly over this thing and you see just how scattered some people's houses are with just… some of them just nothing left," he observed.

Several churches were heavily damaged by the hurricane.

Meanwhile, with power poles and lines down everywhere, power crews were hard at work trying to repair the damage.

"It's hard to imagine the force of a wind that is so strong that it can flip entire buildings over or as we've seen elsewhere, big boats or even heavy equipment or in one case an entire train," Holton said. "And what kind of wind would it take to flip over a train?"

He observed many damaged homes, including one that was missing its roof, leaving the inside exposed. "There's people waving at us down there as they are out cleaning up," Holton said.

It will likely be months to years before life for the storm-ravaged city's residents returns to normal – and they are going to need all the help they can get. 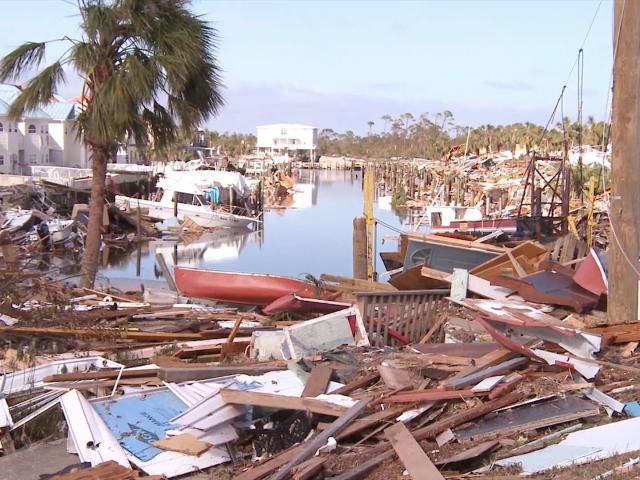 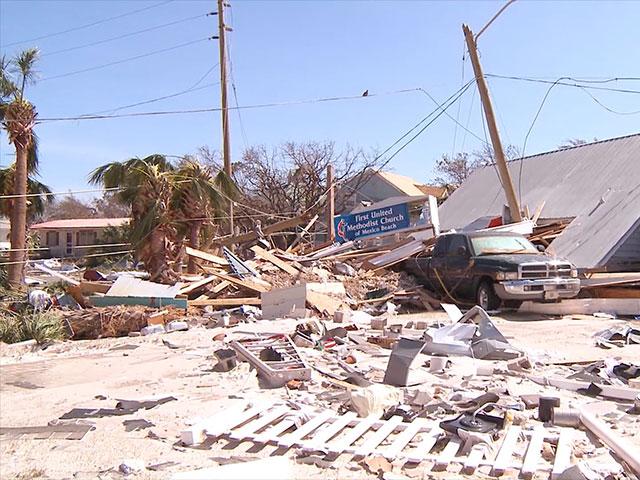 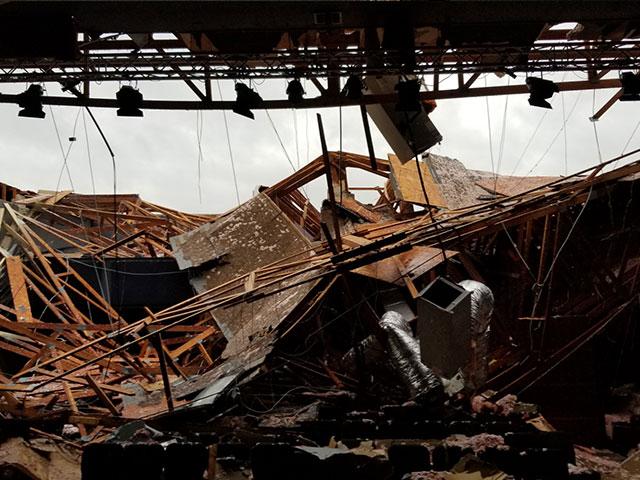