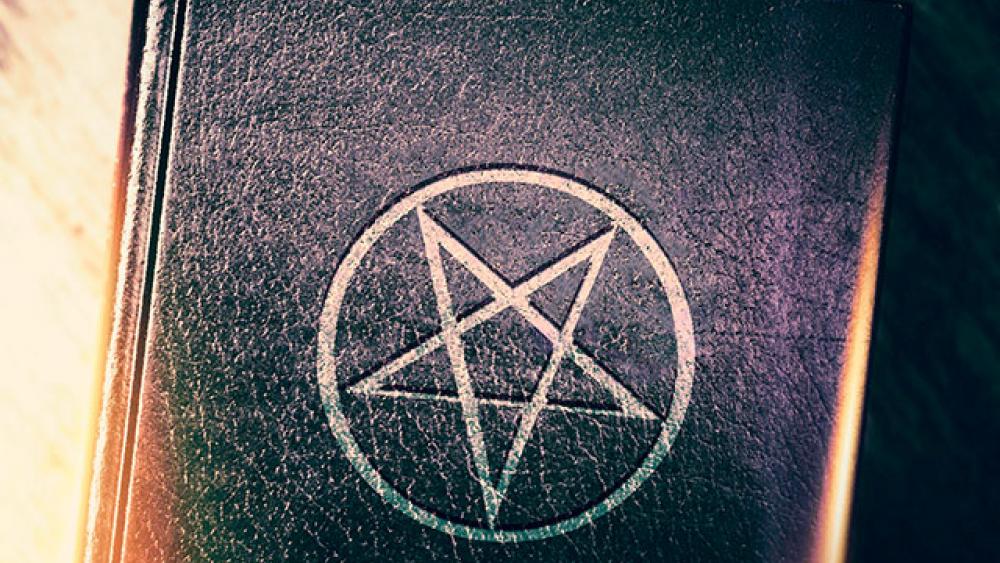 There's a sold-out event being held in Brooklyn, NY Saturday that's part of an occultic effort to cast spells to hex the newly confirmed Supreme Court Justice Brett Kavanaugh, to thwart him and cause him pain.

Their witchcraft will include the use of effigies, coffin nails, and graveyard dirt in an effort "to make Kavanaugh suffer" organizer Dakota Bracciale told Newsweek.

She says those participating will be "basically Antifa witches... filled with rage that are going to take back our country."

The people planning the event have charged $10 and are giving the proceeds to America's biggest abortion provider, Planned Parenthood, and to a group that supports LBGT youth.

On the other side, Christian prophet Lance Wallnau has posted a video that's gone viral of people singing "God Bless America" inside the US Capitol in the aftermath of Kavanaugh's confirmation.

"I hear there's a global gathering of witches to put curses and spells on Kavanaugh and President Trump?" he writes. "WITCHES CAN'T COMPETE WITH THIS."

And Christian intercessor Dutch Sheets posted a blog Friday by Jon and Jolene Hamill of Lamplighter Ministries, where they reveal a prophetic dream they had last year about the rise in witchcraft that's operating against America today.

In the dream, Jon saw "a clear representation of a Jezebel spirit." He writes, "I immediately turned to Jolene, pointed at her, and said, 'That is witchcraft!'"

"We have also seen how many of the challenges faced by this administration have been sourced by a Jezebel spirit," he says.

"We are in such a pivotal time for our nation. The good news is that God is forging a new way forward for us all – a freedom movement! And as long as we do our part, we can see our covenantal destiny secured," he writes.

The blog was posted as part of a 40-day national call to prayer before the 2018 Midterm Elections.

Lance Wallnau: Witches Trying to Bind Trump for Fear That God Will Work Through Him
CBN News Email Updates