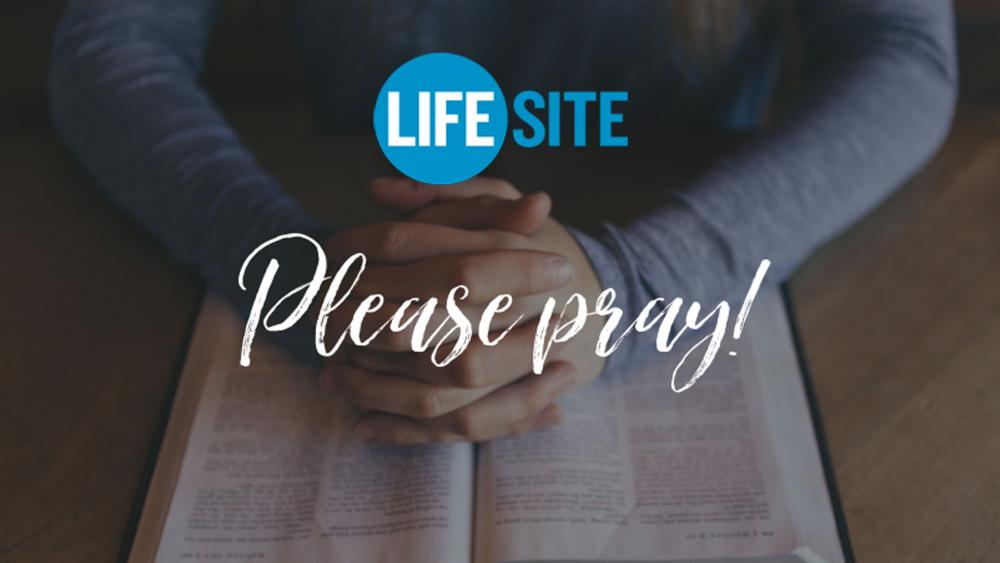 "LifeSite just received an email at 8:30 p.m. EST from our web-hosting company alerting us that they will be taking our website down within 12 hours, if not sooner," the organization said in a statement Saturday.

LifeSite says it received "absolutely no forewarning" about this decision, forcing the group to scramble to find a solution.

"Our web developer was up all night implementing temporary measures to keep our site online even if our current web-hosting company followed through on its threat to shut down our services. We are extremely grateful for his hard work on a Saturday night," LifeSite said in an updated statement Monday morning.

According to the organization, the web developer's decision to remove LifeSite from its server came after a "months-long campaign of complaints against us by Adam Flanders...a convicted sex abuser and homosexual activist who is angered over our reports exposing him and his past."

Flanders is a registered sex offender in Maine and California and in 2008 pleaded guilty to the sexual abuse of young boys.

LifeSite previously reported that Flanders has allegedly attempted to shut down conservative websites who report on his actions in the past.

For now, the group says its focusing on "moving server companies.

"We also intend to fight these attacks, which will carry significant legal costs," it said. "LifeSite is committed to continue reporting on Flanders and the entire anti-freedom homosexualist lobby."