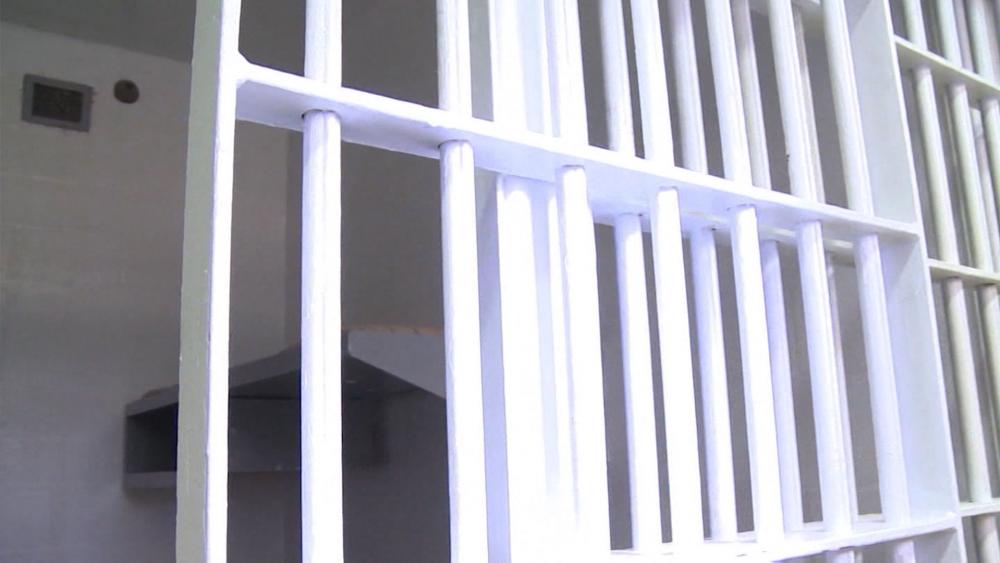 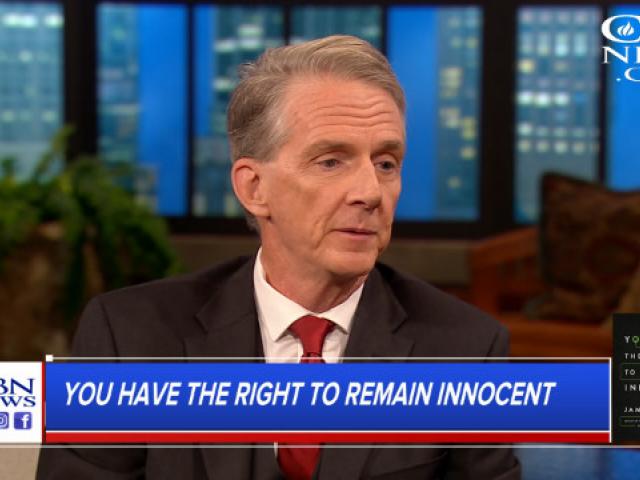 You probably don't know it, but you could be a criminal under federal law.

As part of our ongoing series, Nation of Criminals, CBN News has been investigating the thousands of government regulations that could send you to prison.

Regent University Law Professor James Duane says it's mostly about what's happening at federal and state bureaucratic agencies, filled with people who are not elected to be lawmakers. "Every time they write a new regulation... suddenly there's a new criminal law on the books," he said.

Those regulations can be obscure and even bizarre. For example, it's a federal crime to be found in possession of the seeds of a water hyacinth plant and cross state lines. It's a federal criminal offense to sell or possess more than one pound of margarine in a single container. It's also a crime to take a child to a rooster fight before his 16th birthday. And it's a crime in the state of Virginia to have seashells in your home.

Today on the 700 Club, we'll hear from renowned Regent University Law Professor James Duane, a former defense attorney, and the author of the book, "You Have the Right to Remain Innocent."

It's actually quite easy to run afoul of the law because government bureaucrats have turned America into a nation of criminals. In fact, if you get out of bed today, there's a good chance you will commit a crime somewhere along the line.

"There is no one in the United States over the age of 18 who cannot be indicted for some federal crime. That is not an exaggeration," says retired LSU Law Professor John Baker.

The federal criminal code lists roughly 5,000 criminal laws passed by Congress and signed by presidents. That's a lot, but it's only a drop in the bucket when you consider there are hundreds of thousands of federal regulations that carry criminal penalties.

The Heritage Foundation's John Malcolm tells us, "I've seen the estimate of at least 300,000. It's probably more like 400 or 500,000 regulations that carry criminal penalties."

Federal agencies are often given tremendous power by Congress to create regulations that carry criminal penalties and can drastically affect people's lives... power that's been upheld by the Supreme Court.

Unelected bureaucrats are making regulations that can land you in jail.

"Sure. And it's a huge number," Malcolm said. "We all have one thing in common, me included, which is that at one time or another we have probably violated some criminal regulation - we just don't know it and we were lucky enough not to get caught and prosecuted." 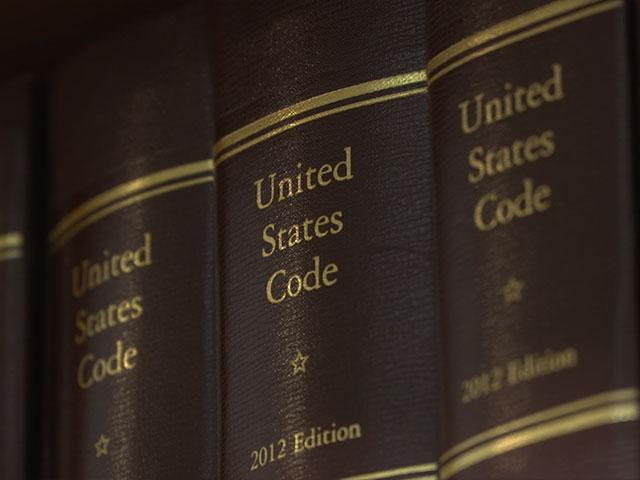 'We the People' Are All Criminals: If You Live in the US and Are Over 18, You're Guilty 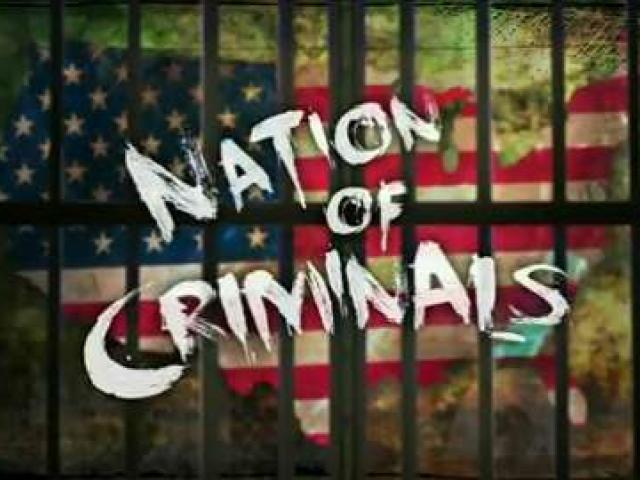 'Overcriminalization' Making Us a Nation of Felons?