'A War that Will Have Worldwide Implications': Evangelist Dutch Sheets' Urgent Call to Prayer for US Judiciary 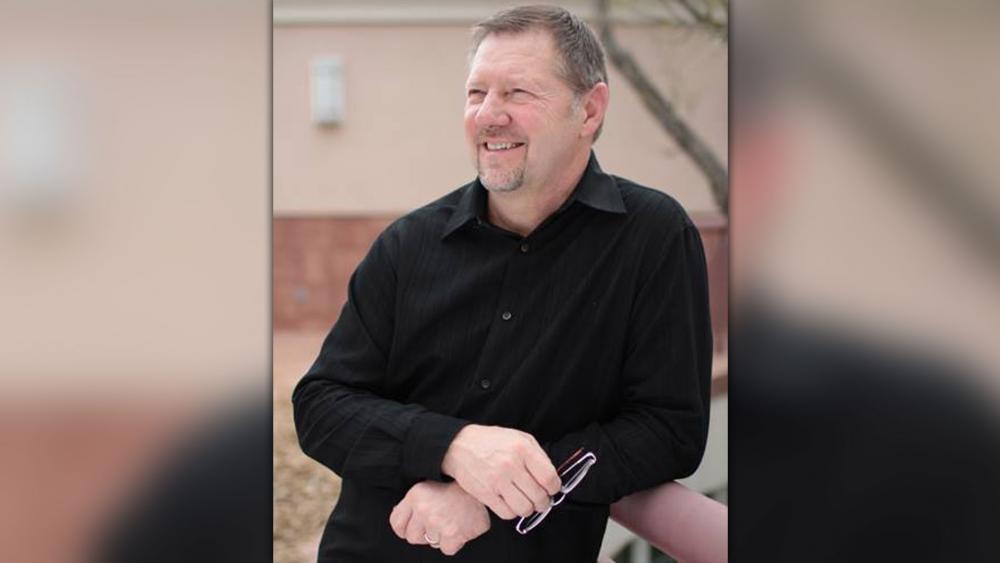 He believes one of the keys to transformation in the US is a change in the judicial branch of the government.

"The Left knows this, which is why their vicious and unprincipled attack of Justice Kavanaugh is unrelenting," he said. "These efforts are an attempt to delay the confirmation vote until after the midterms in hopes through these elections they will regain control of Congress."

In the video, Sheets refers to the allegations that Judge Brett Kavanaugh sexually assaulted Christine Blasey Ford at a high school party more than 30 years ago.

"Regarding the recent allegations against Judge Kavanaugh, no compassionate person would ever belittle the pain and trauma of a person who has suffered a sexual assault, but whatever occurred to his accuser I don't believe it was perpetrated by Judge Kavanaugh," he said of Ford's accusation. "I believe he is an honorable man and a competent judge."

Since then, the Senate Judiciary Committee says they are reviewing a third set of allegations against the Supreme Court nominee.

Sheets sees the accusations as an effort by liberals to stop the appointment of a pro-life justice.

"The manner in which this accusation has been handled by the Left makes clear that their actions are nothing but a Democrat smear campaign," he continued. "Please pray against these attacks and for evil to be exposed."

Sheets said he was at Kavanaugh's Senate confirmation hearing in early September along with 50 other intercessors praying for God's will.

"The level of spiritual warfare was extraordinary," Sheets continued. "Never have I been more convinced that a war of historical proportions is underway for the soul of our nation. A war–that will have worldwide implications. Like Israel, America's role on the earth is extremely significant."

"This segment of America's leaders is determined to maintain control over our nation...they have become addicted to hateful and malicious slander," he said.

Sheets added that aborting babies has become America's number one concern and has caused the country to be defiled. He believes this has allowed a spirit of death and violence to rule over the nation.

"It is unfathomable to me that we have come to a point in America's history where the number one goal and concern of half our leadership, and perhaps half of our population, is the right to abort babies."

He is, however, encouraging believers to pray and appeal to heaven.

"The Lord who delights in mercy will save us," he said. "I believe America is about to experience the greatest revival and restoration in her history. Again, if we continue to pray."

Sheets asked viewers to pray for Judge Kavanaugh, his family, and for the upcoming midterm elections.

"Ask God to give us the breakthrough in the Supreme Court we have been requesting for decades. A majority of justices who are constitutionalist...and who are pro-life."

"Please pray for the mid-term elections," he continued. "They should at least in part be decided based on God's will, destiny for America, righteousness, life for the babies, morality, and the eternal souls of human beings." 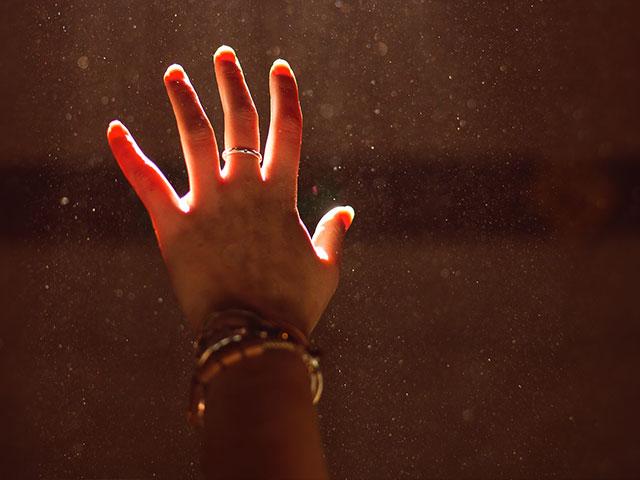 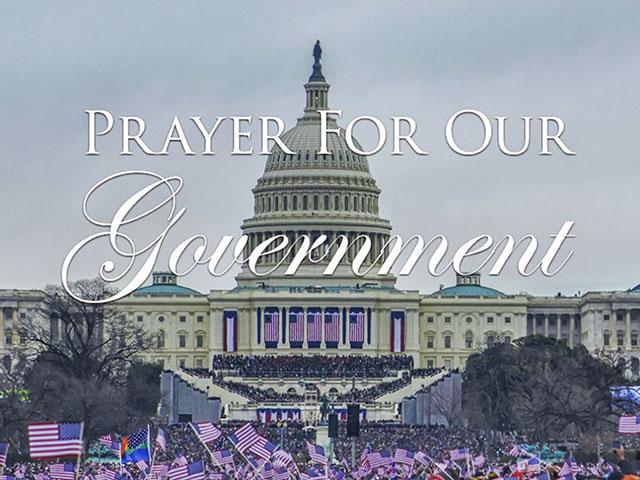