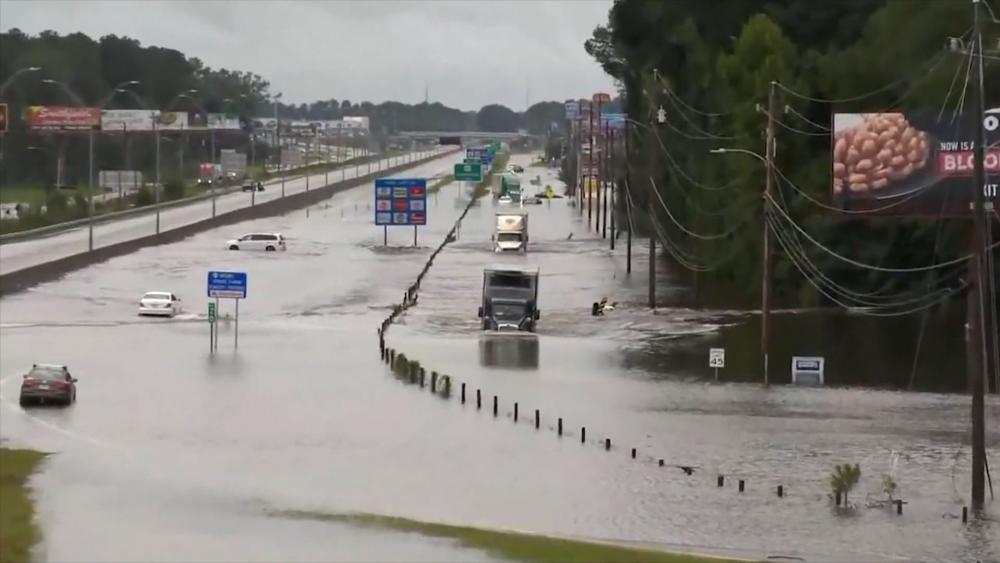 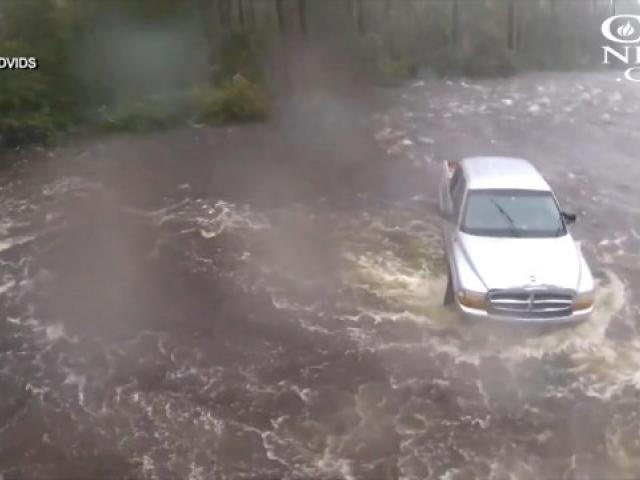 The aftermath of Hurricane Florence is continuing into a second week with at least 31 dead and hundreds of thousands without power.

The fallout from the slow-moving storm is massive, and it's far from over as it creeps along, dumping incredible amounts of water on the region.

Now downgraded to a tropical depression, the remnants of Hurricane Florence are still lashing the Carolinas with flooding rains.

Norman Bryson, director of emergency services for Onslow County, said, "What we're dealing with is probably the most catastrophic disaster that this county has seen in the last 50 or 60 years."

The powerful storm and heavy rain have left more than 500,000 in the dark and prompted hundreds of water rescues, including 455 people rescued in the city of New Bern alone.

The city of Wilmington, North Carolina has been completely cut off from the rest of the state by flooding. Firefighters there prayed outside the scene where a mother and her eight-month-old were killed when a tree crashed into their home Friday. The injured father was taken to the hospital.

Today, teams like the National Guard, the US Marine Corps, and volunteer groups like the Cajun Navy and New York Fire Department, are all on the scene.

FDNY Battalion Chief Bill Reddon said, "When you can help your fellow man, you can go do what you are trained to do, that's a great thing."

Tillis R-NC said on Fox News Sunday, "The agriculture industry, the largest industry, is hard hit. We're going to have to sort out the crop damage."

The federal government says the recovery process will take a full team effort. "It's locally executed, state-managed, federally supported and that's the model that we shoot for," FEMA Administrator Brock Long explained.

He's also warning other states to beware as the effects of Florence continue inland.

"We're also anticipating you're about to see a lot of damage going through West Virginia all the way through Ohio as the system exits out," Long told Fox News Sunday.

"FEMA, First Responders and Law Enforcement are working really hard on hurricane Florence. As the storm begins to finally recede, they will kick into an even higher gear. Very Professional!"

FEMA, First Responders and Law Enforcement are working really hard on hurricane Florence. As the storm begins to finally recede, they will kick into an even higher gear. Very Professional!

The president has been in touch with local officials throughout the disaster. And the White House says he will tour the impacted area as soon as it's clear his visit will not disrupt rescue efforts.

Until then, Homeland Security Secretary Kirstjen Nielsen is heading to the region Monday.

I will be traveling to #NorthCarolina tomorrow to meet with state and local leadership responding to #Florence, and to ensure they have the support they need from the federal government. 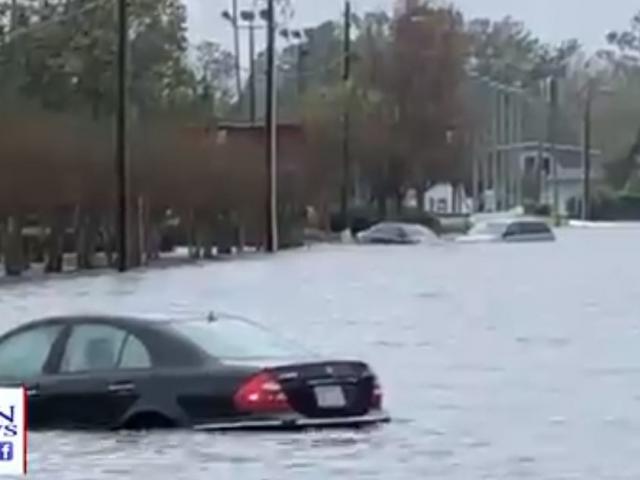 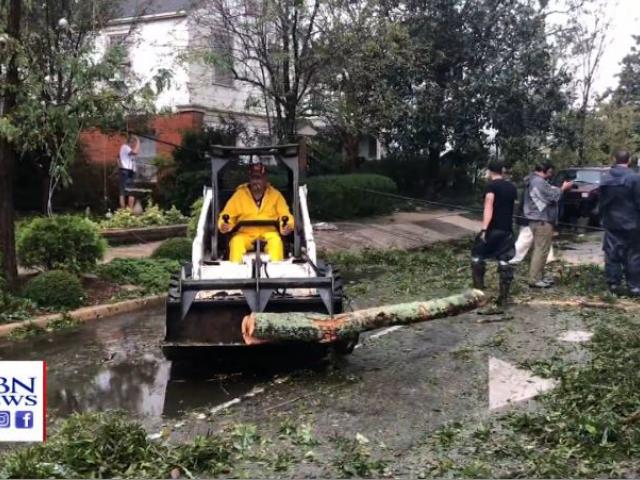