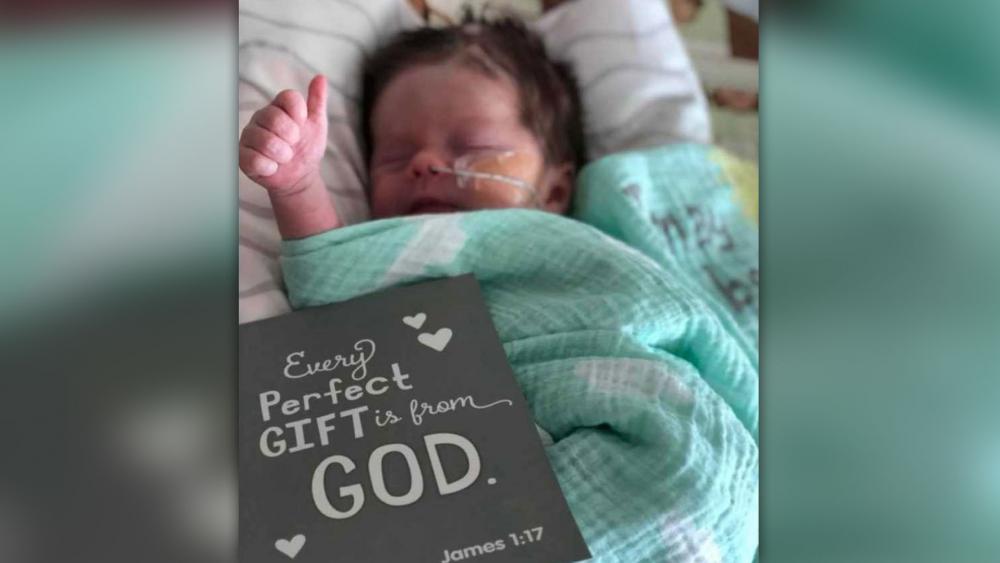 At 23 weeks gestation, Drew and Ariann Corpstein were told to abort their baby due to a developmental problem. They decided not to follow doctors instruction and kept their baby who is now, by miracle, a thriving newborn.

Doctors told the expectant parents that their baby had developed a malformed brain tissue and that his brain had not, and would not fully develop. They diagnosed him with semi-lobar holoprosencephaly, a brain condition where the hemispheres only divide partially, instead of all the way.

Ariann had miscarried prior to having Matthew, but despite the grim prediction from the doctors, she and her husband, both Christians, refused to abort their baby. They, instead, prepared to say goodbye to the baby they had been praying for.

“During our 20-week ultrasound, which led to several others and a MRI quickly following, the doctors discovered our baby was missing most of his/her brain,” they explained on their GoFundMe page. “And instead of a brain, it was replaced with cerebral spinal fluid. The fluid was going to continue to expand the head of our baby. The head size was measuring about 3 weeks ahead of normal. We were told our baby wouldn’t live past several days, if not hours, or die before birth.”

Instead of grieving the predicted death to come, they celebrated the pregnancy and the growth that was taking place in Ariann’s body. They made the choice to “fill our hearts with happiness” instead of the tough predicament that they were in. The couple even traveled to Costa Rica, taking their son on his first vacation.

“We knew that our baby was probably not going to be born alive. Whatever happens, it’s in God’s hands,” Ariann Corpstein told the Des Moines Register:

Earlier this summer, on July 27, 2018, doctor’s told the couple that they were going to have to induce Ariann because the baby’s head was 4-5 weeks ahead of schedule.

Two days later, on July 29, 2018, Matthew James was born, and miraculously he was not only alive but his heart was beating steadily on its own. Matthew was able to function and respond like a normal infant, something that the doctors did not expect.

Matthew was given an MRI and the doctors told the parents that they had misdiagnosed their child. Matthew didn’t have semi-lobar holoprosencephaly but instead had hydrocephalus, a separate but less dangerous condition that places fluid on the brain.

He had his brain drained so that the tissue could grow properly, and now has “every chance at a normal life.”

“We simply couldn’t believe what we were hearing! We had prepared for the last 4 to 5 months of not bringing a baby home, of using hospice and end of life care, and now suddenly Matthew’s chances of survival are high and having a fully functioning life could be possible,” Drew and Ariann wrote on Facebook. “It’s like buying a lottery ticket and actually winning the jackpot! We were overjoyed, and I just still can’t put into words how we feel about the amazing news. We know God was protecting us and our beautiful baby boy, and we had put our faith in His hands, come whatever may.”

Hydrocephalus doesn’t necessarily set Matthew in the clear, but it certainly is more manageable then what the doctors originally thought was wrong. After less than a week in the hospital, he was sent home from the hospital. He is at risk for neurological impacts, motor skill delays, and learning disabilities but it is a manageable condition.

Drew and Ariann have nicknamed their son, “Matthew the Great,” due to his miraculous birth. The doctors said that it is hard to diagnose babies in the womb and that’s why he was misdiagnosed. But if the parents had actually listened to the doctors and aborted Matthew, he wouldn’t be with them today.

“A good friend called him Matthew The Great for being such a miracle, and that’s exactly what he is,” the couple said. “He is our little miracle. A boy who wasn’t supposed to be born alive, much less do anything else, has showed us that God is protecting us and blessing us beyond anything we can imagine.” 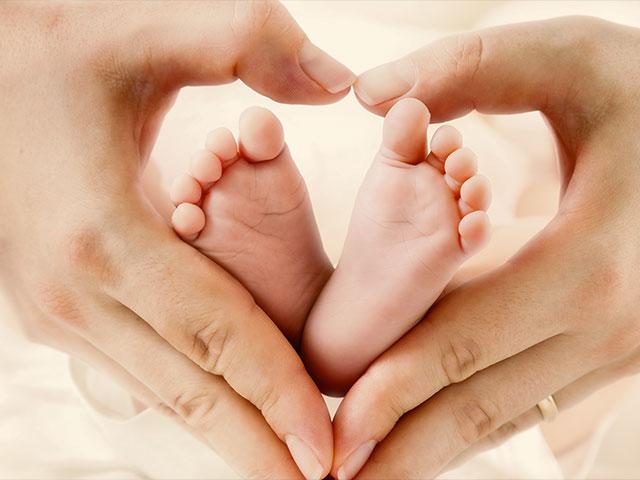 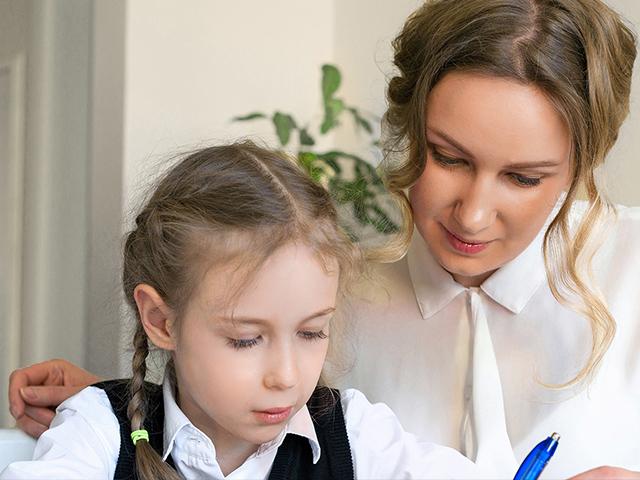