JERUSALEM, Israel – On Monday, August 27, the White House hosted a dinner in honor of evangelical leadership; it was truly on the level of a State dinner.

I attended and spoke briefly at that dinner but when I saw the media reports about the evening I could not believe what I was reading. As a journalist for over 40 years I can only describe what I read as fake news.

President Trump allowed us to speak that evening; it was mostly ministers praying, preaching and praising God for His blessings. The only words I can use to describe the dinner at the White House are "Holy Ground."

Donald Trump has exceeded our wildest expectations, certainly mine concerning Israel.  Without a doubt he is the best US president for Israel.

Why do we support Donald Trump?  Because America was on the Sodom road. We all saw the handwriting of God's judgment coming like a freight train on America, but God chose the most unlikely person to make America great again, Donald Trump.   What a shock to have a president tell us the truth and refuse to play the political game.

Yes, Donald Trump, like all of us, is a sinner but we have no doubt that he has come to the Savior. And when Donald Trump says "Merry Christmas," it is because of his personal faith.

No president in America has allowed a group of evangelicals to pray over them in the Oval Office. I was there when it happened twice – it was Holy Ground! No president has given an evangelical group a private tour of the residence as he gave us. It seems previous presidents have used us when they needed our vote. Donald Trump does the opposite; he embraces us as family. We are strong leaders with a biblical view and we are free to speak truth to power.

Why does the secular media hate him so? Because the new wars of the 21st Century are fueled and fed by a media that embraces a secular, humanistic worldview; that rejects moral absolutes. I asked a joint chief of staff years ago to tell me what determines when wars begin and end. He whispered in my ear, "the media."

Mike Evans is a #1 New York Times bestselling author with 89 published books.  He is the founder of the Friends of Zion Museum in Jerusalem of which the late President Shimon Peres, Israel's ninth president, was the chair. He serves on the Evangelical Faith Advisory Board. 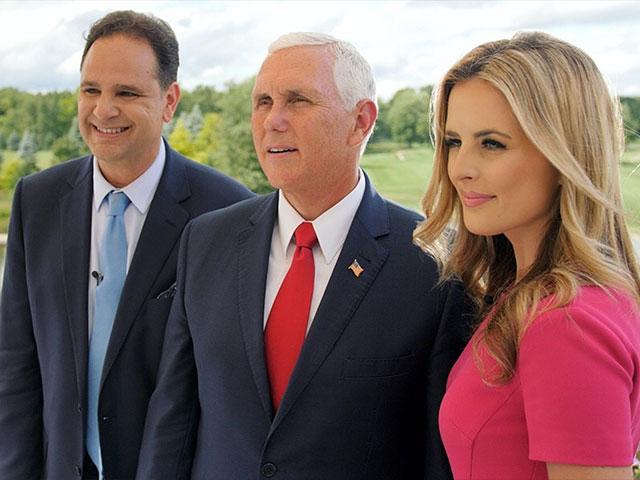 ‘They Have it RIGGED!’ Trump Calls Out Google for Anti-Conservative Bias 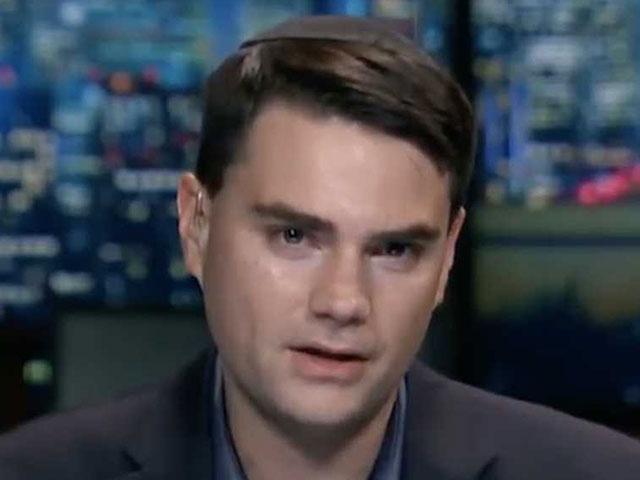