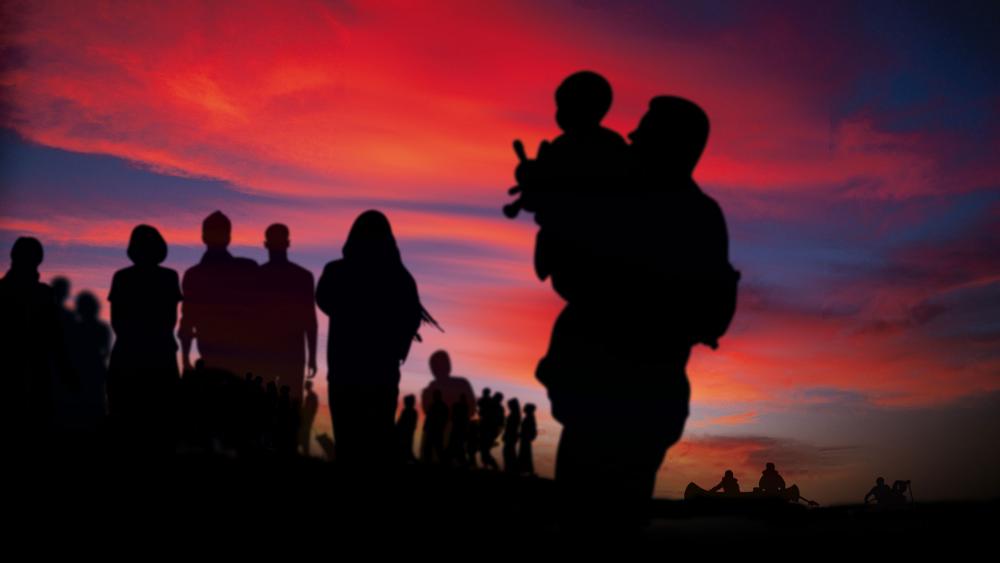 A group of evangelical leaders wants the Trump administration to reverse course and increase rather than decrease the number of refugees admitted to the United States.

And with the new fiscal year starting Oct. 1, time is running out.

Hundreds of leaders with the Evangelical Immigration Table (EIT) argue that the US should keep with its tradition of welcoming refugees, especially as the world struggles to help a record-high number of them.

The UN reports more than 25 million refugees worldwide with over half under the age of 18. International law defines refugees as people fleeing conflict or persecution.

Since Congress passed the Refugee Act in 1980, the US has set an annual ceiling on the number it can accommodate, ranging from 231,000 to the current 30,000 proposed by the Trump administration for the next fiscal year. It's 15,000 less than last year's ceiling and the lowest ceiling ever allowed under both Republican and Democratic administrations.

In a letter sent to the Trump administration in August, the EIT argued that a refugee cut will deeply impact international religious freedom, a cause the administration has promoted.

World Relief President Scott Arbeiter said, "This decision contradicts the administration's declared commitment to helping persecuted Christians and religious minorities in dangerous and oppressive countries. Evangelicals should be concerned by this assault against our call to support 'the least of these.'"

In the last two years, the Trump administration has actively touted its interest in international religious freedom. In July, US Ambassador-at-Large for International Religious Freedom Sam Brownback organized the first ever Ministerial Religious Freedom Summit at the State Department and urged leaders to fight for people of faith who are persecuted around the world.

Early last year, the president told CBN News' David Brody that he was especially concerned about persecuted Christians and wanted them to have priority in applying for refugee status in the US. "We're going to help them," he said. "They've been horribly treated. Do you know if you were a Christian in Syria it was impossible, at least very tough to get into the United States?"

But the administration now appears to be shifting its approach to refugees. Both key cabinet officers and the president are downplaying the US Refugee Resettlement program, making the case that admitting refugees to the US is only one way of helping them.

Speaking at the UN on Tuesday, the president commended Middle Eastern countries like Jordan for taking in refugees from the civil war in Syria. "The most compassionate policy is to place refugees as close to their homes as possible to ease their eventual return to be part of the rebuilding process," he said.

The president also argued that a regional approach is the most economical.

Likewise, UN Ambassador Nikki Haley said over the weekend that talking about the refugee ceiling is just a "small part" of the debate over how to help refugees.

"The refugee conversation is 'how do we support these refugees going home?'" she said. "'How do we support political solutions till the conflict goes away and what are we going to continue to do going forward?'"

But evangelical leaders like Yang say admitting more refugees to the US is part of a robust response to aiding them and that slowing the resettlement program is at odds with the goal of international religious freedom.

"It's ironic that at a time when the administration is promoting international religious freedom it's fundamentally shutting the door for those individuals to be able to come to the United States of America," she said. "We've seen the program slow down to a trickle when it really should be a life-saving humanitarian program."

At least one of the president's faith advisors has spoken out against cutting the refugee ceiling.

Rev. Samuel Rodriguez serves as the president of the National Hispanic Christian Leadership Conference (NHCLC), a member organization of the EIT, and says the proposed cap of 30,000 means "stepping back from our historic role of global leadership." 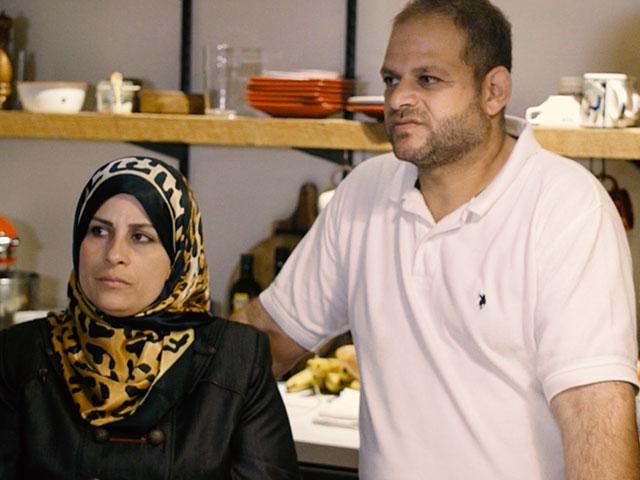 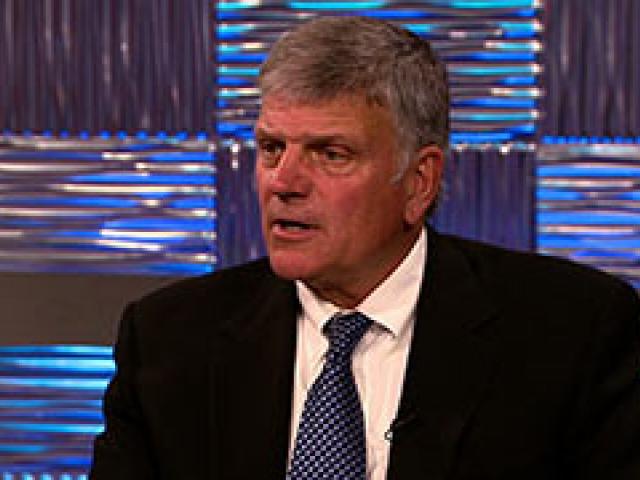