A controversial decision by a federal court in Pennsylvania will likely increase the production and distribution of child pornography, according to various anti-porn advocates.

The August 3 ruling effectively slapped down U.S. Code Title 18 Section 2257, which requires pornography producers to keep detailed records of the ages of the individuals who appear in their films. Under the code, officials must be able to inspect these records at any time, so that they can ensure that there are no underage people engaging in pornographic material.

In its final Judgement and Decree, the court ruled:

The organization that won the case, The Free Speech Coalition, has been battling to have the statute lifted for some 14 years, according to The Indiana Daily Student. FSC deems the law to be “unnecessary and burdensome.”

Gail Dines, the author of “Pornland: How Pornography Has Hijacked Our Sexuality,” said that the crucial statute was “the only way to verify and track performers’ ages,” and now it has been rendered powerless. Title 18 “served as a major incentive for businesses across the complex supply chain to monitor content,” she added.

Dines told the Christian Post that Judge Michael Baylsone, who ruled in the case, “appears to have sided with the industry over the protection of children.”

The Department of Justice has not yet stated whether it intends to contest the court’s decision. 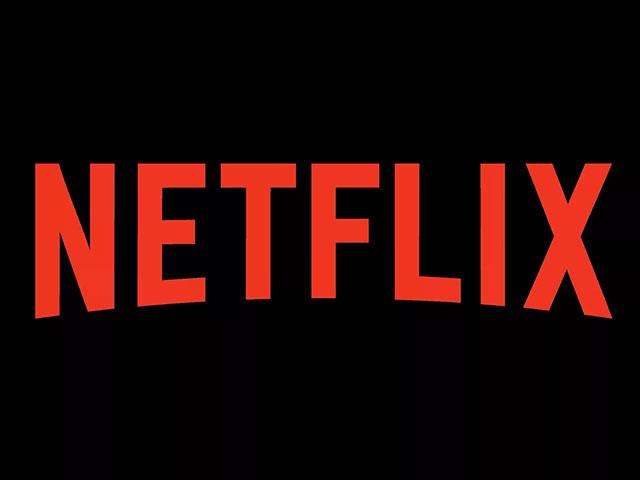 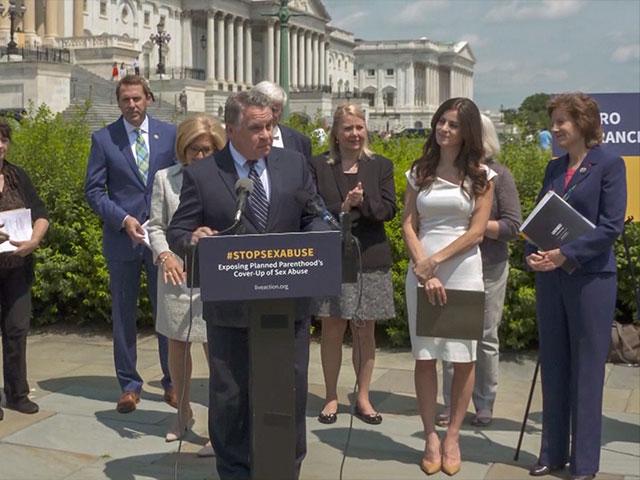 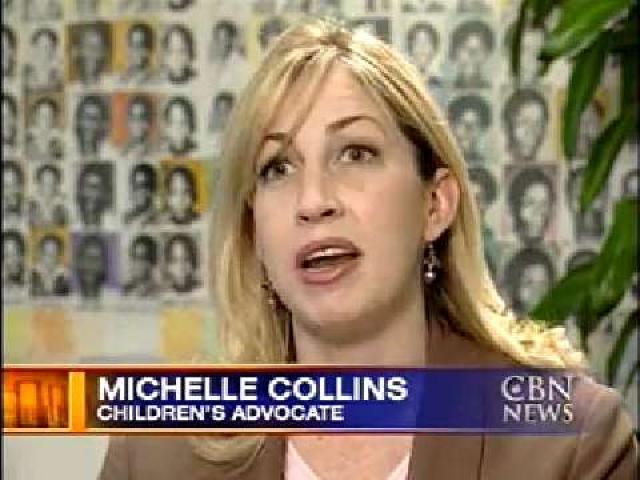