If You Live in the US and are Over Age 18, You're Probably a Criminal 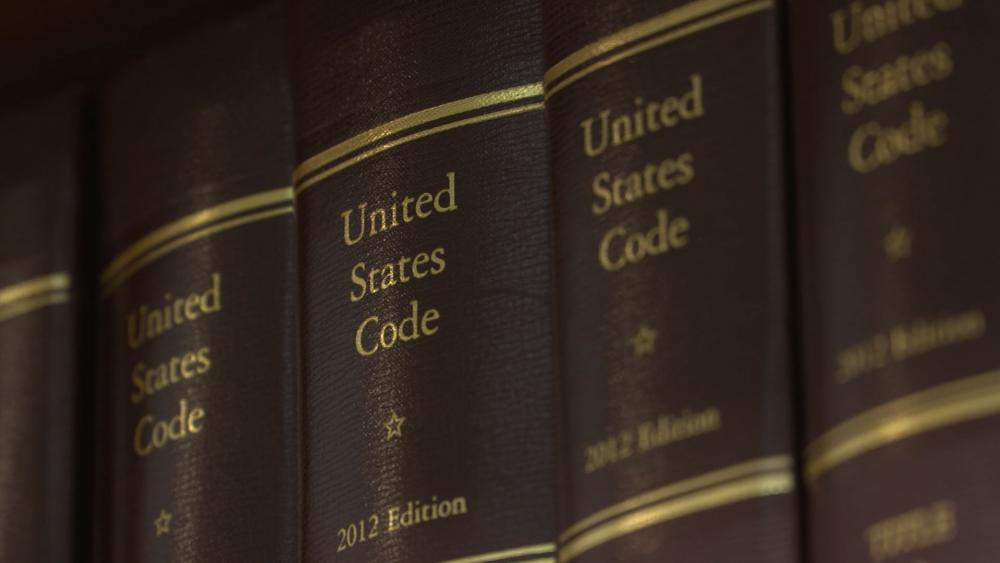 WASHINGTON – If you get out of bed today there's a good chance you will commit a crime.

"There is no one in the United States over the age of 18 who cannot be indicted for some federal crime. That is not an exaggeration," says John Baker, a retired Law Professor from Louisiana State University.

Baker and others have attempted to count the number of regulations that carry criminal penalties, but the truth is, no one really knows how many there are.

'Nobody Knows How Many There Are'

"I've seen the estimate of at least 300,000. It's probably more like 400 or 500,000 regulations that carry criminal penalties," John Malcolm, Vice President for the Institute for Constitutional Government and Director of the Meese Center for Legal and Judicial Studies at The Heritage Foundation, tells CBN News.

He's talking about rules created by federal or state agencies that carry criminal penalties outside of the criminal laws passed by legislatures and signed by executives. Un-elected bureaucrats creating rules that can land you in jail.

In some ways, these hundreds of thousands of regulations are the result of America's current political gridlock.

In order for members of Congress to get legislation passed, in order to reach compromises while avoiding political pitfalls that may render them out of a job – they're often vague and leave the details up to the agencies in charge of the subject matter.

"There are so many of these regulations – nobody knows how many there are where they are and of course these can include traps for the unwary – people who are going about their business – engaging in conduct that they would have had no idea violated any law much less a criminal law and they can get tripped up and possibly prosecuted for violating those laws," Malcolm says.

And anytime the government has a hammer, Malcolm says, it tends to use it.

One Crime a Day for Hundreds of Years

On Twitter, the account @CrimeADay tweets one federal crime each day. The project started in 2014 and will not be completed until the year 2848, more than 800 years from now.

"Feeding the homeless is a crime in many places where people are doing it for a ministry," John Whitehead, founder of The Rutherford Institute, tells CBN News.

He's spent decades defending people who find themselves in trouble with the law for simply exercising their constitutional rights.

"We had a case in Arizona where a pastor wanted to have a Bible study at his home, the regulation as I remember it was like for 10 people – he had 12 or 13. Some neighbors called, seven policemen entered his home, he was finally arrested, he ended up serving 60 days in jail – this is for a Bible study – and he was put on house arrest after that with an electronic ankle bracelet," Malcolm recalls.

Critics of federal agencies crafting criminal penalties say most of the time these violations could simply be handled with a fine. They're also skeptical many of the crimes aren't actions most people consider morally wrong – instead they're crimes simply because the government says they are which is why so many people unwittingly break them.

By the way, did you know it's illegal to walk your dog on federal land on a leash that exceeds six feet?

Change from the Bottom Up

"How does the constitution start?" asks Whitehead. "'We the people' Whoa – think about that for a second – 'We the people,' that means we're the government. The reason this is happening is because we're not taking action," he continues.

The federal government is so huge, he suggests change will only happen from the bottom up – from local governments up to the federal level.

"I'm telling people – get down to your local city council – get these things changed. I mean, arresting a pastor, 60 days in jail for having a Bible study with a few extra people in his home. Is that a danger to society? Well, I don't think so," he says.

It's all a contributing factor to the United States having the largest prison rate in the world.