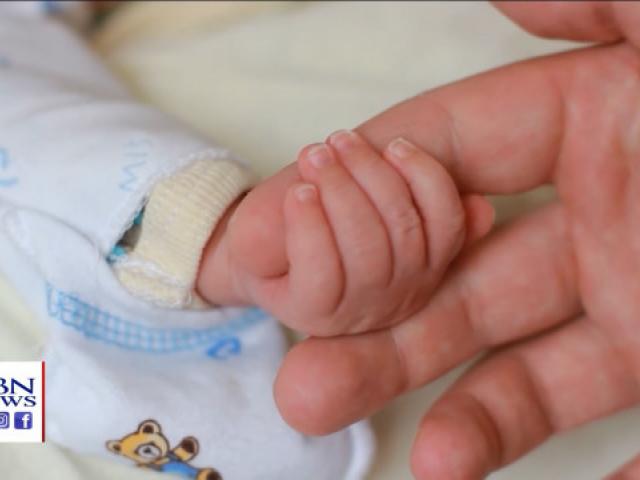 'Indoctrination of All the Children:' X Gender on Birth Certificates Falls in Line with LGBTQ Strategy

A new bill in New York is set to allow people who don't identify as male or female to check an X on their birth certificate.

The move is the latest in what many call a push to normalize gender confusion.

"Why are we legitimizing on birth certificates something that is a mental disorder," Elizabeth Johnston, better known as the Activist Mommy, said in an interview with CBN News.

"There's been an agenda underfoot for years to erase gender distinctions to confuse the clear distinction that our Creator has given us between man and woman," explained Johnston.

She went on to warn that the LGBTQ community is actively targeting children through various transgender accepting projects.

"We have this indoctrination and confusion taking place in our school systems with transgender puppets, and drag queen story hours in public libraries, where our taxpayer funds are going to confuse children," said Johnston.

And it's happening in other parts of the globe too.

A transgender puppet has been introduced to young kids in British Columbia and a curriculum called SOGI — which stands for Sexual Orientation and Gender Identification — is being taught in many of Canada's schools.

Author and speaker Laura-Lynn Tyler-Thompson has been a very outspoken critic of the movement.

"It is an indoctrination of all the children," said Tyler-Thompson.

She said parents have been caught off guard by the transgender push.

"What's happening is that parents are actually finding out it's been implemented," explained Tyler-Thompson. "It's like we didn't know. Like they put it in underground without parental knowledge. They say that they consulted parents, but they consulted the LGBTQ community and some selected parents that they knew might be on their side."

Meanwhile, both Johnston and Tyler-Thompson say Christians are becoming bold and are taking a stand. 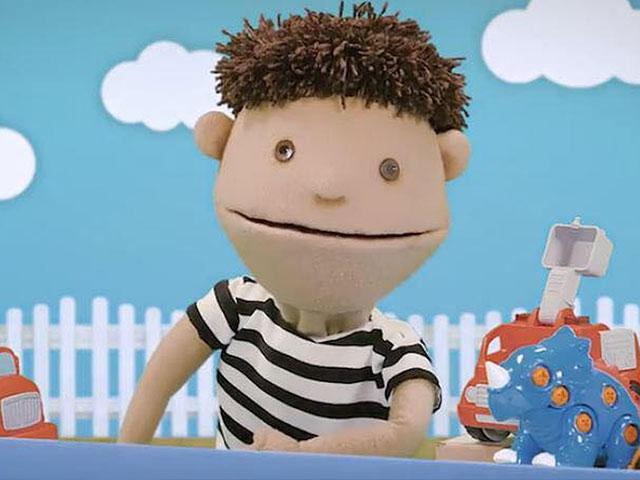 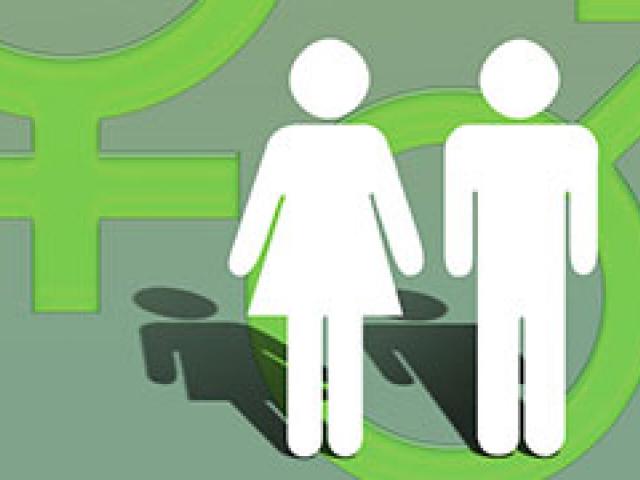