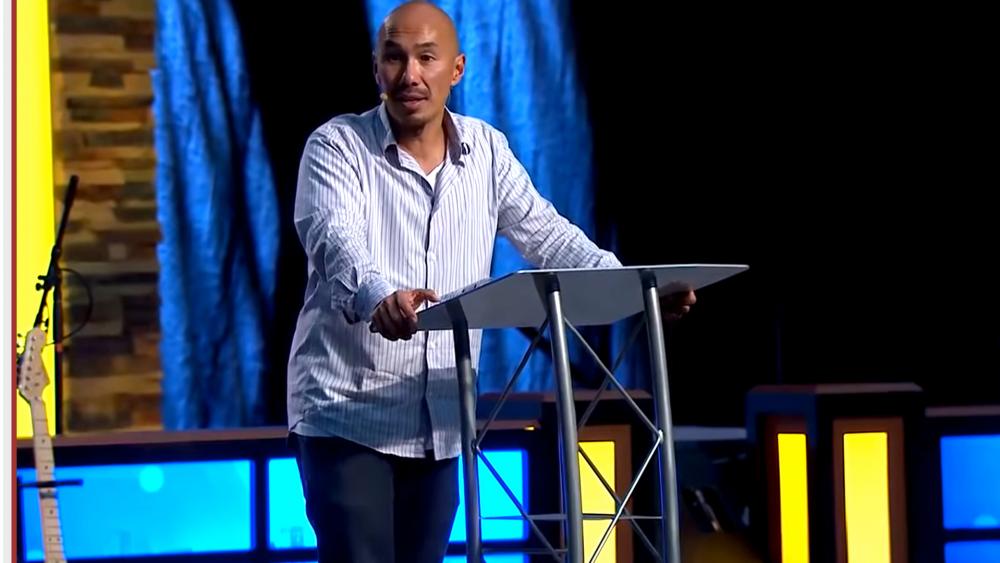 Evangelist Francis Chan has called out the American church during a sermon at Azusa Pacific University.

Chan urged believers to read through the book of Revelation. He said many Christians are misled about what Jesus' return will actually be like.

"John sees Jesus, the Risen Jesus, you know and we all think, 'Oh, if I could see Jesus right now I would just hug him. No, John, the Beloved Disciple, passes out when he sees him in his glorified state," Chan said in his late August sermon.

"I never noticed that five out of the seven churches he goes, 'you better repent or else,'" Chan explained. "I never saw how serious the letters were to the churches...Here's this almighty God in chapter one and he gives these letters to John and he says 'tell the churches this."

"It's a loving father grabbing us, his children, going 'Listen, this is real. This is reality. This is going to happen. I am going to destroy the world and all the little things you think are so important and so huge right now, you're going to see nothing compared to the end. Get serious about me. Get serious about Me.'" he urged.

Chan believes the American church is no different from the churches in Revelation and needs to repent.

We focus more on good speakers, light shows, and nice worship music than sincere ministry to the heart of God. Meanwhile, other Christians are dying every day because it is a crime to profess faith in Christ.

Chan challenged Christians to read through Revelations with fresh eyes.

"Read through Revelation today and do something. Figure it out. Repent like it was a serious warning...a serious warning. Read the book of Revelation. We have an opportunity right now at this time in history. I am so pumped about it but it's time to change the church," he said. "This is real. We are going to see him." 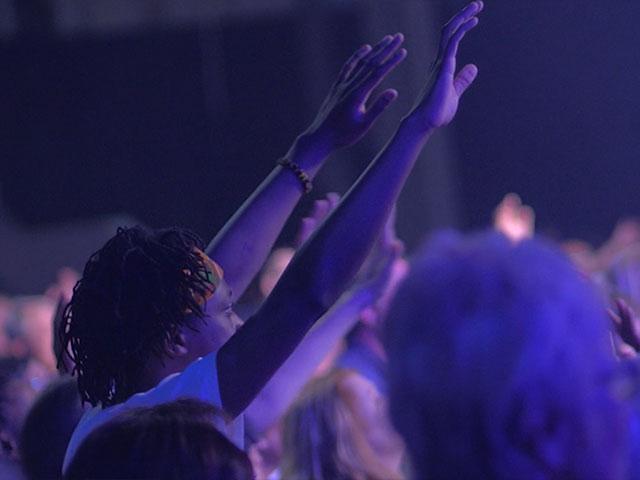