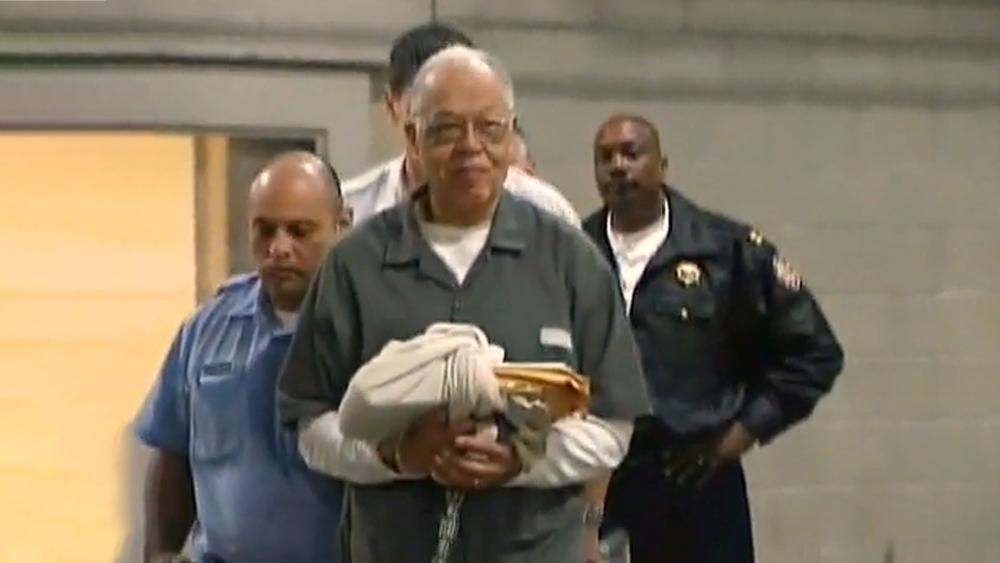 New emails reveal bias in the National Public Radio’s willingness — or lack thereof — to allow the producers of the new film “Gosnell: The Trial of America’s Biggest Serial Killer” to purchase a sponsorship on the media outlet’s show “Fresh Air.”

John Sullivan, executive producer of the forthcoming movie, penned the ad text, which read, “Support for this NPR program comes from the film ‘Gosnell: The Trial of America’s Biggest Serial Killer.’ The film is the true story of abortionist Kermit Gosnell. A story the mainstream media tried to cover up because it reveals the truth about abortion.”

But according to emails provided to The Daily Beast, NPR quashed the advertisement. A representative for the publicly funded news organization told the producers behind the pro-life film that the word “abortionist” would “need to be changed to the neutral word ‘doctor’” if it were to be broadcast during NPR’s “Fresh Air.”

“Sponsor credits that run on NPR are required to be value-neutral to comply with [Federal Communications Commission] requirements and to avoid suggesting bias in NPR’s journalism,” Isabel Lara, senior director of media relations for NPR, told The Daily Beast.

Such a change, though, was a deal-breaker for the filmmaker. Producer Phelim McAleer said, “Our movie isn’t about a podiatrist or a cardiologist or a proctologist. It’s specifically about a doctor who performs abortions.”

See the true, unbelievable story of the heroes who captured a monster. See GOSNELL in theaters October 12th. #GosnellMovie pic.twitter.com/nWw5YxBL06

NPR gave McAleer another option, in which Gosnell would be referred to as a “Philadelphia doctor” — a descriptor that left much to be desired from the film’s creators.

It’s worth noting NPR has in the past published articles that included the phrase “abortion doctor” in the headlines, such as “Training the Next Generation of Abortion Doctors” and “Joyce Carol Oates’ New Novel Begins With an Abortion Doctor’s Murder.”

In fact, even NPR’s 2013 story about Gosnell’s sentencing referred to the 77-year-old practitioner as an “abortion doctor,” so it’s odd now to see the taxpayer-funded outlet shy away from using the accurate characterization for Gosnell.

“NPR receives taxpayer funds,” ‘Gosnell’ producer Ann McElhinney explained. “They have a duty to push aside their own prejudices and opinions and apply fair and consistent standards and allow paid advertising even if the ads are promoting something they would rather remain hidden from their listeners.”

McAleer went so far as to suggest Congress should “look into the matter” because if NPR is “turning away advertisers like us, maybe they don’t need government subsidies anymore.”