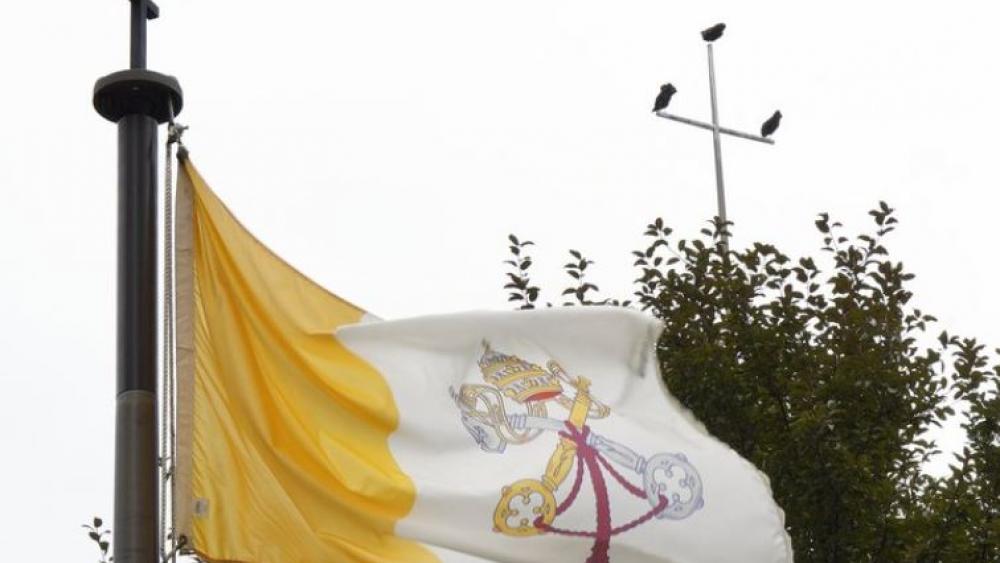 Turkey vultures rest on the cross atop the Cathedral of The Risen Christ adjacent to the Catholic Chancery in Lincoln, Neb.

LINCOLN, Neb. (AP) — For more than a decade, a conservative Catholic diocese in Nebraska was the only church in the U.S. that refused to participate in annual reviews of sexual misconduct that was a key reform enacted in the wake of the 2002 Boston clergy abuse scandal.

As a new wave of abuse scandals rock the Roman Catholic church, critics say the Diocese of Lincoln is now paying the price for its unwillingness to change and lack of transparency.

Accusers have been coming forward in recent weeks with allegations of sexual abuse and misconduct by clergy in Nebraska, and the diocese is facing a potential criminal investigation and criticism that it mishandled abusive priests even as it should have been subjected to increased scrutiny after the Boston scandal.

From 2002 to 2015, leaders of the Lincoln diocese refused to participate in annual audits designed to uncover sex abuse allegations and gauge how well church officials were complying with child-protection policies. Church leaders called the audits a pointless endeavor that assumed wrongdoing by the diocese and its priests, but one of the bishops during that period knew of at least two allegations against priests, according to interviews and a letter obtained by The Associated Press.

“I think the closed nature of the diocese made this worse,” said Rachel Pokora, a member of the Catholic reformist group Call to Action. “Even if the audits never revealed anything — and I think they probably would have — it still shows an unwillingness to be open.”

The Nebraska attorney general’s office has spoken with at least two accusers and urged others to come forward about abuse in the diocese. Lincoln police are also investigating a priest accused of having an “emotionally inappropriate, non-sexual relationship” with a 19-year-old male altar server that involved alcohol in 2017, church officials said.

A Lincoln police spokesman confirmed the investigation but declined to comment further. On Wednesday, the diocese unveiled a new, anonymous hotline and website to take complaints.

The scandals come amid accusations that Pope Francis was complicit in the face of sex-abuse allegations against a former high-ranking cardinal in Washington, D.C. and a grand jury investigation that identified more than 1,000 child victims in Pennsylvania.

Many of the new allegations in Lincoln focus on the actions of the Rev. James Benton, a 71-year-old priest who retired last year despite church leaders knowing about abuse allegations against him for at least 15 years.

Dr. Stan Schulte, a 37-year-old chiropractor in Lincoln, said Benton, his uncle, molested him at a rectory sleepover in the early 1990s when he was a boy. Another Lincoln man, Jeffrey Hoover, reported a similar experience with Benton during a camping trip in the early 1980s while he and the priest slept in the same bed.

Church officials said they didn’t have enough evidence to pursue charges. Benton has not been charged with a crime, although the two men have spoken with an investigator from the Nebraska attorney general’s office.

A diocese spokesman, the Rev. Nick Kipper, said church officials would not comment beyond statements from the current bishop, the Rev. James Conley.

Hoover said he reported his experience to a priest in 1997 and directly to then-Bishop Fabian Bruskewitz in 2002. Schulte notified the diocese in 2017 and said he probably would not have been molested if the diocese had properly responded to Hoover’s allegations.

Bruskewitz led the Lincoln diocese until 2010 and was the bishop who refused to participate in the audits, saying the diocese was already following all civil and Catholic laws. He argued that some members of the board that oversaw the audits were “advocates of partial-birth abortion, other abortion, human cloning and other moral errors.”

“It is understandable then how such persons could dislike the Diocese of Lincoln, which upholds the moral teaching of the Catholic Church,” Bruskewitz said in a 2006 statement.

Under the audits, participating dioceses must disclose cases of sexual abuse and misconduct to a national review board that compiles all cases for an annual public report that shows the number of allegations and makes recommendations for how churches can improve.

The Lincoln Diocese is one of the nation’s most conservative, a reputation highlighted by its refusal to allow female altar servers. Virtually all Catholic churches eliminated their bans shortly after the Vatican lifted the restriction in 1994.

Conley, who succeeded Bruskewitz, reversed the diocese’s policy on the audits and began participating in them in 2015 after declaring that the process had improved from its previous methodology.

Benton has denied the allegations and an investigation didn’t turn up enough evidence to prosecute, according to a May 7 letter the diocese sent to Schulte. But the church offered to reimburse Schulte up to $3,000 for counseling if he submitted receipts showing where he had sought treatment. Schulte said he felt it was intrusive for church officials to know where he went.

The church also promised to keep Benton at a home for retired priests and said it would not let him help with Lincoln church services.

Benton retired in fall 2017 after new allegations surfaced, and the church imposed new restrictions to prevent the priest from engaging in public ministry in the diocese and banned him from being alone with minors.

Hoover said Benton touched his hip and groin area twice on a camping trip with other boys when Hoover was around 10 years old.

Hoover said he was disgusted by the diocese response but didn’t pursue it because he doubted the church would do anything more, he felt embarrassed, and he assumed Benton wouldn’t interact with young boys in the future.

“I probably would have just lived with it,” he said. “But as soon as I started having kids of my own, I realized it’s not just about me.”

The cases came to light after a defrocked priest leveled allegations this month against the late Monsignor Leonard Kalin, the former pastor of the University of Nebraska’s Newman Center. Kalin served at the Newman Center from 1970 to 1998 and died in 2008.

Those accusations prompted another former seminarian, Wei Hsien Wan, to allege that Kalin made unwanted sexual advances toward him and another man when he was a young seminarian in 1998.

Wan said he reported Kalin’s actions to a priest twice, after which time Bruskewitz imposed restrictions on Kalin.

Wan said he doesn’t believe the diocese has been transparent. He pointed to an Aug. 4 public statement from Conley, which acknowledged “one report of a physical boundary violation” by Kalin. Wan said the church was aware of allegations from him and another seminarian in 1998.

“The Diocese has proven itself incapable of handling allegations in a responsible manner,” Wan said by email from his home in Malaysia. 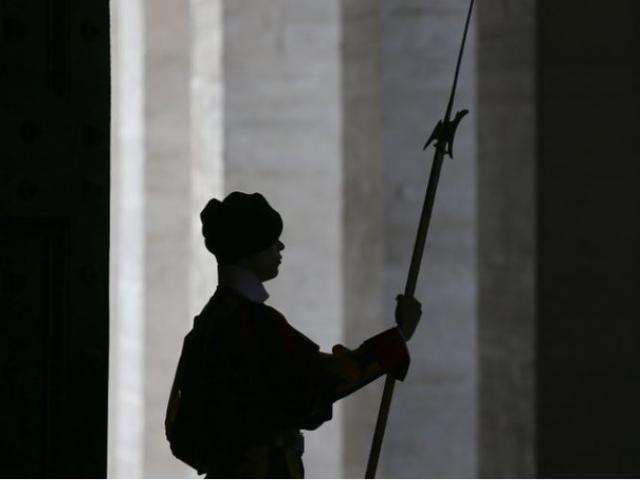 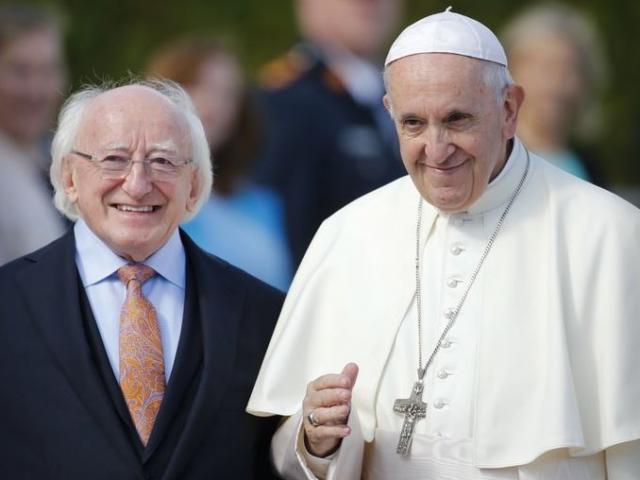