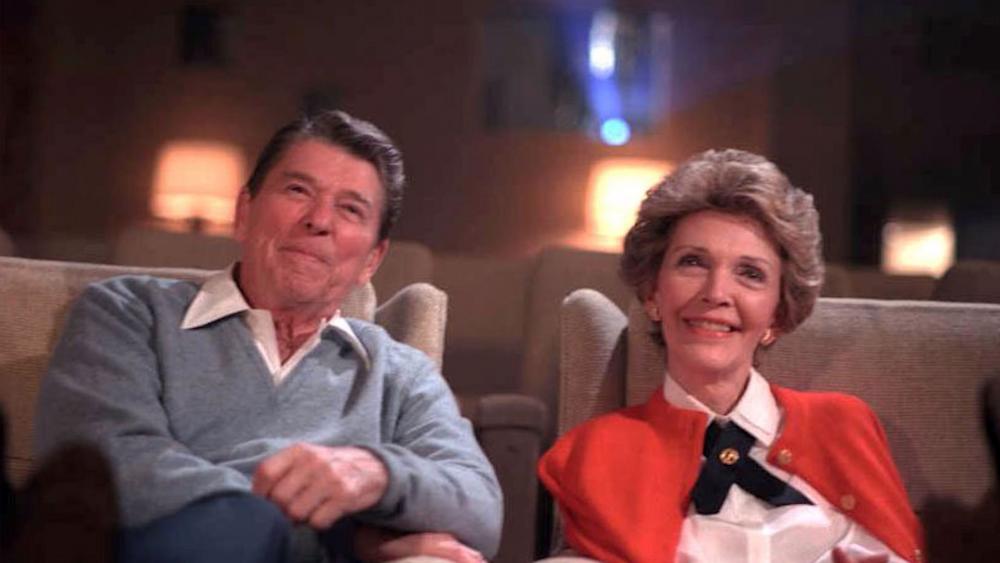 The four-page letter was discovered by The Washington Post's Karen Tumulty among Nancy Reagan's personal effects while conducting research for a biography on the former First Lady, and it's an insight into the president's personal faith.

Dr. Loyal Davis, a neurosurgeon, was dying and the president knew he was an atheist. Davis had even gone on record writing that didn't believe in Jesus Christ, his virgin birth, his resurrection, or a heaven or hell.

As Tumulty writes in her column, "The most powerful man in the world put everything else aside, took pen in hand and set out on an urgent mission — to rescue one soul."

The letter is dated Aug. 7, 1982. Reagan tells Davis about Jesus Christ, the Jewish prophets predicting the coming of the Messiah, and how at least 127 prophecies about the Messiah came true.

"Now I know that is probably the hardest for you as a Dr. to accept. The only answer that can be given is — a miracle," the president wrote.

It was "a miracle," Reagan wrote, that "a young man of 30 yrs. without credentials as a scholar or priest" had "more impact on the world than all the teachers, scientists, emperors, generals and admirals who ever lived, all put together."

"Either he was who he said he was or he was the greatest faker & charlatan who ever lived. But would a liar & faker suffer the death he did?"

In her column, Tumulty reveals that Nancy Reagan was with her father when he died, and he turned to God at the end of his life. He requested a hospital chaplain and prayed with him.

Tumulty also notes that in President Reagan's private words found in the letter, it shows at his core who he really was -- a man of faith.

Read a transcription of Reagan's letter.