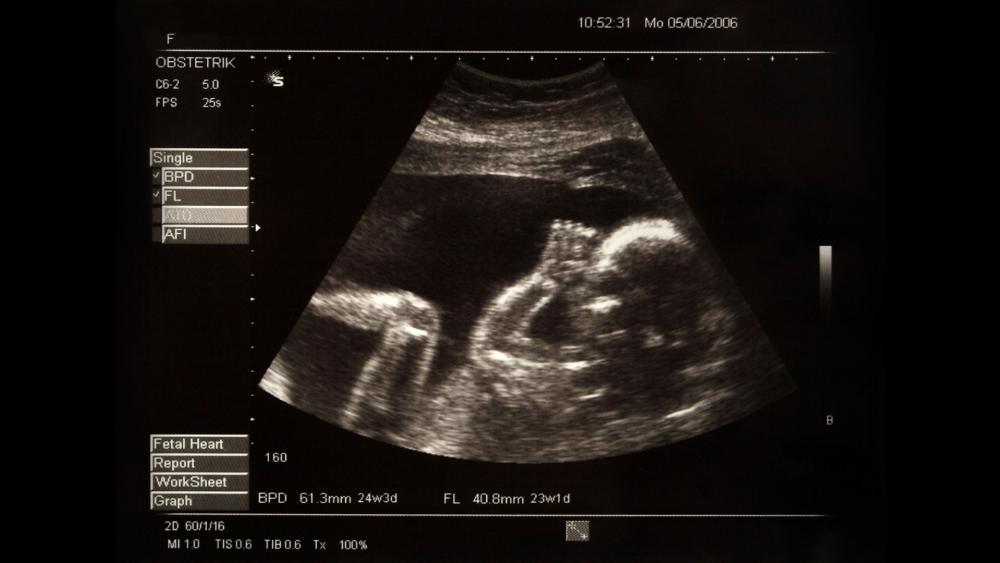 Pro-life organization 40 Days for Life has announced 446 confirmed reports of babies saved from abortion through their campaign efforts which coincide with the season of Lent.

40 Days of Life's mission is "to bring together the body of Christ in a spirit of unity during a focused 40-day campaign of prayer, fasting, and peaceful activism, with the purpose of repentance, to seek God's favor to turn hearts and minds from a culture of death to a culture of life, thus bringing an end to abortion."

The organization has shared multiple stories of people changing their hearts through prayer and conversations. Below are a few reports from the 40 Day campaign:

"On a rainy Memphis day, an abortion-bound couple refused assistance from a trained sidewalk counselor named Tara. But before long, the man exited Planned Parenthood, offering to help shield vigil participants' materials from the rain.

Tara gladly used the opportunity to tell him all about the support available to help the couple choose life. The man said he would try to change the woman's mind, but when a half hour passed, hope began to fade.

Finally, they emerged from Planned Parenthood and announced they had decided against abortion!"

"In Smithtown, which is hosting its first-ever 40 Days for Life campaign, a woman admitted she pressured a teenage girl named Jessica into an abortion a few months earlier.

Jessica–heartbroken and trying to make amends for the loss of her child–decided to get pregnant again. And the same woman who pressured her into an abortion had now brought her right back to Planned Parenthood for another one.

"The woman felt crushed, extremely guilty, and did not know what to do about this second pregnancy," wrote the Smithtown leadership team.

That's when Jessica burst out of Planned Parenthood, running toward the vigil, crying, and looking for help. Vigil participants were happy to offer it, setting her up with an appointment at a crisis pregnancy center."

"A regular campaign participant in Houston had planned to take a day off from the vigil. But before long, he found himself back out in front of Planned Parenthood.

That last-minute decision proved to be a good one. A driver headed for Planned Parenthood stopped to talk with the volunteer, who offered a coupon for a free ultrasound.

The mother accepted and, before long, she was on a mobile pregnancy center bus where she learned she was carrying TWINS!

The volunteer couldn't wait to share the news with his fellow prayer warriors. "God be praised!" he said.

"An expectant mother visited the Harrisburg, Pennsylvania vigil site, asking to speak with one particular sidewalk counselor she had met a few weeks ago.

"She said that she changed her mind about aborting her child after talking to this counselor," said Paul, the local leader. "We were hugging her and thanking God. We all had tears in our eyes. It was a beautiful moment for the mom and all present."

But there's more! It turns out this mother's teenage daughter is ALSO pregnant and was planning to have an abortion.

After her encounter with the 40 Days for Life team, the woman went home and talked her daughter out of having an abortion too!

This family did not know about pregnancy resource centers, but the Harrisburg team was more than happy to help connect the mother-daughter duo with one."

To find out more stories of babies being rescued, you can go to 40 Days for Life on Facebook.