A Second Chance for Trafficking Survivors: Advocates Work to Clear Their Records 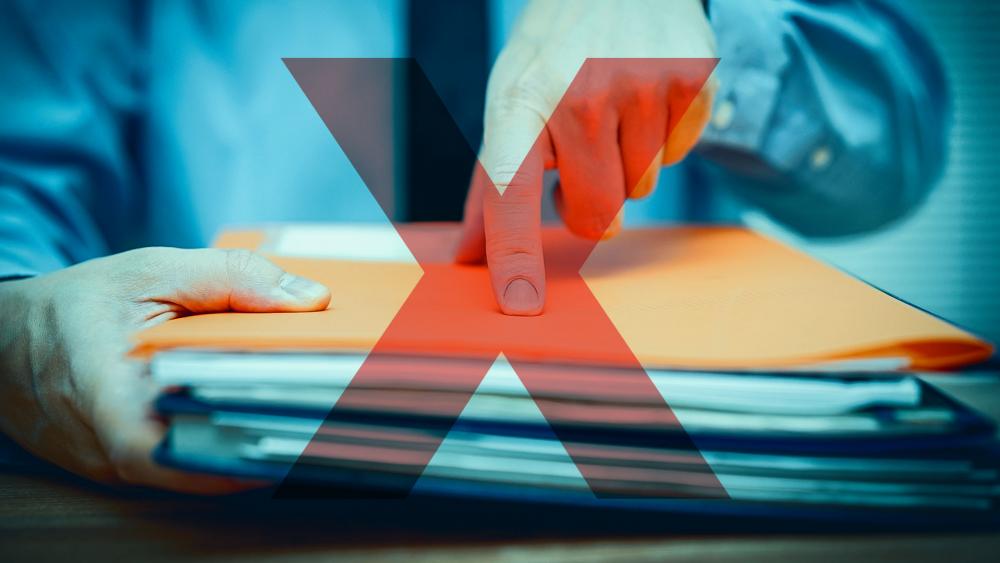 When victims of trafficking escape from their traffickers, they typically carry with them a criminal record that includes arrests and charges for crimes that took place while they were forced to provide commercial sex.

In 2016, the National Survivor Network surveyed 130 trafficking survivors and found that 90 percent reported having been arrested. Forty percent said they were arrested 9 times or more. More than half said they were first trafficked as children.

These criminal records can include prostitution charges from police that didn't understand their situation or arrests for thefts that their traffickers demanded using coercion and control tactics.

Going forward, the records stand in the way of employment. Many licensed professions, or jobs that involve health care or working with children, are unavailable to anyone with a criminal background.

The records can also land survivors in trouble with landlords who won't rent to them, colleges that are hesitant to admit them, and they can create havoc in future legal cases like child custody disputes.

"I've had clients turned down from dog walking jobs," says Jamie Quient, the president of Free to Thrive.

The San Diego-based non-profit provides free legal services to trafficking survivors in southern California and Quient says she has watched for years as survivors she's worked with have struggled to move beyond their pasts.

The problem: even sealing or expunging criminal records is often not enough to help victims overcome their hurdles.

"If you expunge your record it actually still shows up when an employer or anybody else runs a background check," says Quient. Another problem: survivors still have to affirm when asked whether or not they've been arrested or charged with a crime.

It's why Quient and other trafficking advocates support a new legal tool known as vacatur.

The first vacatur law was implemented in 2010 in New York and provides a true second chance for trafficking survivors say advocates.

"The vacatur law is a finding of factual innocence," says Quient, "it's as if it never happened and they actually have to destroy the records completely so it's a completely clean slate for victims and survivors of human trafficking."

The woman, who was forced into trafficking at age 16, can now enjoy a clean record and can lawfully deny or even refuse to acknowledge any arrest or conviction.

In order to meet the California law's criteria, her judge found that she was a trafficking victim during the time that the crimes were committed, that she has demonstrated a good faith effort to remove herself from trafficking, and that it's in her best interest and the best interest of justice to "vacate," seal, and destroy her criminal records.

The clean slate also allows victims to identify themselves in a new light, says Quient. "This fresh start is saying to her – she's not a criminal and she never should have been treated like a criminal to begin with," she explained.

Shared Hope International tracks legal developments that help trafficking survivors in all 50 states. In 2017 it reported that 35 states have some kind of vacatur law that could apply to human trafficking victims.

It also noted that 49 states and Washington, DC allow for the expunging or sealing of juvenile delinquency records. 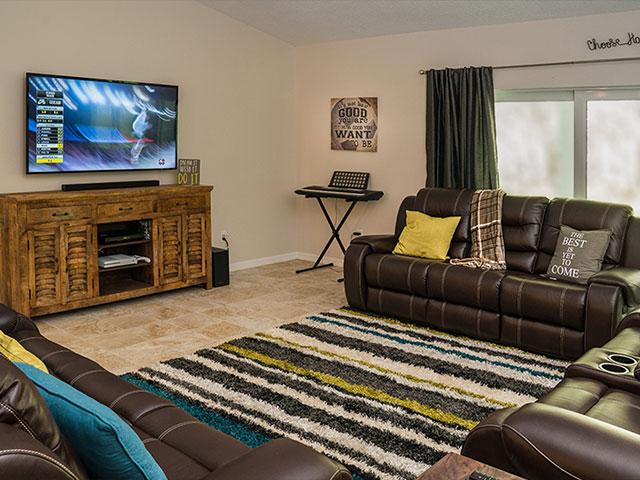 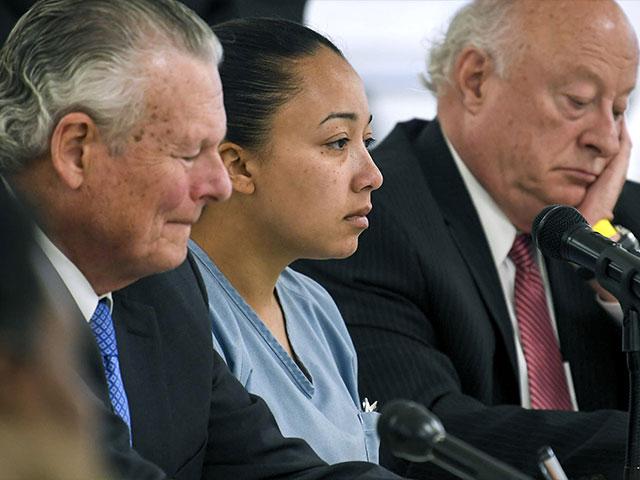