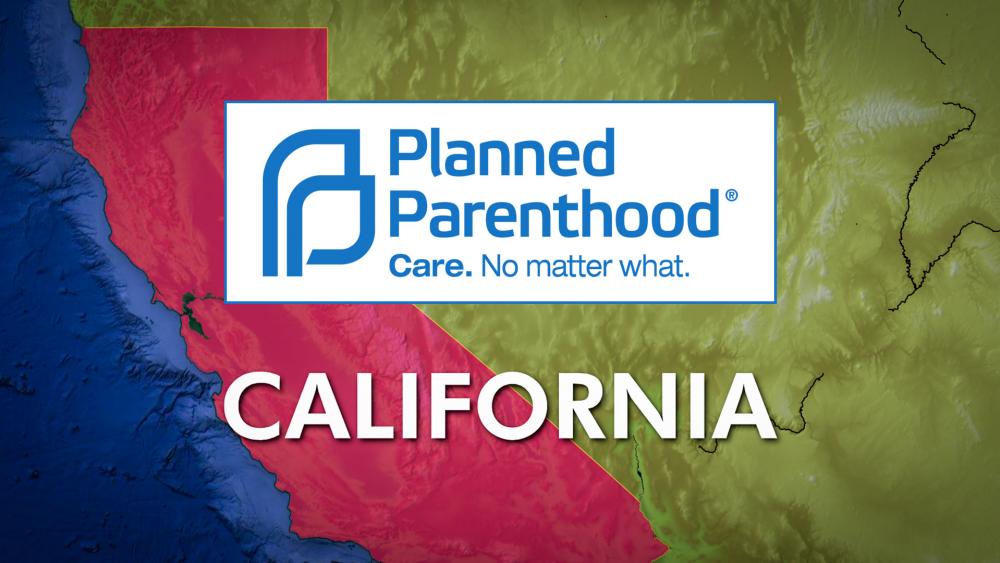 Phone numbers for abortionists like Planned Parenthood could soon be displayed on most California student ID's from middle school through college – even at private religious colleges, universities and seminaries.

Democrat lawmakers in California just pushed bill AB 624 through a committee this week – it requires "a sexual or reproductive health hotline" to be on the ID's.

SaveCalifornia.com's Randy Thomasson points out that the Supreme Court actually ruled in 2018 against forcing anyone to support pro-abortion messages against their beliefs.

"But neither the US Constitution nor the decisions of the US Supreme Court matter to Planned Parenthood abortionists or their bought-and-owned politicians. They want free advertising for new abortion customers as young as 12 years old," Thomasson said.

He says the sponsor of the bill, Democrat Assemblyman Jesse Gabriel, received a Planned Parenthood endorsement and a $4,400 campaign contribution.

The California Family Council says the measure would turn students into a "Walking Billboard for Abortions".

"The audacity of some legislators to use state power to indoctrinate California's students seems to have no limits," said California Family Council President Jonathan Keller.

Conservatives say the idea is unconstitutional.

"Legislators failed at forcing pro-life pregnancy clinics in California to advertise Planned Parenthood's pro-abortion message, so now they are trying to compel every school in the state to promote Planned Parenthood's culture-destroying values," Keller said. "Last year, the US Supreme Court made it clear they would not tolerate California's authoritarian attempts to coerce speech. Hopefully, it will not take another judicial defeat for Sacramento to learn its lesson."

The Alliance Defending Freedom (ADF) believes the bill would not survive if it's passed and ends up in the courts.

"It requires private, religious schools to create speech that supports activities that directly conflict with the values the schools seek to teach their students. Such compelled speech, especially on controversial issues like abortion and sexuality, violate the First Amendment rights of students and educational institutions alike," ADF states.